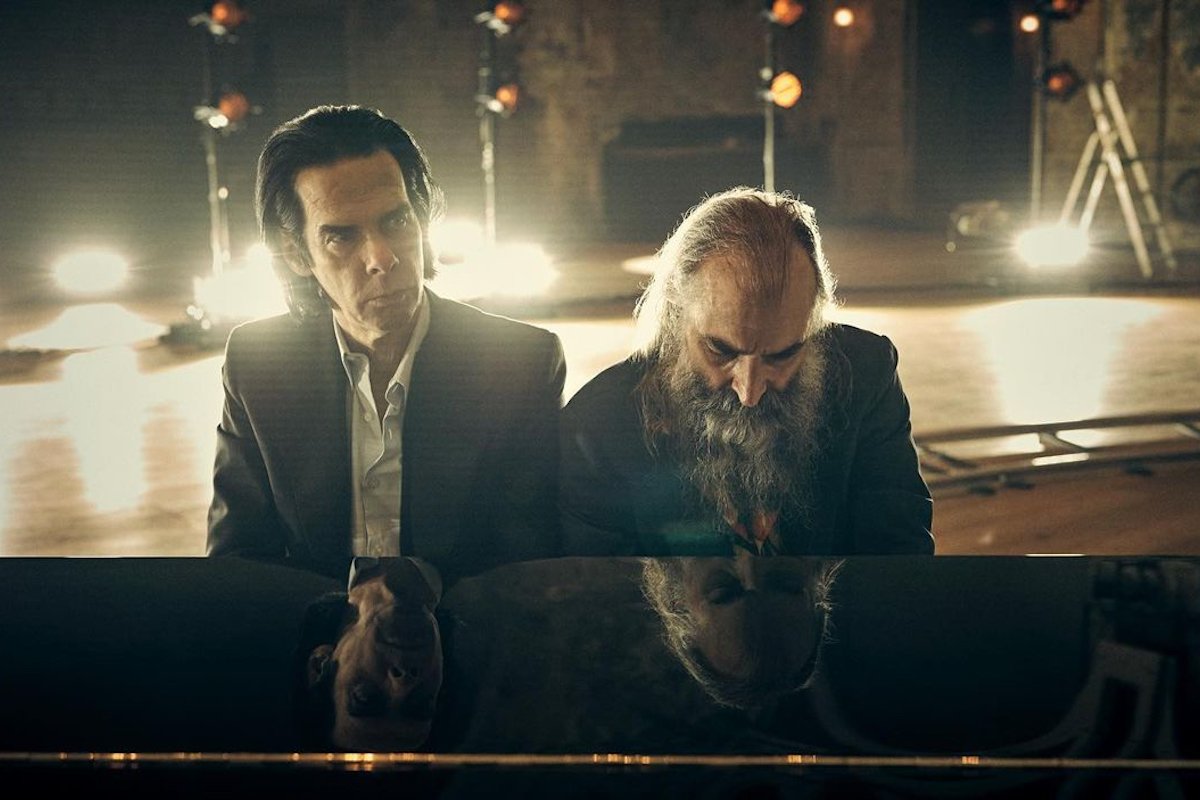 A new documentary about the longstanding creative partnership between Nick Cave and frequent collaborator Warren Ellis will arrive later this year. This Much I Know to Be True takes its title from ‘Balcony Man’, the closing track on Cave and Ellis’ collaborative album Carnage, which was released last year.

The film being helmed by Andrew Dominik, who directed 2016’s One More Time with Feeling, which captured Cave and the Bad Seeds recording their 16th studio album, Skeleton Tree, following the death of Cave’s teenage son Arthur. Dominik also directed 2007’s The Assassination of Jesse James by the Coward Robert Ford, which Cave and Ellis composed the soundtrack for.

This Much I Know to Be True will focus on Cave and Ellis’ “exceptional creative relationship as they bring to life the songs from albums Ghosteen and Carnage.” According to Deadline, the film will serve as a “companion piece” to One More Time with Feeling. It was shot on location in London and Brighton last year and will feature a guest appearance by Marianne Faithfull.

Cave and Ellis have a history that stretches back to 1993, when Ellis was invited to play violin on Let Love In. He became a full-time member the following year and gradually formed an established songwriting partnership with Cave.

Ellis was a member of Bad Seeds side project Grinderman, and he and Cave have collaborated on many film soundtracks, as well as last year’s Carnage. It marked the pair’s first studio album as a duo.