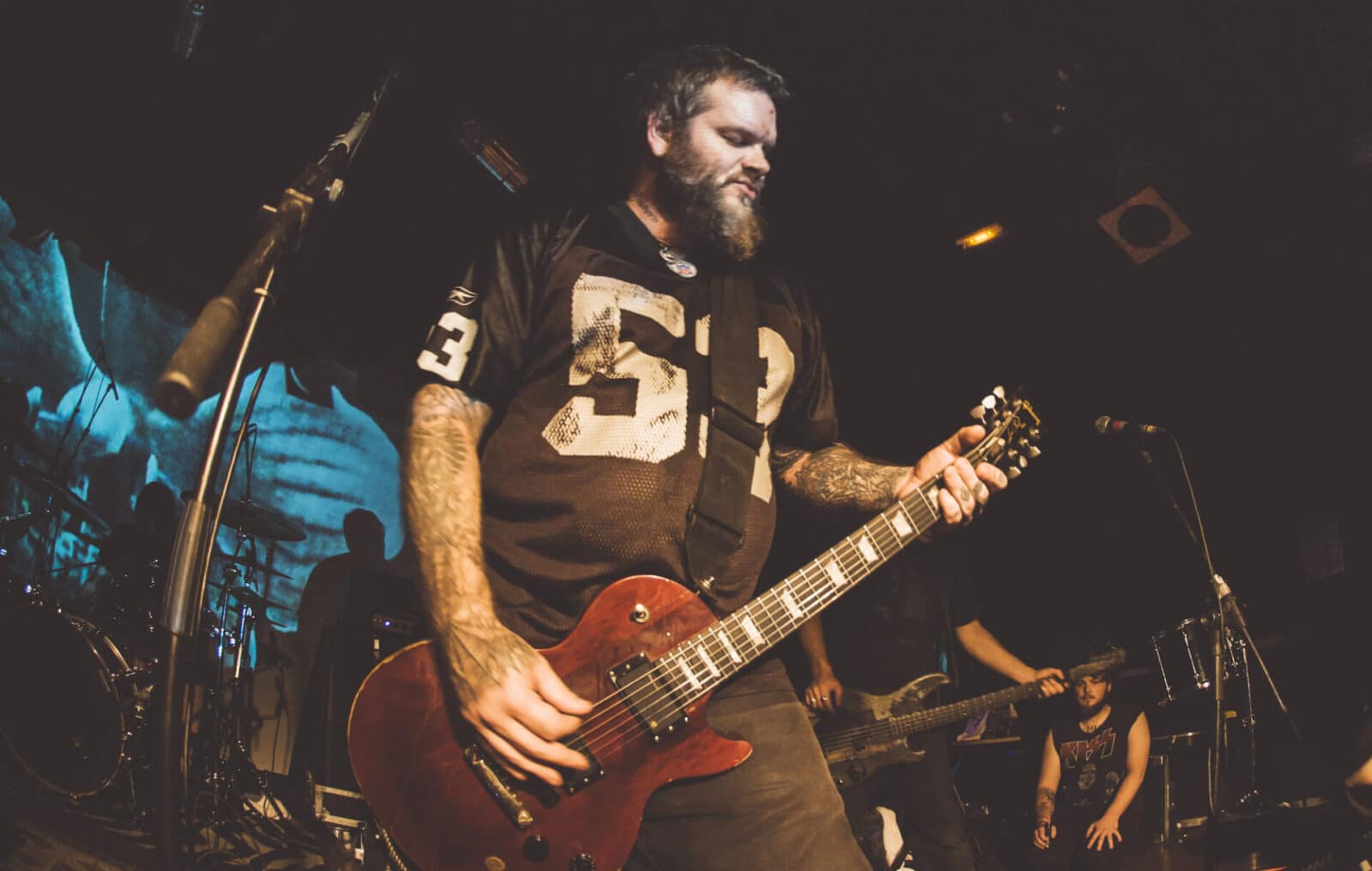 Scott Kelly, singer of California metal band Neurosis, has shared a statement in which he admits to abuse and announces his retirement from music.

Kelly, who has fronted Neurosis for more than 30 years and collaborated extensively with Mastodon and more, said he is now “100% permanently retired from being a professional musician”.

The statement on Facebook began: “Due to recent events, I feel that I clearly need to address some rumours and set the record straight. For the past several years I have engaged in the emotional, financial, verbal and physical abuse of my wife and younger children. When I became paranoid that people were going to find out, I found ways to keep my wife and kids from work and school and created divisions with friends and family members. I became obsessed with control and used threats, manipulation, threats of self-harm and suicide, inflicted physical damage on people and their reputations all to keep that control.

“When I knew my wife was going to leave I tried to convince her and others that I was crazy, and seeing things, and that I did not know what I was doing. She tried to help me with therapy and psychiatrists. My lies and deceptions fell apart in front of the professionals. When my wife finally tried to leave, I stalked and harassed her day and night and caused her and our youngest to live in a constant state of fear. I have lied or told half truths to so many people about so much of this that I can’t keep track of them.”

Kelly added: “I don’t want to lie about any of this anymore. I love my wife to no end. She is the best person that I know. She is intensely honest, loving and good to her core. This letter is massive simplification of the irreparable damage I have caused and the unforgivable things that I’ve done to her and our kids. To say more in this public forum would not help anyone.

“As the truth has started to leak out there have been people who have tried to blame my wife for my abuse to give me an out and people who have spread ridiculous and damaging rumours about her. This is fucked. She deserves so much better. If you are adopting this mentality or spreading these rumours you need to fucking stop. I have some serious issues that I am dealing with and I have separated myself from anyone who is connected with my public life so that I can focus on my own toxic shit.”

Due to recent events, I feel that I clearly need to address some rumors and set the record straight. For the past…

The statement went on: “When my wife has been kind enough to answer questions about my absence, she has faced crazy accusations. There was a recent situation that was so fucked up that it necessitated immediate action on my part to set the record straight. My wife absolutely speaks for me in my absence and I have already said she is intensely honest. If you don’t want the truth definitely don’t ask her questions. Additionally it is never appropriate to approach or question our children.”

Kelly went on to describe being a musician and living his life on stage as “the worst decision that I could have made given the way that I am,” adding: “I have hidden behind the attention and unfounded respect and adulation. I used my social position to directly and indirectly manipulate all of you and to hide the abuse of my family. I got satisfaction from my deception and perceived control of everyone involved. I am 100% permanently retired from being a professional musician.”

The statement concluded: “Some people can be in a scene like this where there is no accountability and maintain their integrity. I cannot. My sole focus for the rest of my life is on taking care of my family, allowing them safe space to heal and rebuilding their trust. I hope putting this out there will protect my wife from further attacks and finally allow my family some peace.”

For help, advice or more information regarding sexual harassment, assault and rape in the UK, visit the Rape Crisis charity website. In the US, visit RAINN.