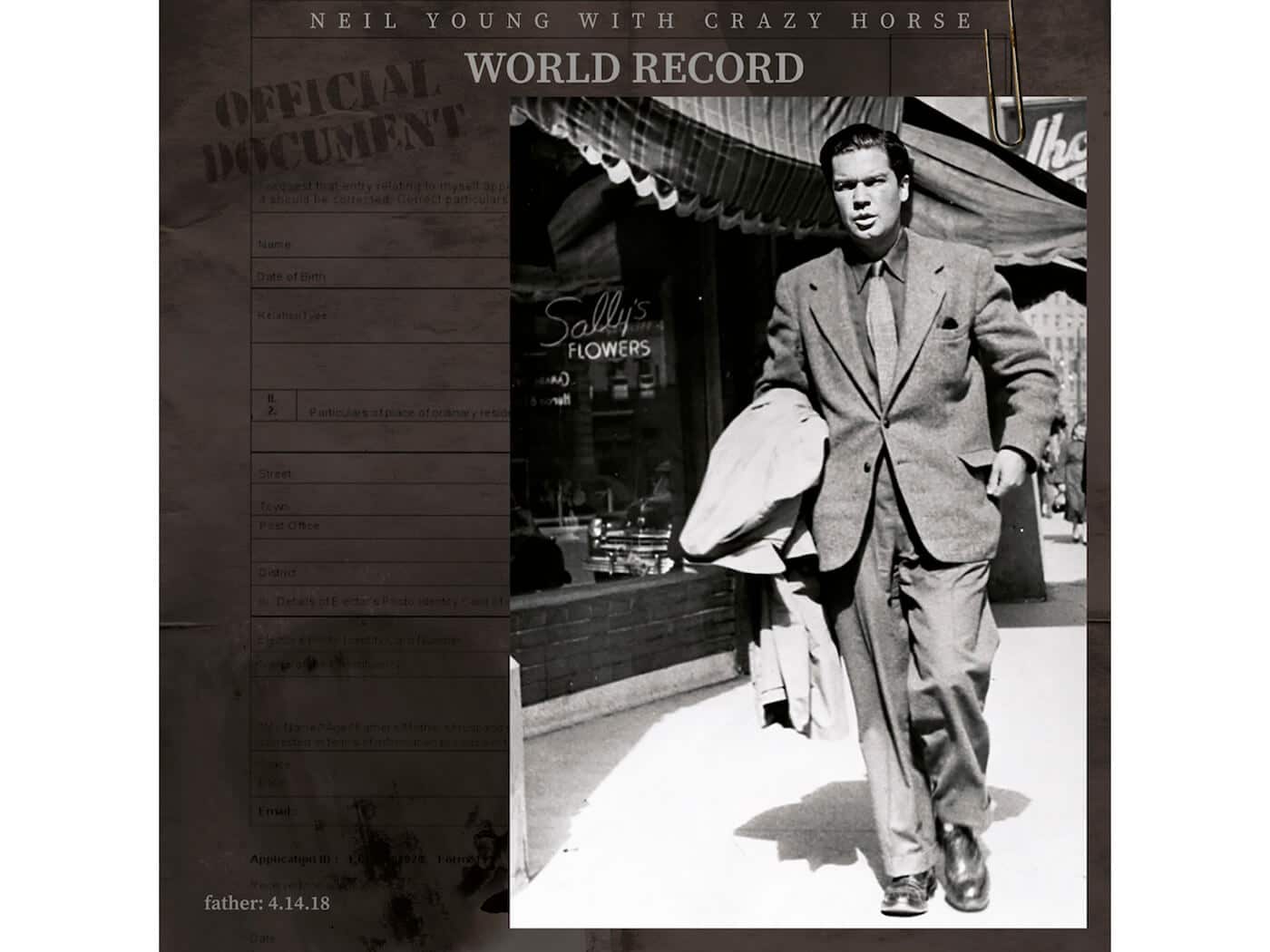 ORDER NOW: Björk is on the cover of the latest issue of Uncut

The 10-song album will be released on November 18, and was produced by Rick Rubin at his Shangri-La studios in Malibu. Young previously used the same studio to record his 2016 album, Peace Trail.

You can hear the first track from the album, “Love Earth”, below:

The sleeve for World Record features a photograph of Young’s father, Scott.

You can pre-order the album by clicking here. It’s available on standard black vinyl and clear vinyl – a first for Young. The album will be pressed as a three-sided double vintl with an etching on side four. It’s also available on CD and cassette as well as digitally.

This is the third album with the current Crazy Horse line-up, after Colorado and Barn. “Real magic lasts and we think we have it,” says Young.

The tracklisting for World Record is: