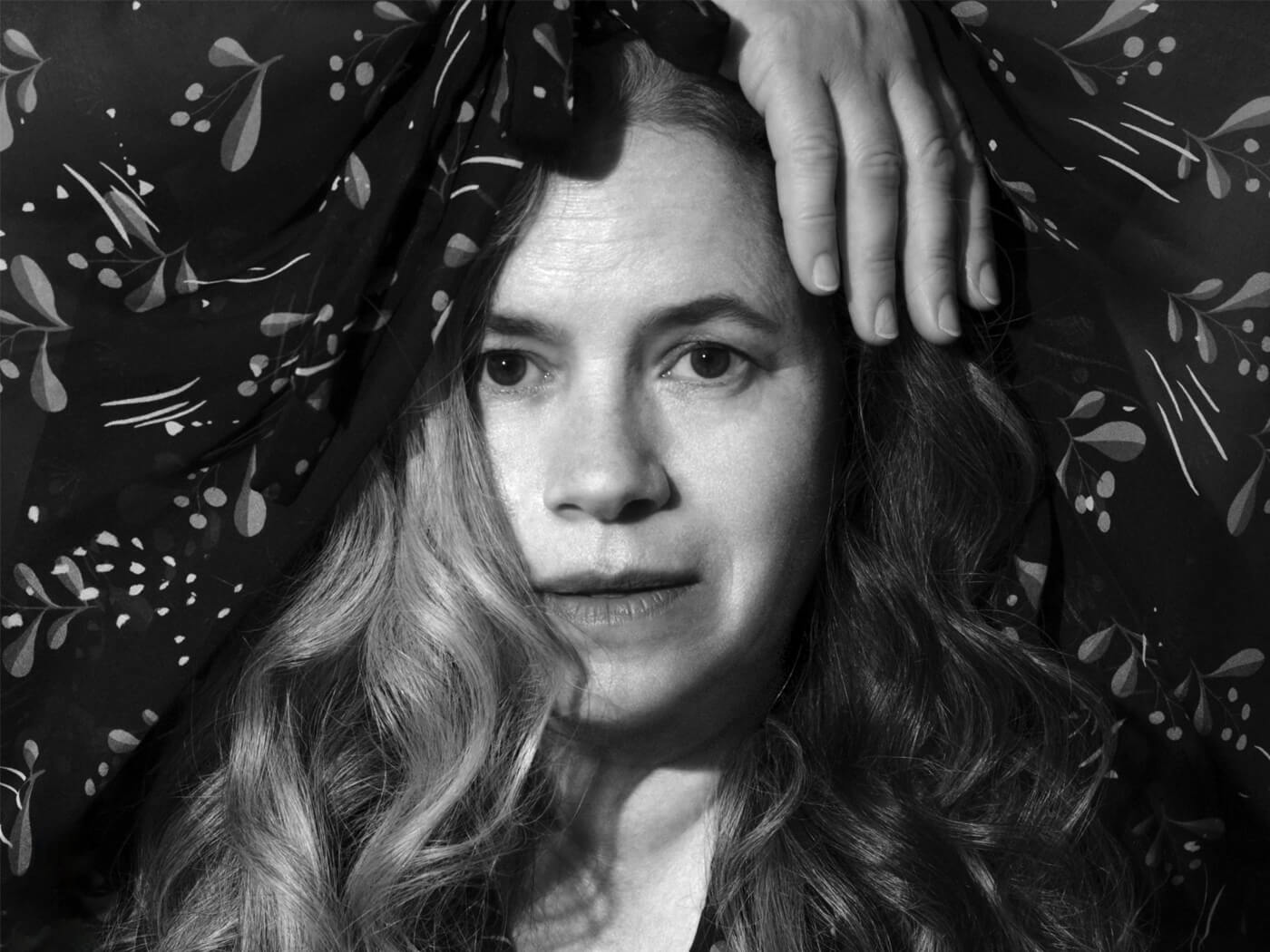 Natalie Merchant has announced that her ninth studio album, Keep Your Courage, will be released by Nonesuch on April 14. It’s her first album of new material since 2014’s self-titled record.

Keep Your Courage features two duets sung with Abena Koomson-Davis of Resistance Revival Chorus, plus contributions from the Celtic folk group Lúnasa and Syrian virtuoso clarinetist Kinan Azmeh, and horn arrangements by jazz trombonist Steve Davis. Along with nine original songs by Merchant, it includes an interpretation of “Hunting The Wren” by Ian Lynch of Lankum.

“The songs contained within this album were written and recorded during the global pandemic that began in the winter of 2019,” says Merchant. “But this is not an album about the coronavirus or the chaos it caused. For the most part, this is an album about the human heart. The word ‘courage’ has its root in the Latin word for heart, cor, and we see it over and over in many languages: le coeur, il cuore, o coração, el corazón. This is a song cycle that maps the journey of a courageous heart.”