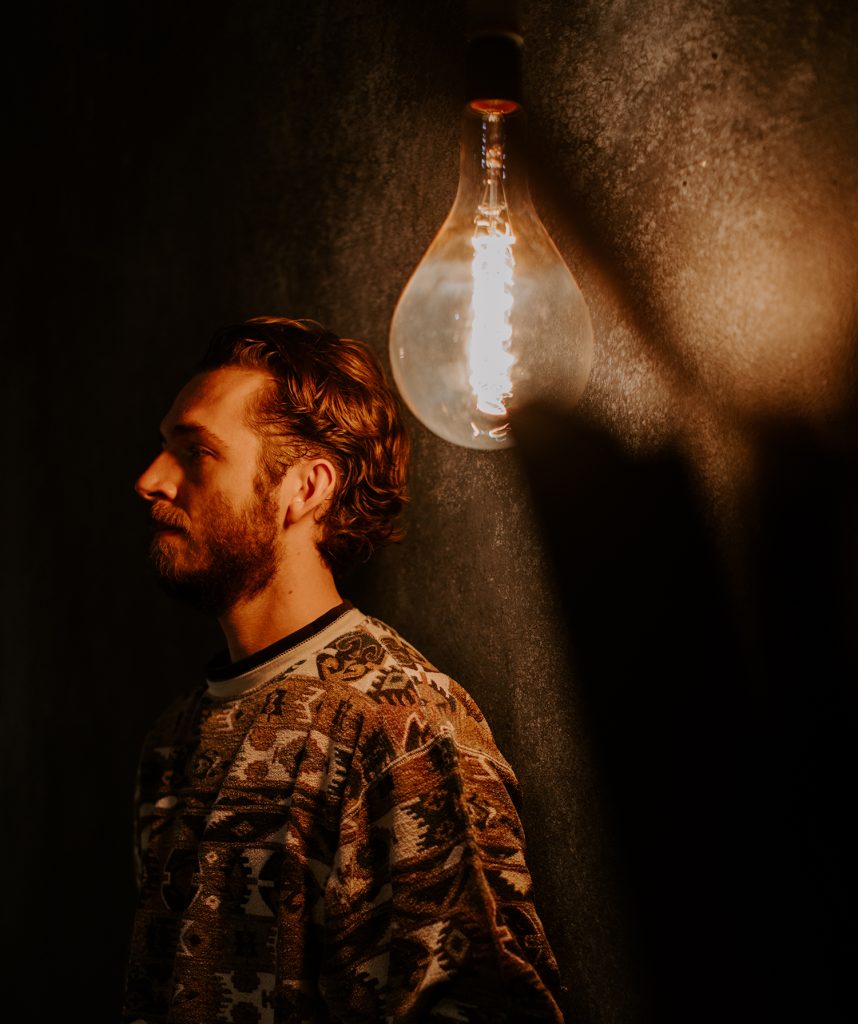 Our hearts are filled with light and joy as Cujo Moon has officially unveiled his new EP Horizons. Along with the release, the musician shares another lyric video for the featured song ‘Moonlight’. The vintage educational film footage mixed with Cujo Moon’s retro sound makes the ideal pairing for this release. Comprised of four calming folk-infused tracks released via Tone Tree Music / Cujo Moon, the musician sets the tone for a laidback weekend spent with the company of a loved one.

Previously featured on our blog (read the feature here) with the release of the EP featured track ‘In The Stars’ and its accompanying lyric video, we remarked: “After listening to this latest release, I feel like one needs to sit back and fully absorb all the elements the musician incorporates: thought-provoking sentiments, a husky yet charmingly warm vocal range, and lightweight and soothing percussions. Although speaking on the bittersweet truths of growing up, one can also feel a wholesome sense that everything will be okay after listening to this precious gem.”

Once again, Cujo Moon captures the heart and minds of all who listen to his music, leaving one feeling like they are under some good-willed trance that uplifts their spirits. A good song can change anyone’s mood for the better, and Cujo Moon succeeds with every release.