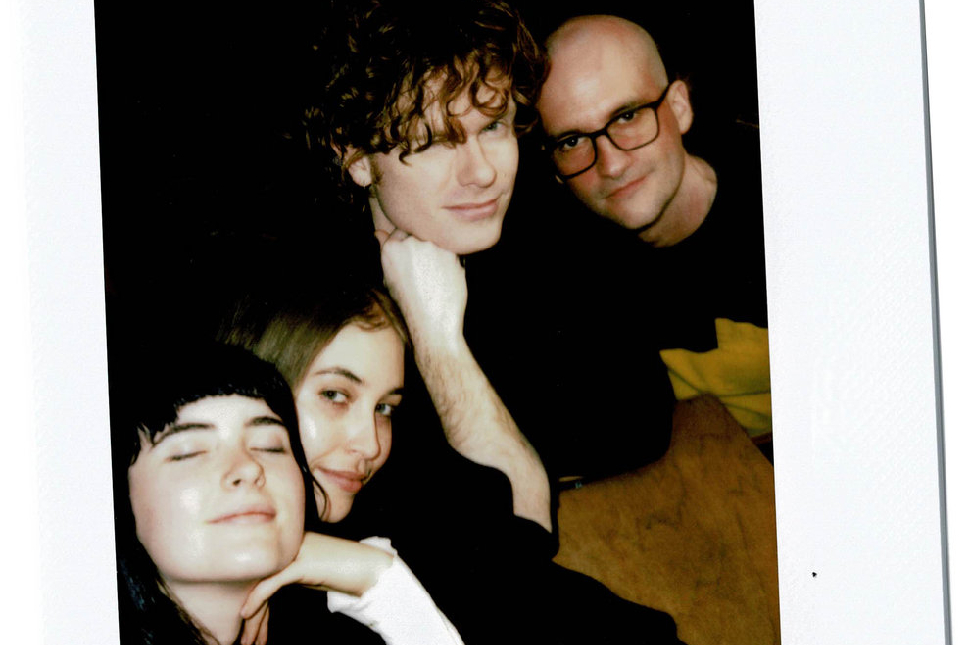 Beloved Brisbane band Babaganouj have shared their first new song in five years, What Planet Do You Come From? It’s our first taste of new music from the group since their shoegaze-inspired 2017 EP, Clarity Restored.

What Planet Do You Come From? features an exceedingly clever arrangement of harmonies, shared back-and-forth vocals, key changes at the exact right moments, and beautiful pop-rock songwriting. In exciting news, the track isn’t just a one-off: the band’s debut album, Jumbo Pets, is coming!

“More than a decade into their already-storied career, Babaganouj are returning to the fray with their long-awaited debut album Jumbo Pets in 2023.”

The dreamy new song follows Babaganouj’s series of equally gorgeous EPs, the previously mentioned Clarity Restored, Hard To Be and Pillar Of Light from 2016, 2013’s Sife Lucks, and their 2011 first EP, Babaganouj Demo.

In our recent interview with Pilbeam, she revealed that her solo journey hasn’t been all sunshine and rainbows, detailing her struggles with Imposter Syndrome and COVID-19 dashing her plans to make music her full-time career.

Hatchie quickly became a buzz act, and looking back on her rapid ascent during this time, we wonder whether she perhaps struggled with Imposter Syndrome. “Oh, yeah, for sure,” Pilbeam admits. “I mean, I think most people do. Especially because of how quickly everything happened in that first two years, I felt like nothing could have prepared me for the progression I had – which was amazing. Still, it was definitely difficult to keep up with emotionally, so, yeah! It’s been a really wild journey.”

Listen to What Planet Do You Come From? below.