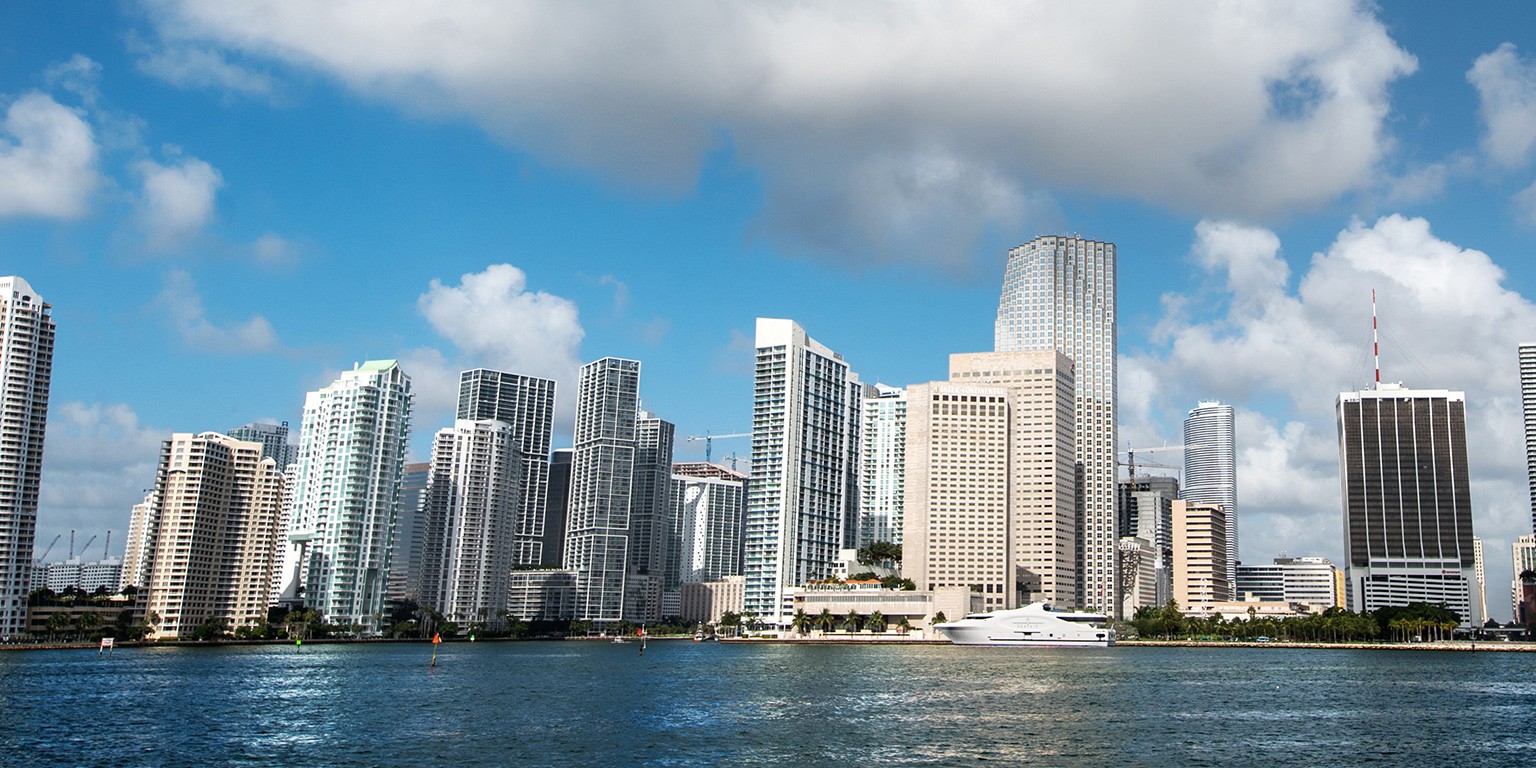 A week later than originally planned, Miami-Dade County is to lift its midnight curfew on Monday, April 12th, following announcement from the mayor. After being under the curfew for a year, the easing of restrictions is a welcome change for local residents and businesses. The news especially benefits bars and restaurants who have undoubtedly faced their challenges over the past 12 months, […]

The post Midnight curfew in Miami-Dade County to be lifted next week appeared first on We Rave You.