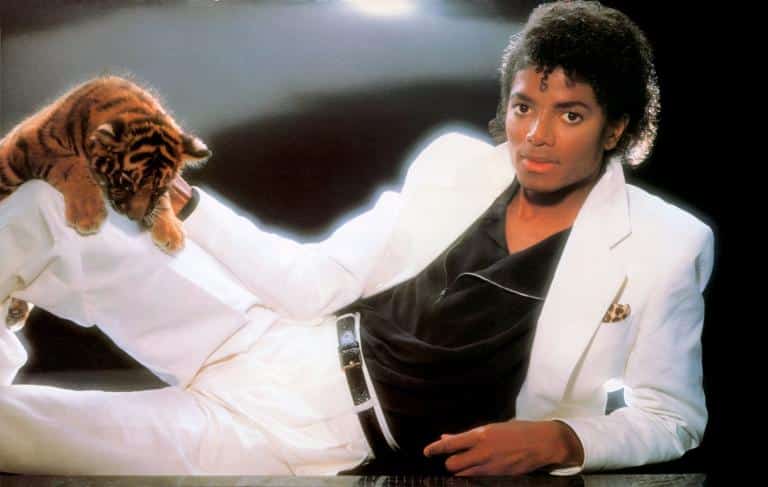 Michael Jackson‘s iconic and legendary album ‘Thriller’ has cemented itself in the ethos of pop culture.

Now, the curtain is being pulled back and it will receive and official documentary.

According to Billboard, the film will be directed by Nelson George, and it’s currently in production.

The project will focus on how the album was made and will include the release of the accompanying short films that forever changed the music video format.

In a statement, George said:

“The release of ‘Thriller’ redefined Michael Jackson, taking him from teen star to adult superstar, who composed memorable songs, sang beautifully and reached the highest level of on-stage performance.”

“The album, and the short films they inspired, created a new template for marrying music and image. It’s been a privilege to explore this extraordinary album and revisit its magic.”

Previously, Sony and Jackson’s estate announced the release of ‘Thriller 40’ that will feature unreleased tracks (as we reported here).

‘Thriller’ was Jackson’s second studio album as a solo artist and capture a record-breaking eight GRAMMY wins. What’s more, the project contained even top 10 singles on the Billboard Hot 100 chart and has sold an estimated 100 million albums worldwide.

The release date of the film has not been shared as of now.

The post Michael Jackson’s ‘Thriller’ To Get A Making-Of Documentary appeared first on ..::That Grape Juice.net::.. – Thirsty?.