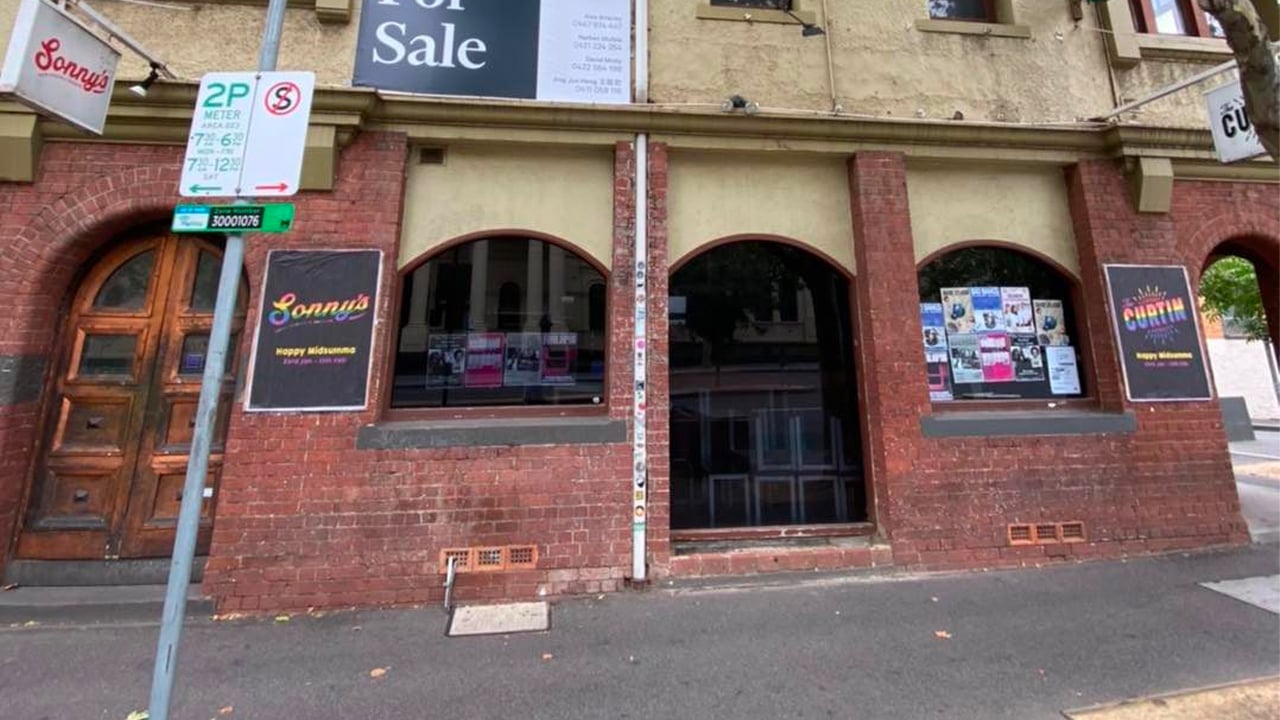 Beloved Melbourne venue the John Curtin Hotel has been saved from permanent closure, with current publicans signing a new ten year lease last week. News of the impending closure of The Curtin was first announced early this year, inspiring countless calls to save the famed venue and pub.

“The rumours are true,” publican Benjamin ‘Rusty’ Russell wrote on Facebook in February. “It’s with an agonisingly sad heart, that The John Curtin hotel’s time on this earth will come to an end. The owners of the almost 150 year old building have decided to sell, making way, most likely for apartments.”

At the time, Russell explained that the current lease was due to expire on 30th November, with no clarity as to what would occur after that date. An attempt to save the building from closure was also made by Heritage Victoria, who attempted to get it listed on the state’s heritage listing, though a final ruling will not take place until February.

Taking advantage of its fast-approaching closure, numerous fans flocked to The Curtin to appreciate its status as a live venue, while many gigs were planned as a way to bid farewell. Last week, however, it was revealed that Russell had signed a new ten year lease just days ahead of its expiration, effectively saving the venue.

“This is a really exciting day, for what has been a really stressful time since the building was sold,” Russell said in a statement. “Not many people know this, but we have been running The Curtin on a year by year basis, since first taking over in 2012.

“Taking on extraordinary financial risk because I love what I do and I love the community we have built. I am hopeful that if the building is placed on the heritage register, we can work closely with Heritage Victoria to make the necessary changes the venue so desperately needs – so we can continue to host live music well into the future and so we can continue to serve our wonderful community in the front bar for many years to come.”

Currently, The Curtin has no gigs scheduled past its original 30th November closing date, with its ‘final’ gigs now slated to become celebrations of sorts.