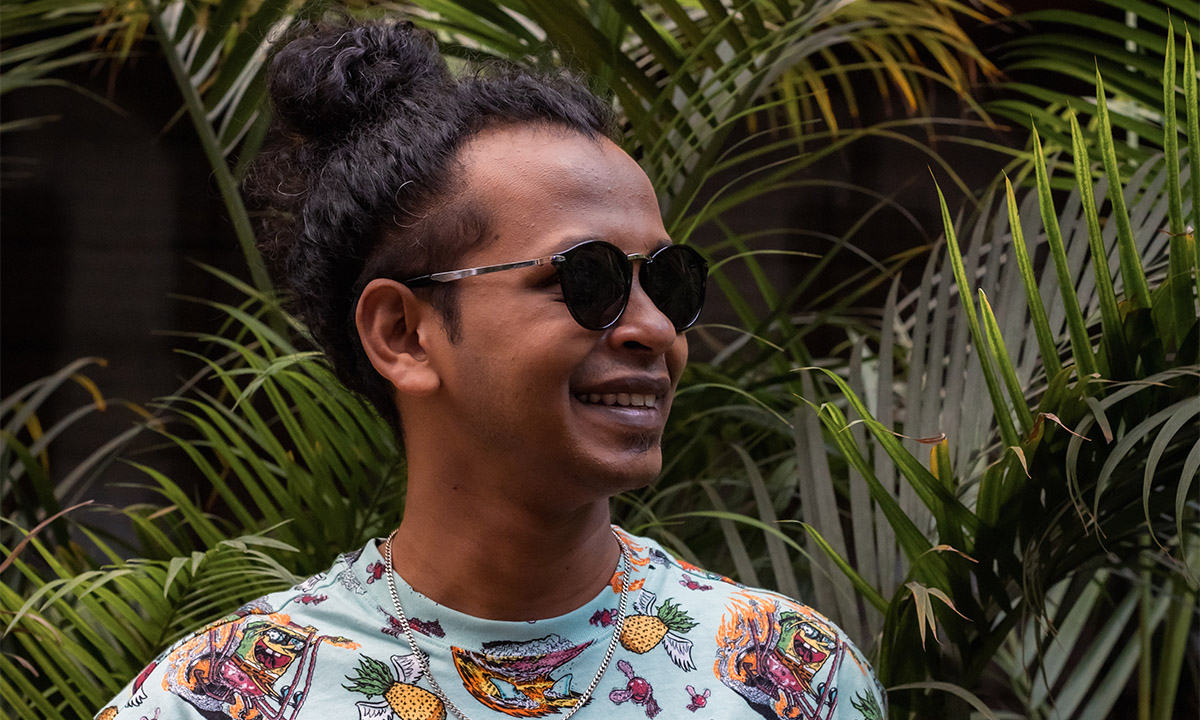 Hello folks, Meet the rising DJ and producer of Electronic Dance Music – ‘Spyke.’ Spyke is a tastemaker in his own right, and his impressive discography has contributed significantly to the growth of the electronic dance music scene, enhancing his standing as a major talent.

His future is becoming more and more bright as he promotes good vibes and alluring groovy music. He had no intention of stopping as his journey slowly took shape.

Themusicool, one of Bangalore’s best schools, is where he later taught several students in a professional capacity.

Spyke never ceases to astound with his fluid production skills, always creating and constructing new soundscapes that expose him to entirely new audiences. Spyke has a natural talent for bringing his distinctive sound to any dance music track he gets his hands on, spanning new dance music genres.

The tracks, ‘Come Dance,’ ‘Money,’ ‘Get Down,’ and ‘Runnin’ Away’ are just a few of his releases that transport listeners with his wide range of musical styles.

It is now more obvious than ever that Spyke is not afraid to try out new genres. Spyke usually includes a strong melodic background in all of his productions, which sets him apart from the rest.

You can listen to his weekly radio show, “Spacebound Radio,” which is posted on Mixcloud and YouTube, to get a better sense of his musical preferences.

Spyke is currently the largest player among artists and the biggest prospect for the future thanks to his tireless work, enormous talent, humble demeanor, committed ambition, and determination.

Rising DJ And Producer Of Electronic Dance Music Is Spyke