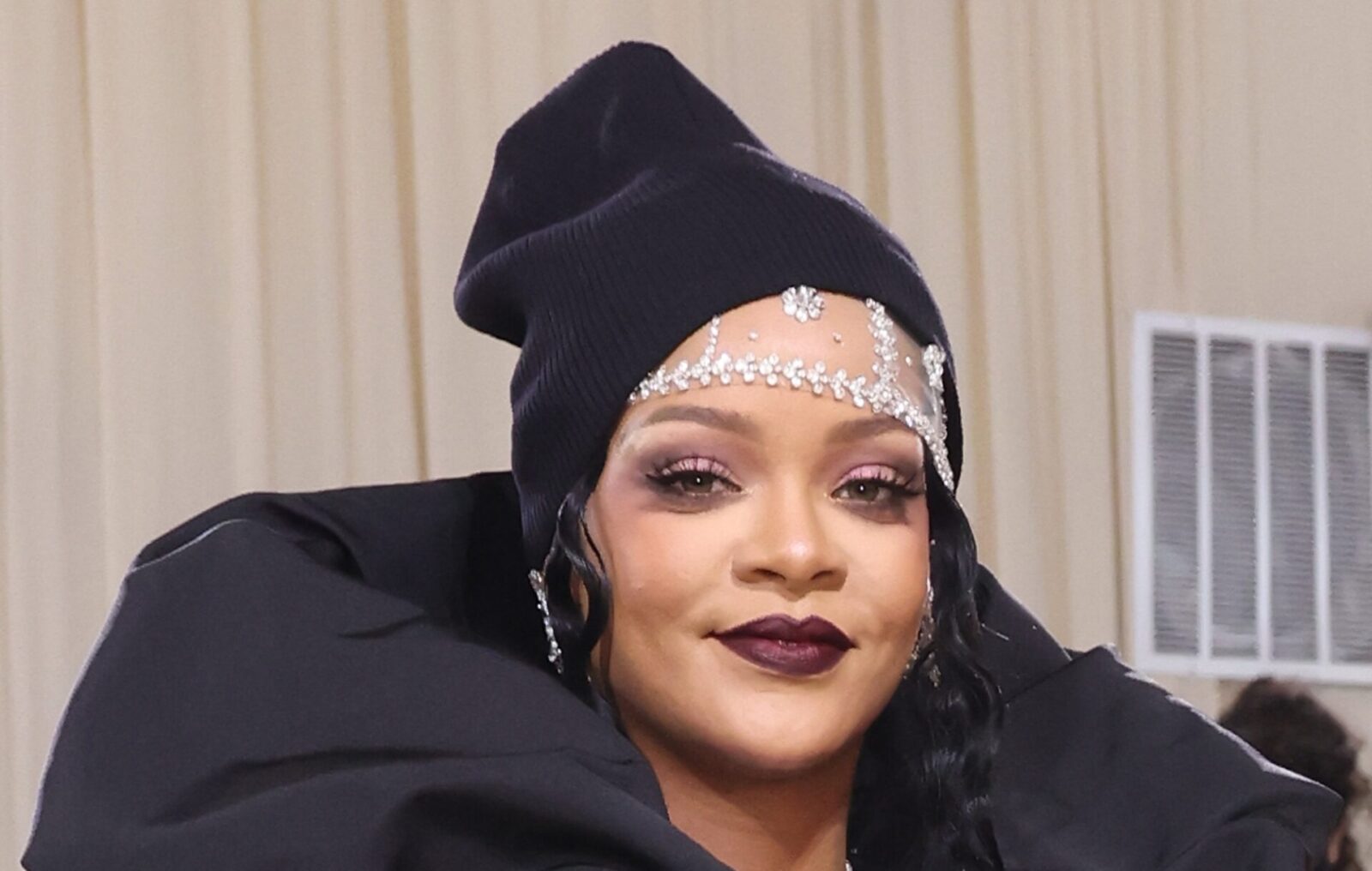 Marvel Studios has seemingly confirmed reports that Rihanna will be heard in Black Panther: Wakanda Forever, teasing an imminent new release from the R&B iconoclast.

READ MORE: Rihanna’s Super Bowl show will be an exhilarating reminder of her all-round brilliance

In a short clip shared on social media, the film’s shimmering title card – as seen in recent trailers and promo art – slowly bleeds into view, before the first “R” in “Forever” zooms into the centre and remaining letters fade away, making room for the reveal that something will come this Friday (October 28).

Unclear is exactly what will be released – the post’s caption gives no hint (aside from a staring eyes emoji and the hashtag ‘#WakandaForever’), and the clip itself is silent. That said, various sources have backed up that Rihanna will indeed be the focal point of Friday’s mysterious drop. See the teaser below:

Last Tuesday (October 18), it was reported that Rihanna had recorded two songs for the Black Panther: Wakanda Forever soundtrack. One of these is said to be the film’s end credits song – the first Black Panther film, which arrived in 2018 and scored four stars from NME, closed out with the Kendrick Lamar and SZA joint ‘All The Stars’.

Lamar served as the executive producer of the first film’s soundtrack, which also featured the likes of Schoolboy Q, 2 Chainz, The Weeknd, and Travis Scott. Lamar’s song ‘Alright’ featured in the first trailer for Black Panther: Wakanda Forever, while a prologue EP released in July features tracks from Tems, Amaarae and Santa Fe Klan. Last year, it was reported that Doja Cat and Stormzy were in talks to feature on the sequel’s soundtrack album.

If these new reports ring true, Rihanna’s Black Panther songs will mark her first solo material in nearly seven years. Aside from a guest spot on PartyNextDoor’s 2020 single ‘Believe It’, the singer was last heard on her 2016 album ‘Anti’. She’s consistently teased new music over the past six years, though, and next February, she’ll return to the stage for headline the halftime show at the 2023 Super Bowl.

Black Panther: Wakanda Forever is primed to hit UK cinemas on November 11. It comes after the passing of original Black Panther actor Chadwick Boseman, who died following a battle with colon cancer in 2020. Though some fans have expressed a desire for Marvel Studios to re-cast the role, head honcho Kevin Feige recently said it was “much too soon” to do so.