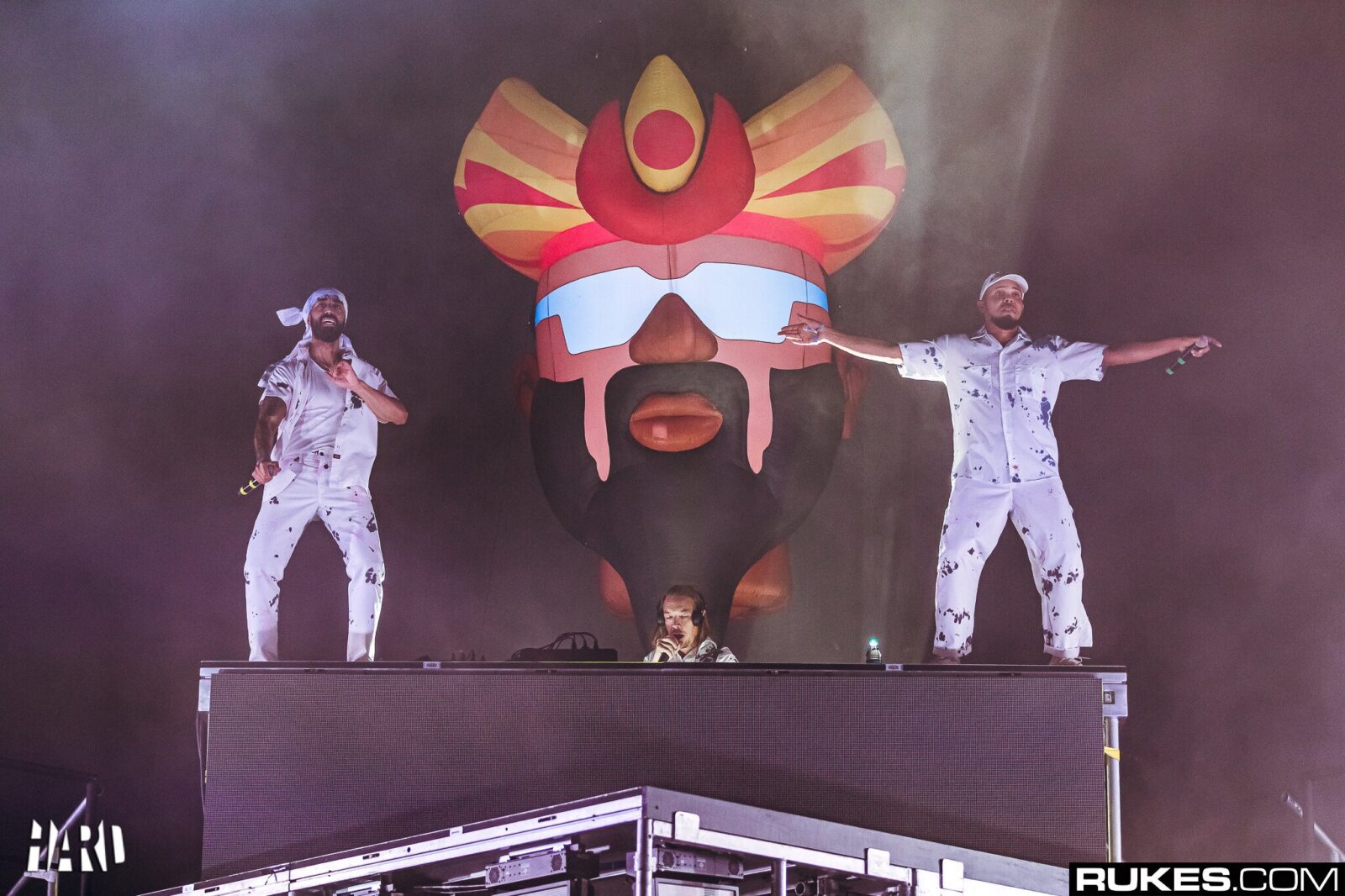 Major Lazer have been amping up their new single all week — and “Diplomatico” featuring Guaynaa is finally here in full, infectious form.

The trio consisting of Diplo, Walshy Fire and Ape Drums consistently deliver the flavor and this highly-anticipated collab is no exception. Despite years of rumors of a final album and the project’s supposed end, they continue to make new music and we have absolutely no complaints.

Following up Major Lazer’s 2021 release “Pra te Machucar” featuring ÀTTØØXXÁ and Suku Ward, the group delivers a playful single with a simple yet effective hook: “Diplo, Diplo-Diplomático.” A missing poster for none other than Diplo serves as promo for the song and official music video coming soon, amongst other quirky posts like this.

Even with a quick Google Translate effort, we’re not entirely sure what the lyrics are alluding to. Regardless, “Diplomatico” is catchy as can be.

You can find “Diplomatico” on the new Que Calor EP, which brings back a few already-released singles, in addition to a few remixes.