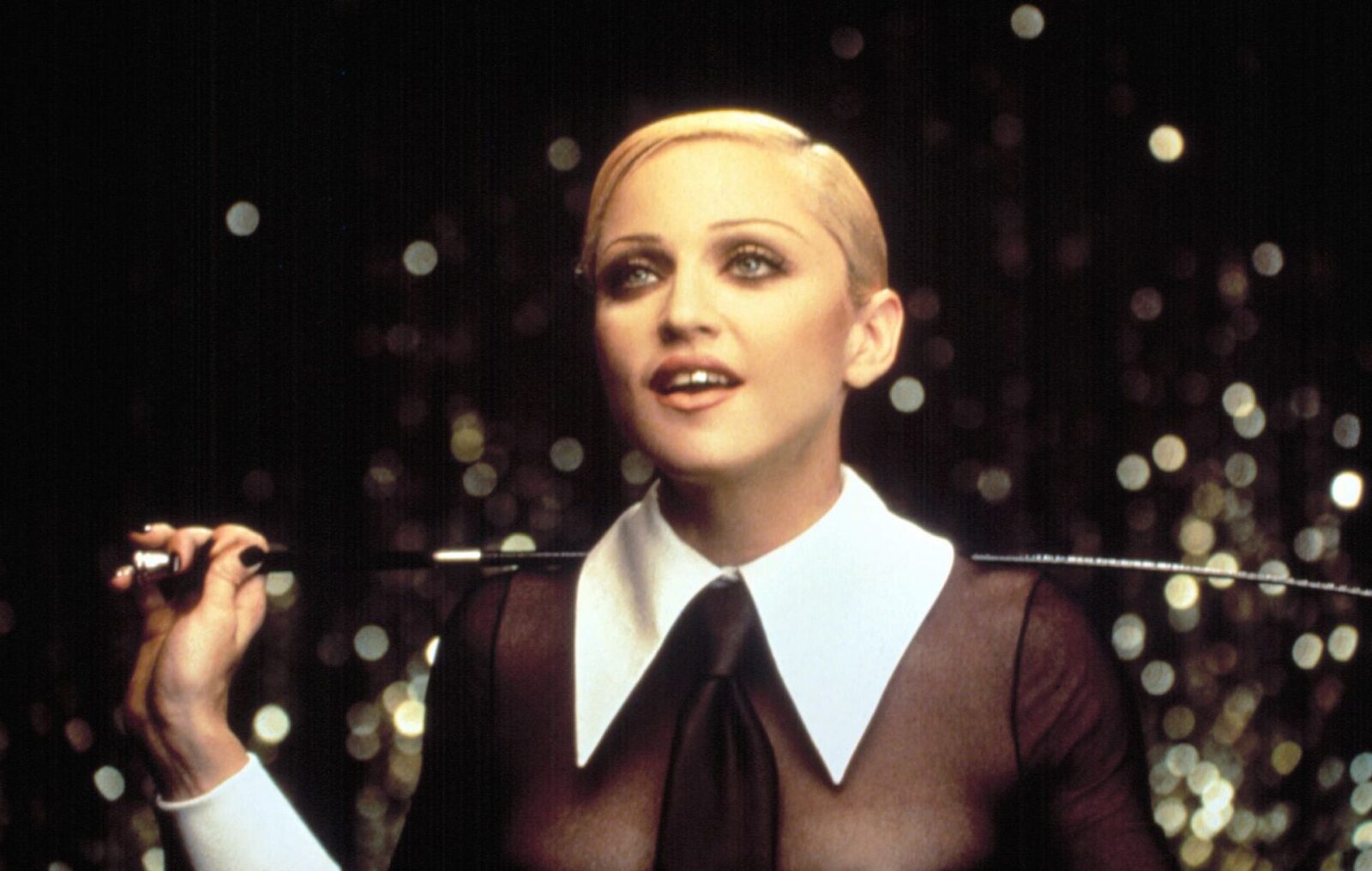 Madonna has reflected on the reaction to her coffee table book Sex, which courted controversy at the time for its explicit content.

READ MORE: The ages of Madonna – the evolution of an icon

The pop icon, who released the book with her fifth album ‘Erotica’ 30 years ago in October 1992, has this week contemplated its impact on modern pop culture as well reflected on how it was viewed as scandalous by many at the time of its publication.

Madonna wrote on her Instagram Stories yesterday (October 22): “30 years ago I published a book called S.E.X. In addition to photos of me naked there were photos of Men kissing Men, Woman kissing Woman and Me kissing everyone. I also wrote about my sexual fantasies and shared my point of view about sexuality in an ironic way.

“I spent the next few years being interviewed by narrow minded people who tried to shame me for empowering myself as a Woman,” Madonna continued in her note. “I was called a whore, a witch, a heretic and the devil.”

“Now Cardi B can sing about her WAP. Kim Kardashian can grace the cover of any magazine with her naked ass and Miley Cyrus can come in like a wrecking ball. You’re welcome bitches …….”

Madonna then shared a 1992 interview clip from 60 Minutes Australia in which she is seen defending her choice to publish naked photos of herself.

“What did you get out of it?” Madonna asked the host when he asked if there was a message in the book. “I got afraid,” he admitted.

“You have so,” she went on to suggest. “You’ve never read Playboy magazine, or Penthouse, or anything like that?”

“I think people’s reaction to specific situations in the book was much more a reflection of that person than me,” Madonna added.

Madonna’s comments follow her suggesting in a TikTok video posted earlier this month that she is gay.

The singer participated in a current trend on the platform that sees users state that they’re gay depending on whether they’re able to successfully make a shot into a goal or not.

In a post shared on October 9, Madonna is seen holding up a pink piece of underwear. “If I miss, I’m Gay!” an on-screen caption reads.

The singer then scrunches up the knickers and throws them in the direction of a bin. But the star misses the shot, and dramatically throws up her hand and walks away.

Many fans are now speculating over whether Madonna has come out or was instead just taking part in a popular online craze.

Last December she teased that new music could be released in 2022, sharing a photo of herself recording vocals in a studio. “So great to be back in the studio making Music again,” she captioned a post on social media, promising “suprises [sic] in the New Year”.

The post Madonna reflects on ‘Sex’ book reaction 30 years on: “Now Cardi B can sing about her WAP” appeared first on NME.