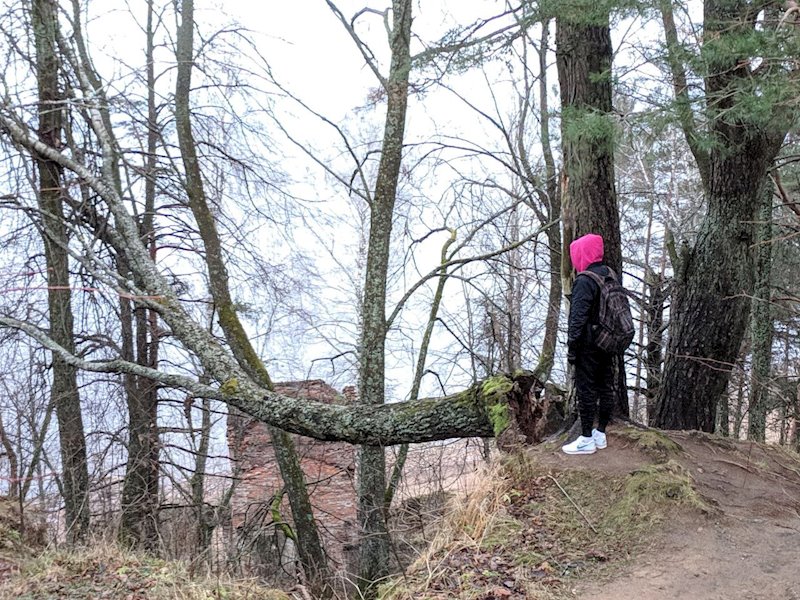 Hoavi is the alias of Kirill Vasin, a rising artist born in Kineshma who has been living and working on music in St. Petersburg, Russia since 2008. He put out Phobia Airlines on Fauxpas Musik in 2018. While his sound is rooted in early ’90s UK rave, with these eight tracks we can expect “emotive and intricate homages” to “the “slippery nature of genre.” They were intended for pre-pandemic release.

Invariant is the first album that Peak Oil has put out since 2019.

Invariant LP is scheduled for October 8 release. Meanwhile, you can stream “Flay” and “Dver” below, and pre-order here.

We Rave You | Your Finest Dance Music Magazine | September 19, 2021
Related