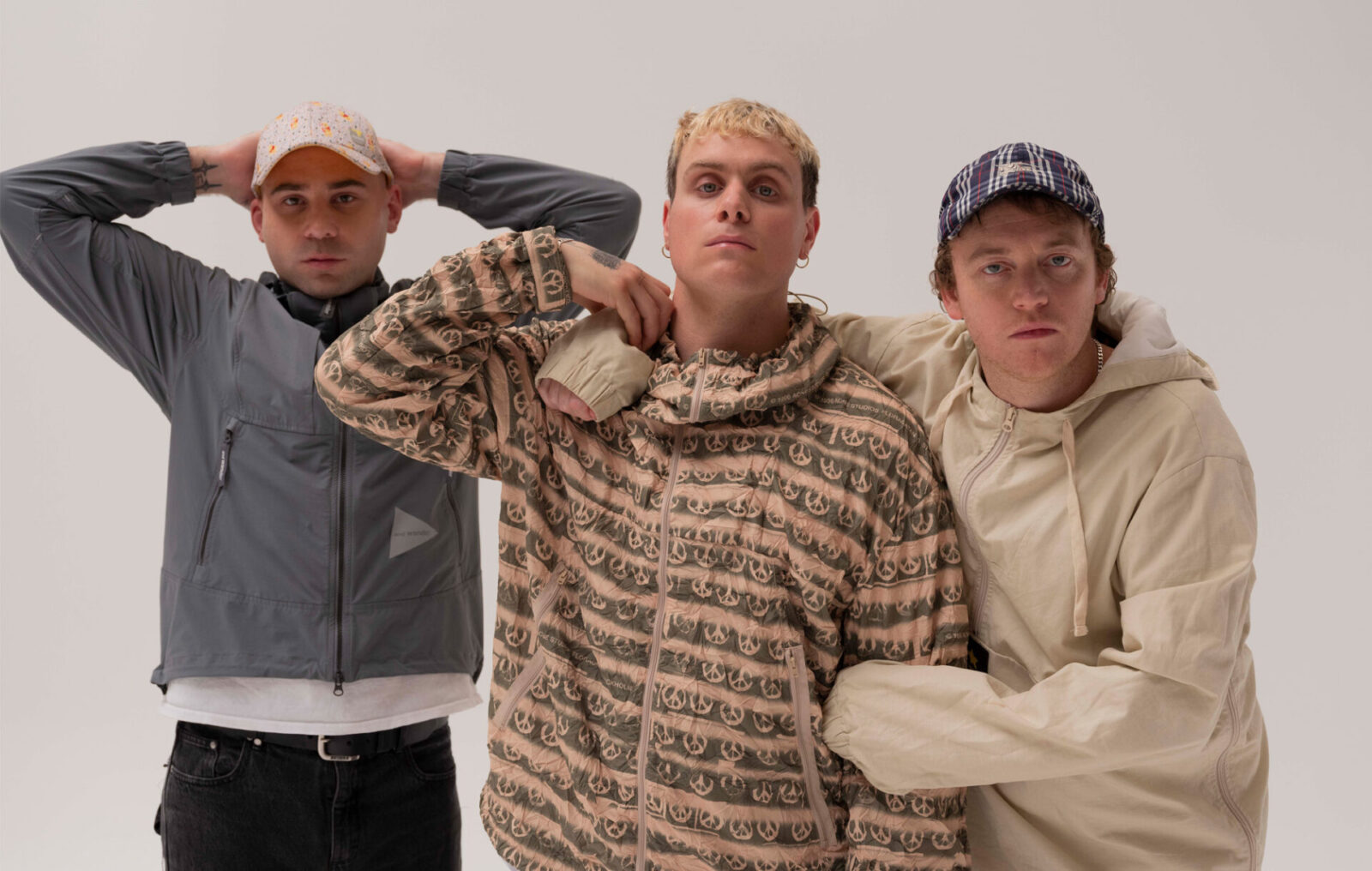 DMA’S have shared a new single called ‘Olympia’ – you can listen to it below.

READ MORE: DMA’S on their new album ‘How Many Dreams?’: “It’s a bloody feel-good record”

The song serves as the latest preview of the Australian trio’s fourth studio album ‘How Many Dreams?’, which is due for release on March 31, 2023 via I OH YOU (pre-order/pre-save here).

“‘Olympia’ was written for a crowd, and is a dedication to all of our fans, especially the ones who’ve been with us from the start,” explained guitarist Matt Mason. “We can’t wait to play it for you all.”

The rousing track is accompanied by an official music video directed by Kyle Caulfield – tune in here:

‘Olympia’ follows on from DMA’S’ previous 2022 singles ‘I Don’t Need To Hide’ and ‘Everybody’s Saying Thursday’s The Weekend’, the latter of which came out back in October.

Speaking to NME earlier this year, the group’s Johnny Took explained: “We were finding our feet with a more modern sound on [2020’s] ‘The Glow’.

“With ‘How Many Dreams’, we really nailed that down and experiment with a lot of different sounds and different genres. It’s a great blend of the three things we love, which are rock’n’roll tunes, pop singalongs and electronic music.”

He continued: “Our music will always have that nostalgic edge to it, but [this album] was about being less of a throwback band and more in the future.”

DMA’S are set to embark on a UK headline tour next spring – check out the full schedule below, and find any remaining tickets here.

In addition to ‘The Glow’, DMA’S’ fourth album follows last year’s surprise EP, ‘I Love You Unconditionally, Sure Am Going To Miss You’.