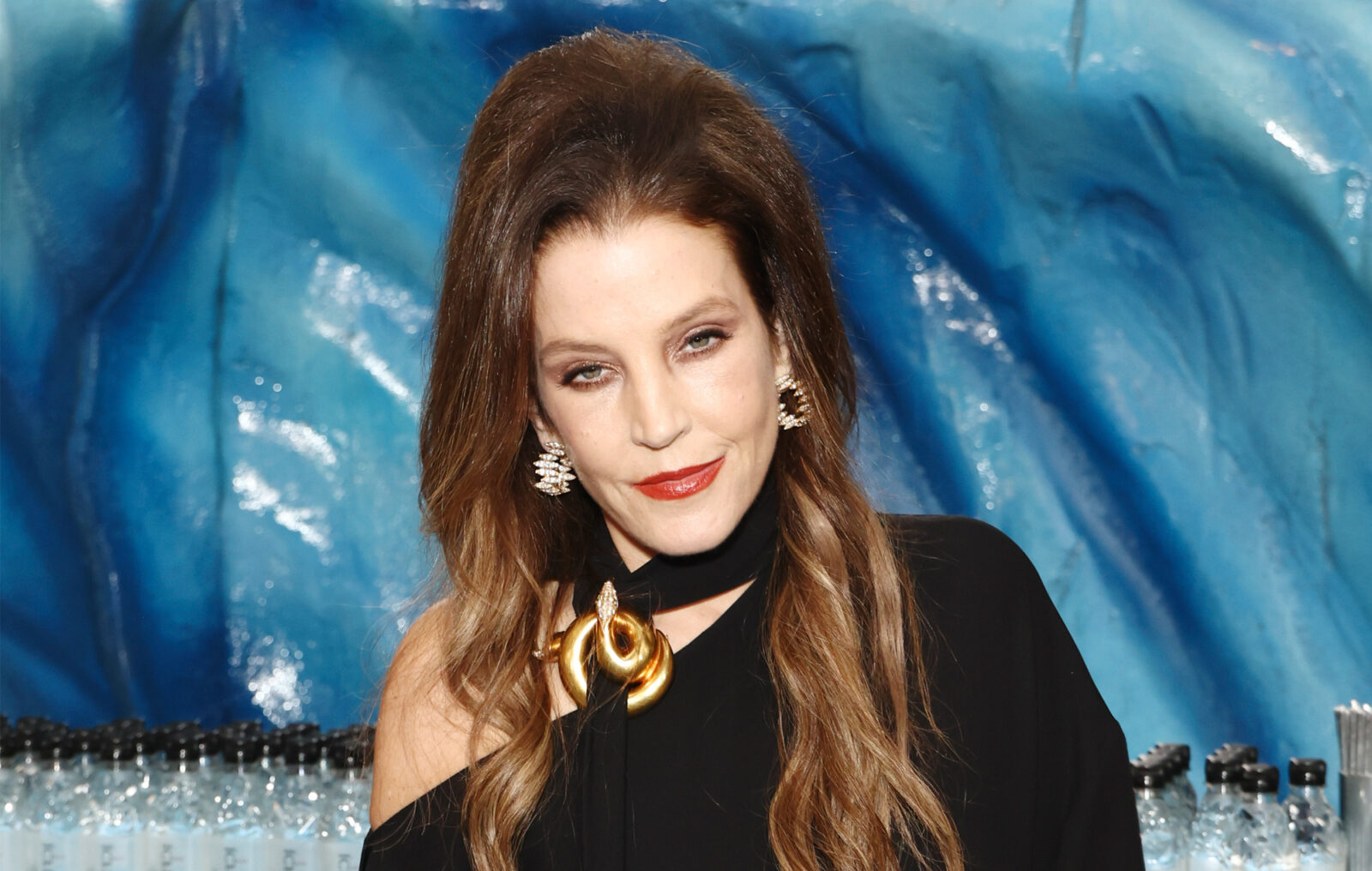 Lisa Marie Presley, the singer-songwriter and only child of Elvis, has died at the age of 54, following her sudden admission to hospital for a medical emergency.

News of Presley’s death was confirmed today by her mother, Priscilla, who said in a statement (via the Associated Press) that “my beautiful daughter Lisa Marie has left us. She was the most passionate strong and loving woman I have ever known.” Priscilla thanked the public for their “love and prayers”.

Presley’s death comes hours after she had been rushed to hospital after suffering a possible cardiac arrest. According to reports, an ambulance was called to Presley’s Calabasas home on Thursday (January 12), where it’s said responders administered CPR. Priscilla later issued a statement confirming the hospitalisation, writing at the time that her daughter was “receiving the best care”.

NME has contacted a representative of Presley for comment.

Elvis and Priscilla Presley with Lisa Marie in 1968. CREDIT: Alamy

Lisa Marie Presley was the only child of Elvis and Priscilla Presley, and the sole heir to her famous father’s estate. She also released three albums of her own.

Presley suffered a bereavement in 2020 when her son, Benjamin Keough, died at age 27. In a statement released at the time by her representative Roger Widynowski, Presley said:

“[Lisa Marie Presley] is completely heartbroken, inconsolable and beyond devastated but trying to stay strong for her 11-year-old twins and her oldest daughter Riley. She adored that boy. He was the love of her life.” The statement did not state a cause of death.

Benjamin was the son of musician Danny Keough and the brother of actor Riley Keough. Danny and Lisa Marie divorced in 1994. He signed a $5million record deal with Universal back in 2009. It is unclear what came of the deal.

More recently the singer and actor celebrated the critical and box office smash-hit Elvis , which is based on her father’s life. The film is a favourite for this year’s awards circuit.

The post Lisa Marie Presley, singer and only child of Elvis, has died aged 54 appeared first on NME.