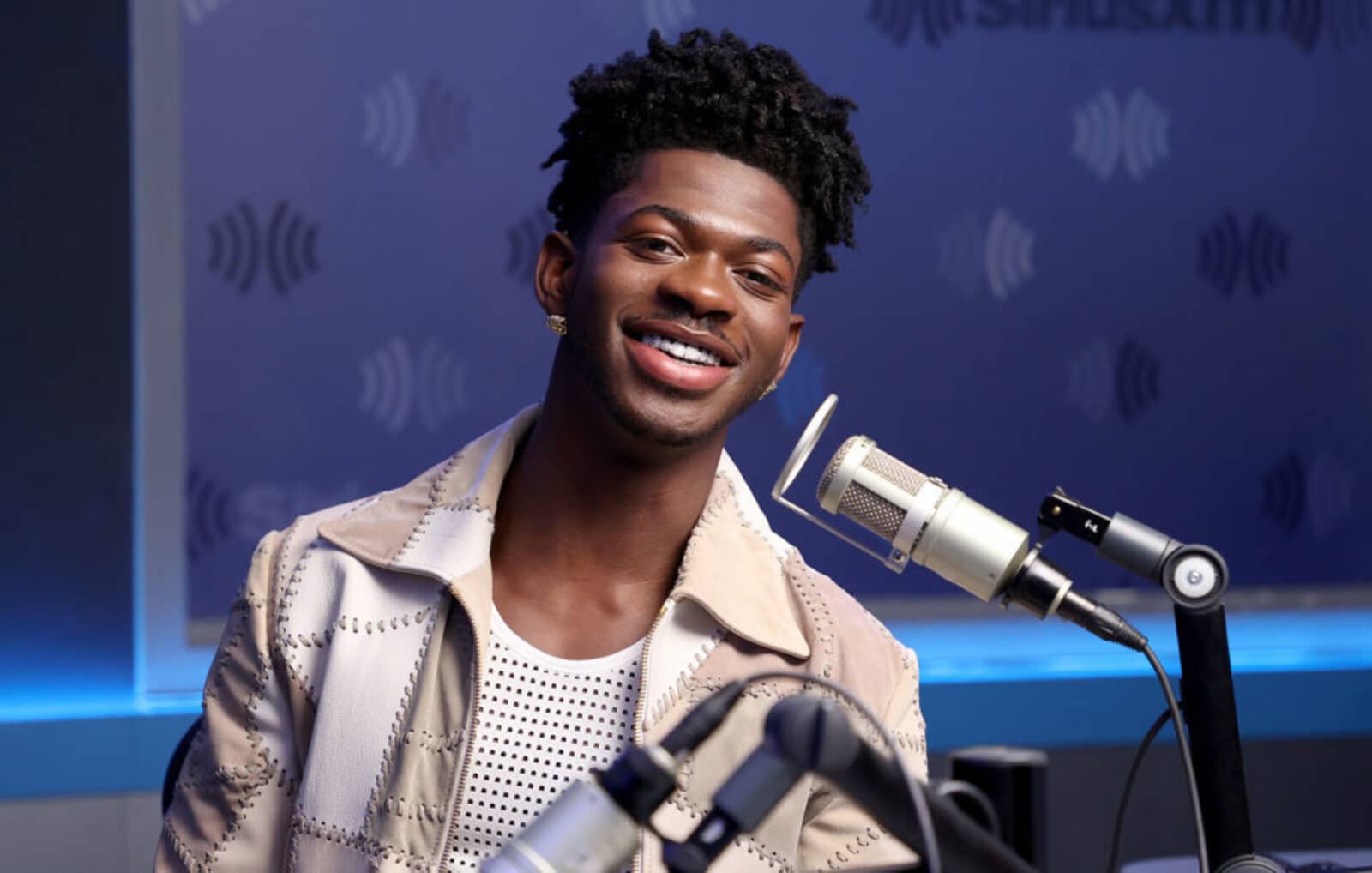 Lil Nas X is set to be honoured at 2022 Songwriters Hall of Fame ceremony next month.

On June 16 at the Marriott Marquis Hotel in New York City, the rapper and pop star will become the latest recipient of the Hal David Starlight Award, which is awarded to “gifted young songwriters who are making a significant impact in the music industry via their original songs.”

Others to have previously won the award in the past include Drake, Taylor Swift, Ed Sheeran, Halsey, John Legend and more.

Nile Rodgers, chair of the Songwriters Hall of Fame, said: “Lil Nas X is someone we are very proud to award the Hal David Starlight Award to. He has perhaps better than anyone demonstrated how powerful great songs are, with ‘Old Town Road’ and ‘Montero’ dominating the charts for almost every day of the last three years.

“If you’re lucky enough to be alive at this time, you know exactly who Lil Nas X is and he’s an incredible and inspirational person for every one of his communities as well.”

Last month, Lil Nas X announced that he’ll be heading out on the road, with some European tour dates scheduled for the end of the year.

His ‘Long Live Montero’ tour is set to kick off in North America at The Fillmore in Detroit on September 6, and will make stops in Chicago, Nashville, Los Angeles and more before wrapping up in San Francisco at the Bill Graham Civic Auditorium on October 23.

The ‘Industry Baby’ hitmaker will then head out to Europe for a run of dates, starting in Amsterdam on November 8, taking in shows in Berlin, Hamburg, Paris, Brussels and ending in Barcelona, Spain on November 17.

Among the European dates, Lil Nas X will head to London for a one-off UK show at Eventim Apollo on November 12.

Tickets for the North American dates are available here, with tickets for the European shows found here. You can see the full list of dates below.

Meanwhile, Lil Nas X has said his new album is “close to finished” when responding to a fan about new music on social media.

The post Lil Nas X to be honoured at 2022 Songwriters Hall of Fame ceremony appeared first on NME.