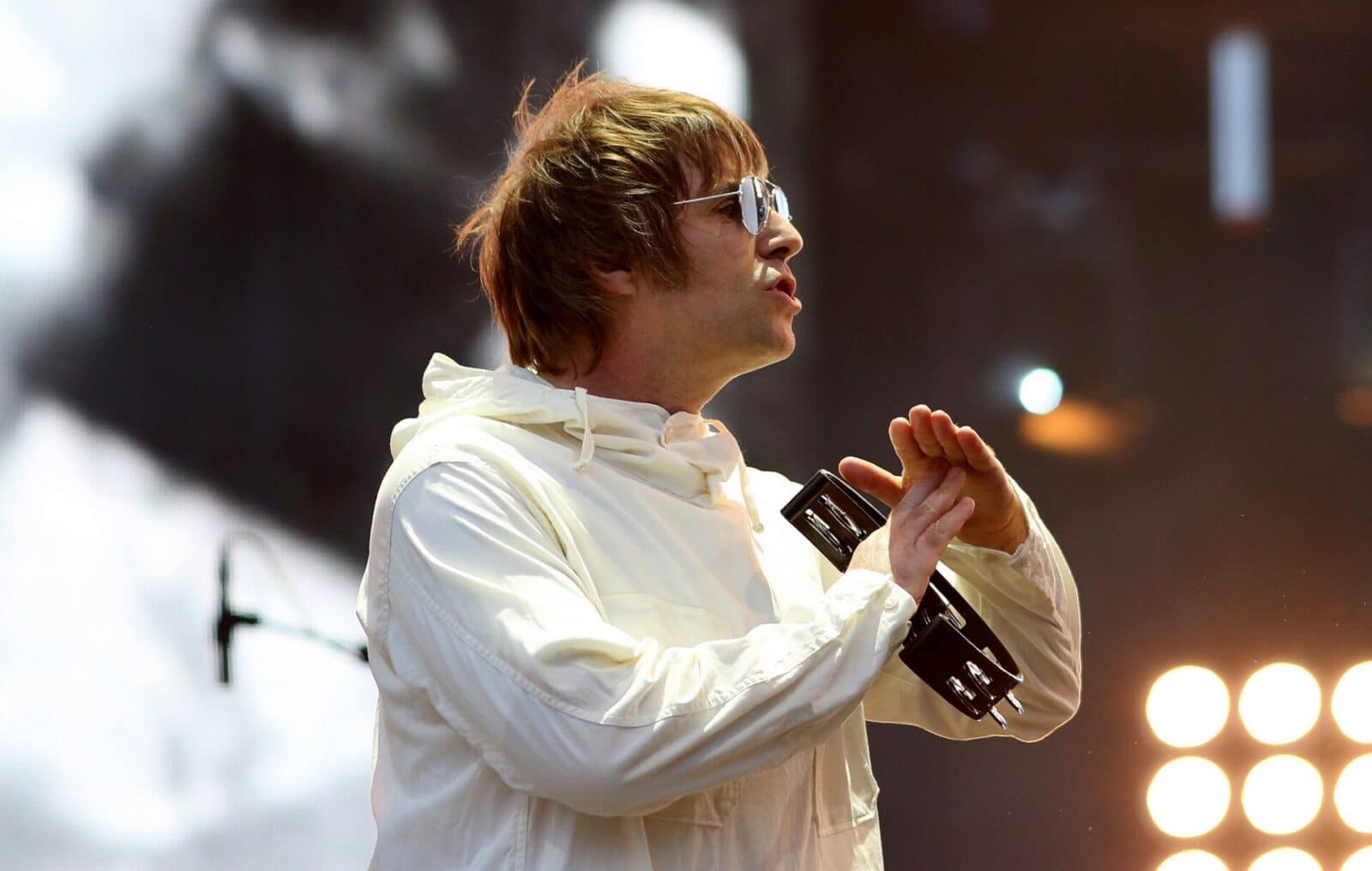 Liam Gallagher has revealed that for a time he was not a fan of Oasis‘ ‘Wonderwall’, saying that arguably the band’s most famous single “used to do my head in.”

READ MORE: Liam Gallagher live in Knebworth: rock’n’roll star takes a leap of faith – and somehow pulls it off

Speaking to LADBible, Gallagher was asked which of his former band’s ten best-selling songs is his favourite, he said ‘Live Forever’ because “it’s a bit sentimental.”

When it was revealed that the publication had predicted he would pick ‘Wonderwall’, he said: “It’s alright and that, but are you taking the piss? That used to my head in that tune! I’ve only started to come around to it again as I’ve got older.”

Elsewhere in the interview, he was also asked what reality TV show he would want to go on. “Not into that. That’s the problem with this fucking country, too many programmes on food, man. And then there’s nothing on music, the only one that you’ve got is Jools Holland, but you’ve got loads of dicks backing fucking cakes and fucking bread and all that. Fuck off.”

He also said that he’d “without a doubt” make a good Prime Minister. “Anyone would do a better job than the dude that’s in there now.”

The star was supported by Kasabian, Paolo Nutini, Amyl & The Sniffers and Pastel at the first night of Knebworth 2022. The second night saw Kasabian return alongside other supports including Michael Kiwanuka, Fat White Family and Goat Girl.

Reviewing the shows, NME wrote: “When Liam Gallagher first announced his return to Knebworth he described the gigs as “history – part two”. It was a bold step even by his bullish standards. (But) if Liam wanted to give the kids their own Knebworth here: mission accomplished.”

During both shows, Gallagher brought out The Stone Roses’ John Squire for ‘Champagne Supernova’.

“A big fucking round of applause for the coolest man on the planet,” Gallagher told the crowd as he introduced him on the first night. “The one and only John fucking Squire.” Squire also came out with Oasis during their shows at the venue in 1996.

The post Liam Gallagher says ‘Wonderwall’ “used to do my head in” appeared first on NME.