Jen Flora aka AthenaLuv’s passion for arts and music has been a lifelong pursuit and over the years her platform has slowly expanded with networking and the growth of her talents. In the sharing of her excitement for music riffs and splattered paint she hopes to inspire artists on a global scale to use their platforms for supporting and uplifting the community around her and her peers.
When AthenaLuv rocks the decks she spins an eclectic mix of techno, breakbeats, electro and progressive. her mixing technique has been said to be “impeccable” and as a selector she precise and gets you moving and grooving to her sounds they have an old school vibe with a new school kick.

AthenaLuv started learing to DJ vinyl around 2004 but her DJing really took off when she moved to Honolulu in December 2020 she has held a few residencies in Honolulu; one at the iconic Dragon Upstairs and one at ‘the Walk-in’ (previously Secret Bar more famously known as Downbeat) both in Chinatown. She has played at a number of events in Honolulu and On thw East Coast and is super active in the community. She has a call to non-Profit work and is part of an international ladies crew called Siren Project; she has also partnered with an East Coast heavy hitting techno crew called Noisemaker Media; where she has released several popular mixes that have gotten global recognition! Athena frequently gets down with the Honolulu Shuffle Crew and claims their vibe is one of her favorite on the island, once in a while you can catch her on KTUH 90.1 Renegade Radio with DJ Palms, TOO!!!!

Athena has been direct support for Last Hero’s, K?D, Kendoll, SoundSex, Chaddy Daddy and MORE! She is planning to do some live remixing & live PA’s in the future and is getting a tour together starting December of this year!!! Watch out for this powerhouse her light frequency is a force to be messed with!!!
Booking inquiries will be handled by MangoTree Music Group
(https://www.mangotreemusicgroup.com/ hello@mangotreemusicgroup.com) 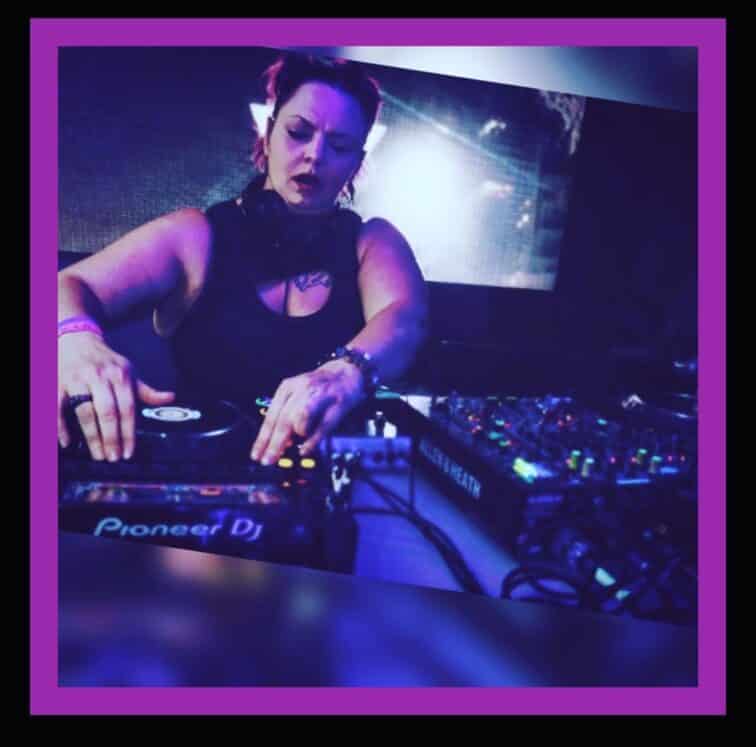