Hoss’s music formed through dedication, attention to detail and a willingness to experiment. Mastering various musical techniques gives Hoss’s music originality, universal appeal and the edge needed for today’s market. His self-teachings and interactions with various artists have formed within him an unparalleled musical diversity. Hoss’s confident and optimistic attitude is reflected in his music and his enlightened spirit allows him to give life to his compositions so that they may sit in the hearts of his listeners. His entertainment journey began by hosting and producing a number of electronic radio shows that dominated local Canadian late-night airwaves.

With numerous original tracks and remixes under his belt including his 2012 album, Off The Richter, Hoss has built quite the career for himself since he debuted in 2010. Hoss’s latest anthems, broadcasted on globally syndicated radio programs, showcasing his signature sounds and his unique production skill. As a remixer, Hoss’s most prolific bootleg remixes include tracks by Michael Jackson, Britney Spears, Prince, Dr. Dre & Snoop Dogg and Queen. Hoss has also produced and written many tracks for artists under his own label, Funktasy. In 2019, Hoss and Canadian premier DJ & Producer, MC Mario, teamed up to form their world-class duo act of MC Mario & Hoss releasing their first single The Game. Hoss continues to be a highly revered, sought-after DJ, producer, musician, songwriter, remixer and a label director.
DJ & Performer

As a DJ and a performer Hoss has created a unique trademark around his own sound; genuine, energetic, mass-moving and melodic. Hoss blends a variety of electronic & soulful music from around the world, tweaking his tools of trade like no other and performing a one-of-a-kind set. Characterized by his boundless energy, Hoss’s sets are phenomenal, distinct and iconic. His uncanny ability to feed off of the crowd’s vibes and emotions enable him to give them the intensity and musical experience they are yearning for. Moving the masses with his highly demanded signature performances, Hoss’s DJ sets are a combination of percussive rhythms and hard-hitting bass-lines all skillfully blending an array of flavors, mixes and acapellas.

The Director of all things Funktasy, Hoss originally started the brand and independent record label in 2010 with a specific focus on bringing international artists to the mainstream. Today, the roster has grown and Funktasy encompasses not only the label but also a magazine and recording studios. As Director, Hoss oversees all aspects of the Funktasy brand, including production, distribution, and publishing. Hoss’s commitment to helping other artists with their own production and brand development remains strong as the label heads into its ninth year in the industry.

Hoss explores his open and idealistic vision of life through music. His groove is always felt through his heart-pounding rhythms and ingenious melodies. Hoss’s ability to combine new sounds and innovative beats gives him a style all his own. His multi-instrumentalism and avid production skills lead Hoss to a higher level of ingenuity which, in return, gives him the freedom to generate and create a mixture of musical flavors. Through these unique and progressive sounds Hoss soars his way into the charts. 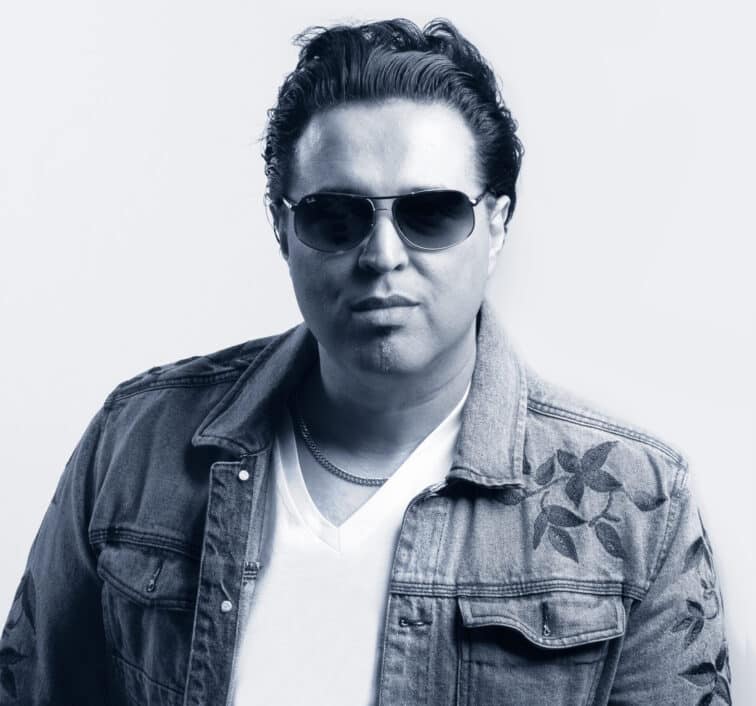 Katie Chonacas LIVE on the Virtual Sessions presented by The DJ ...