Coming from the Turia capital -Valencia-, producer, remixer, DJ and owner of two record labels, the versatile Edu Imbernon is a true reality in electronic music. It was during the years 2008 and 2009 when Edu introduced his name in the world electronic scene. A last minute decision made him decide to pursue his dreams as an artist and took him to the great capital of underground music, Berlin. There he developed his producing skills with songs like “El Baile Aleman”, in collaboration with his friend Coyu, which was selected as “Best Underground Track of the Year” by Beatport being number 1 for more than 4 weeks establishing it as one of the best-selling albums. of the year.

Also in Berlin his first record label was born, Eklektisch, whose second release reached number 1 on Beatport for 3 weeks. Eklektisch has counted on , until today, with music by artists of the stature of Solomun, Blond:ish or David August, which clearly shows Imbernon’s taste and work rate on his label. Edu’s unique mix of electronic, indie and house music has marked him out as a remixer. His remix to The XX’s “Crystalised” and his consecutive remixes to all of the band’s albums for “Reunion” and “Lips” is a good example of this being Young Turks’ best-selling remixes to date. It is followed by remixes for bands like Rufus Du Sol, WhoMadeWho, Metronomy or Ry X. In addition to remixes, Edu has had releases on labels such as Diynamic, Siamese, Anjunadeep, Turbo, Atlant, Bedrock, as well as his Fayer label.

During 2011 the creation of Fayer was conceived, having today become one of the world most referenced brand in its genre with more than 100 events held with artists such as Solomun, Black Coffee, Dixon, Adriatique or Âme with events in the city of Valencia and cities like Moscow, Tulum, Madrid, Barcelona… As for the label, Fayer focuses on uniting electronic styles in a band format with top-level remixes from names like Adriatique, David August, Patrice Baumel, Innellea, Kevin De Vries…

As a disc jockey, he has been to festivals such as Coachella, Tomorrowland, Ultra Miami, Sonar, BBK Bilbao, Extrema Outdoor, Rainbow Serpent Australia… In addition to iconic clubs such as Space Ibiza, Womb Tokyo, Stereo Montreal, Brooklyn Mirage USA, Amnesia Ibiza, Fabric London, Warung Brazil and regularly touring both North & South America, Asia & Australia… He is currently developing his new band project called IMBERMIND, which has already seen the light of day and plans to release an album and concerts dates for 2023. 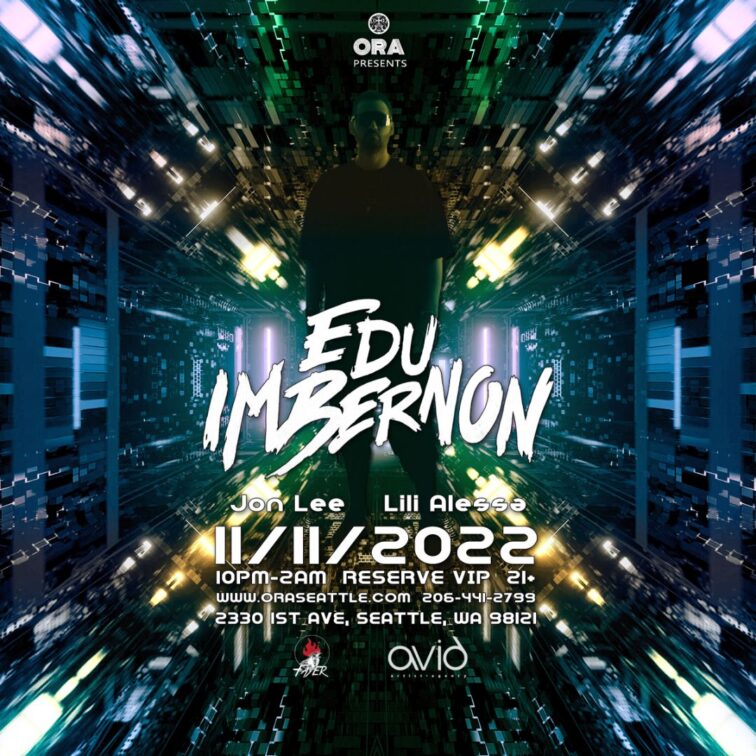