Bexxie burst onto the house scene a few years ago but is not a newcomer having been producing and DJing since the late 90s.
Her style of modern dance music combined with an old school vibe has awarded her consistent adds on Spotify Editorial playlists including Mint, Housewerk, Beast Mode, Dance Party, New Dance Revolution, UK House, New Music Friday Cratediggers, Fresh Finds, and Groove Theory.
She was even featured on the cover of Fresh Finds: Basement. Her release “Feel The Energy” on Brooklyn Fire Records has hit over 7 million streams in just a year of its release and peaked at #5 in the Beatport Progressive House Hype Chart and #17 in the Beatport Progressive House Chart.
Bexxie’s music has been released on Anjunabeats, Toolroom, Thrive, Brooklyn Fire, Storm, Let There Be House, and many more. She has remixed big names in dance music like LP Giobbi x Kaleena Zander’s hit “Carry Us,” Young Bombs’ “Summer in Brooklyn” and Genix’s “Numb.”
Bexxie’s music has been supported by big names in the scene such as David Guetta, Sam Feldt, Dash Berlin, ALOK, Mark Knight, SIDEPIECE, Sam Supplier, Jax Jones, Liquid Todd, Firebeatz, and many more. 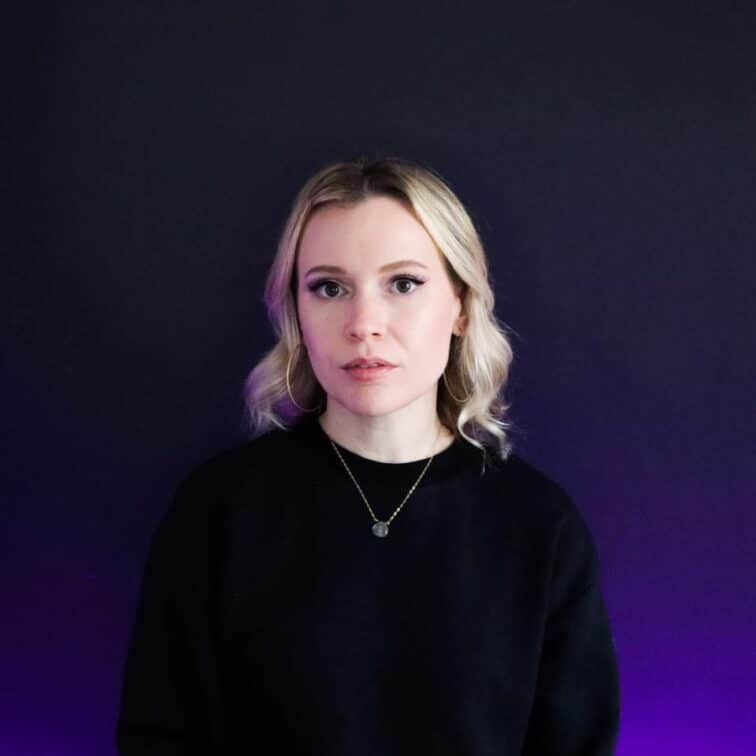