Launching in 2021, Arkley is a new Scottish DJ and producer influenced by classic 90s rave, house and big beat acts such as The Prodigy, The Chemical Brothers and early Daft Punk.

Arkley announced his ‘Origins EP’ in summer 2022, a project which explores the 90s dance influences behind his sound. First single, ‘Back 2 Love (House ’89)’ was accompanied by exclusive guest mixes for BBC Introducing and Clubbing TV and made “tip of the week” on Arkley’s local BBC Introducing, along with support legendary DJ Judge Jules. Second single, ‘Burnin’ (138 Energy Mix)’ is out now.

Using a unique sampling style inspired by The KLF and The Avalanches, Arkley’s self-produced debut single ‘Music (Over & Over)’ was supported by multiple plays on BBC Introducing and Amazing Radio, and was used on primetime BBC News to soundtrack scenes from Leeds Festival.

Second single ‘Rave ’92 (Everybody Dancing)’ was made “tip of the week” on Arkley’s local BBC Introducing and supported by tastemaker DJs such as Judge Jules.

Arkley has been featured in DMC World, Mundane Magazine and EDM Lab, and he has produced guest mixes for Housesessions, Harmor On Mix and Trackwolves XL. 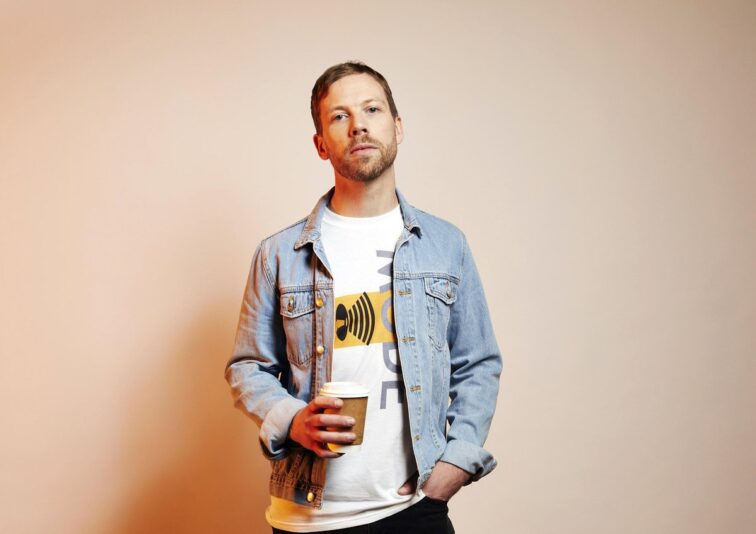