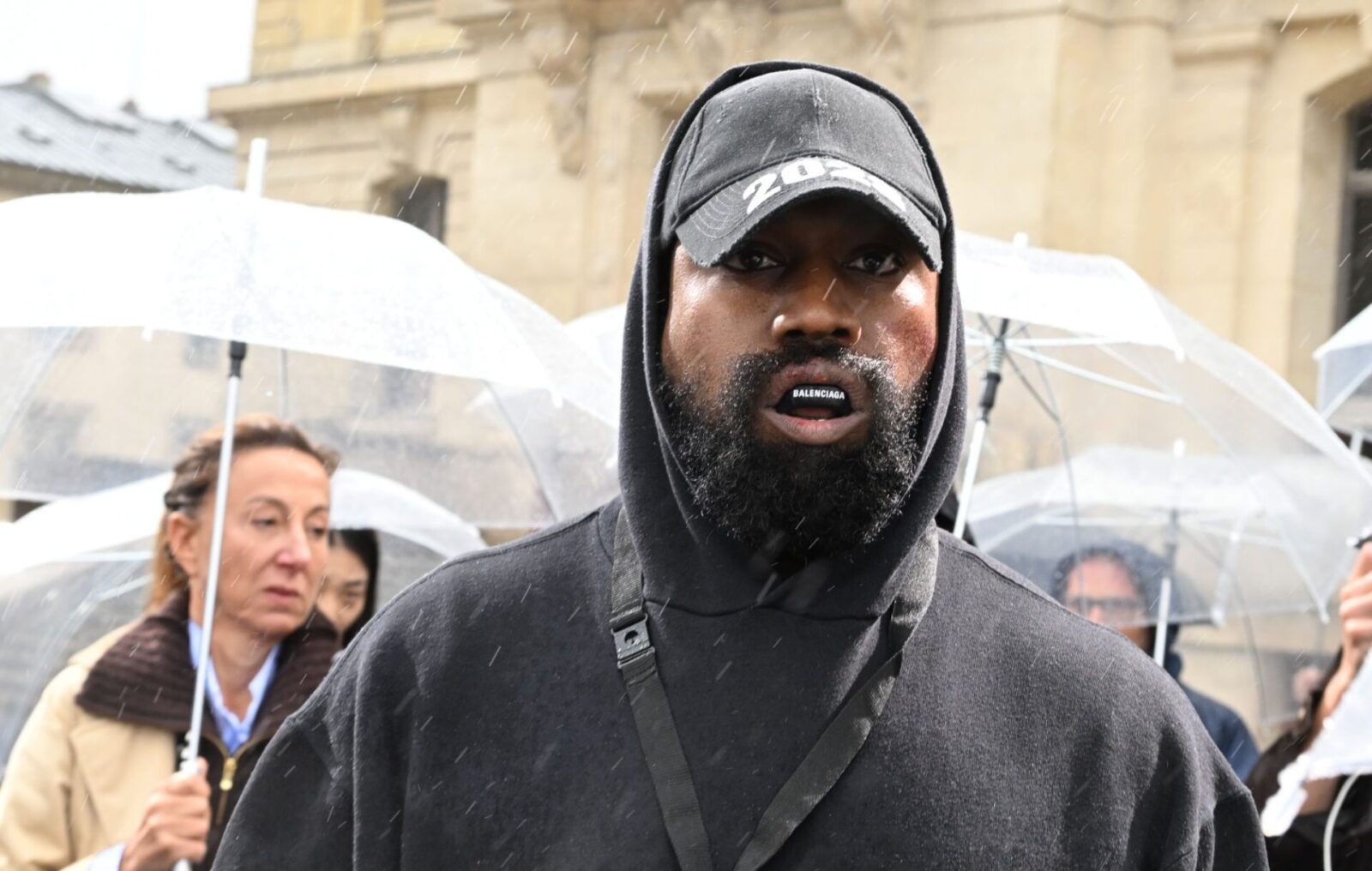 Kanye West has refused to show remorse for his recent outbursts of antisemitism, now going so far as to declare that he’d made he comments he has because he knew they’d spur animosity.

West has made a string of antisemitic comments over the past week. Inflammatory posts aimed at Jews led to West being booted from Instagram and later Twitter, and he would later attempt to spout similar comments on Fox News, the Drink Champs podcast, and LeBron James’ talk show The Shop. An ex-staffer at TMZ has also claimed that the rapper once praised “Hitler and the Nazis” during an interview with the site.

Earlier this week, the rapper sat down for an interview with TalkTV commentator Piers Morgan, who asked West if he was “sorry” for the recent comments he’d made towards the Jewish community. After taking a second to reflect, West smiled and said bluntly: “No.”

Morgan then asked if West thought the content of his comments – which included a vow to be “going death con 3 [sic] On JEWISH PEOPLE” – held any significance, to which he replied, “Absolutely not.” Addressing the hurtful nature of his “death con 3” tweet in particular, West said sarcastically: “Oh my God! God forbid one comment could cause people to feel any of the pain that my people have went through for years.

“Even, like, the Blacks being ushered to the left during the Civil Rights movement: no one has cared about Black people… I was in a position where I’d been hurt, and this is the way I had the right to express myself.”

At one point in their conversation, Morgan told West that “when you insult the Jewish people and say you’re going ‘death con 3’ on the Jewish people, that is as racist as anything you say you’ve been through, and any pain you’ve experienced. It’s the same thing – racism is racism. And you know that, don’t you?”

Responding to his question, West said: “Yeah, obviously, that’s why I said it.” Morgan then asked the rapper to clarify whether he made the “death con 3” comment “knowing it’s racist”, to which he offered: “Yes. I fought fire with fire. I’m not here to get hosed down – it’s a different type of freedom fighter.”

West went on to offer something of an “apology” to those he’d offended with his comments, saying: “You know, I will say, I’m sorry for the people that I hurt with the ‘death con’… I feel like I caused hurt and confusion, and I’m sorry for the families of the people that had nothing to do with the trauma that I had been through, and that I used my platform where you say ‘hurt people hurt people’ – and I was hurt.”

Later in the interview, West continued: “I want to say that it’s wrong to hold an apology hostage, and I’ve got to let go of that, and free myself of the trauma and say, ‘Look, I’m just gonna give it all up to God right now.’ And to those families that I hurt, you know, I really want to give you guys a big hug, and I want to say, ‘I’m sorry for hurting you with my comments.’”

See a preview of West’s interview with Piers Morgan below:

West’s antisemitic comments have been roundly criticised by the likes of David Schwimmer, John Legend, Jack Antonoff and KISS‘ Paul Stanley. Elon Musk, meanwhile, said that he has talked to West and “expressed [his] concerns about [West’s] recent tweet”. West’s bank, JPMorgan Chase, also severed ties with him.

During his Drink Champs interview, West claimed that fellow rapper Ice Cube had “really influenced” him to “get on this antisemite vibe”. Cube subsequently took to Twitter to dispel the notion he played any role in West’s recent string of antisemitic sentiments. “I didn’t put the batteries in his back. Please leave my name out of all the antisemitic talk. I’m not antisemitic and never have been,” he wrote.

Earlier today (October 19), Universal Music Group – West’s most recent label – shared a statement denouncing antisemitism and promoting their partnership with the American Jewish Committee. “There is no place for antisemitism in our society,” it read. “We are deeply committed to combating antisemitism and every other form of prejudice.”

The post Kanye West on antisemitic comments being racist: “That’s why I said it” appeared first on NME.