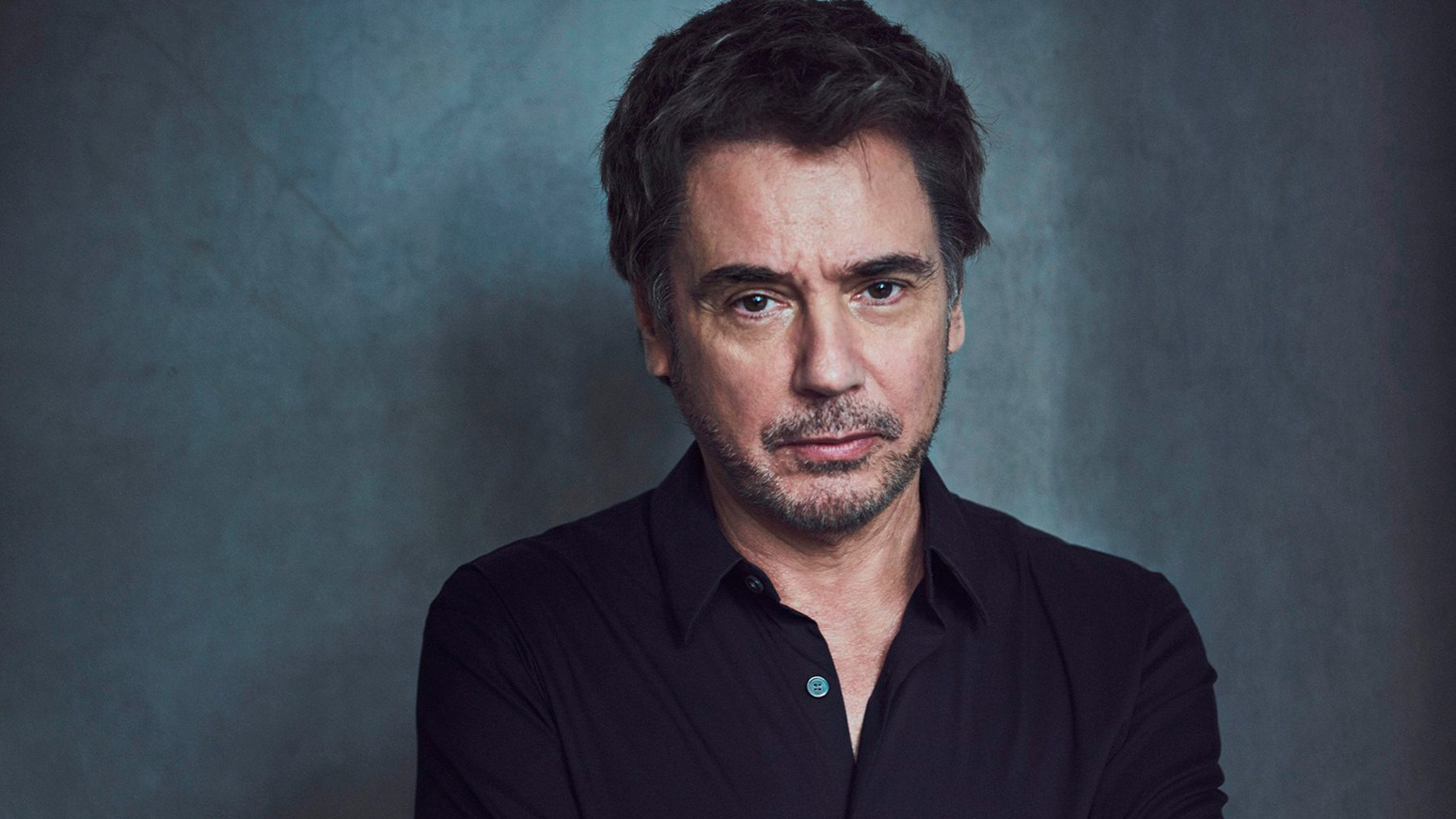 Jean-Michel Jarre, the French legend of electronic music releases the first remix of his career and the original was handpicked. In 2018, when Deathpact’s creativity gained the attention of the electronic music world, one of the artists who immediately showed appreciation for the sound of this project was Jean-Michel Jarre. The French tastemaker made no secret of his desire to […]

The post Jean-Michel Jarre remixes Deathpact’s most recent unreleased ‘ID’ appeared first on We Rave You.