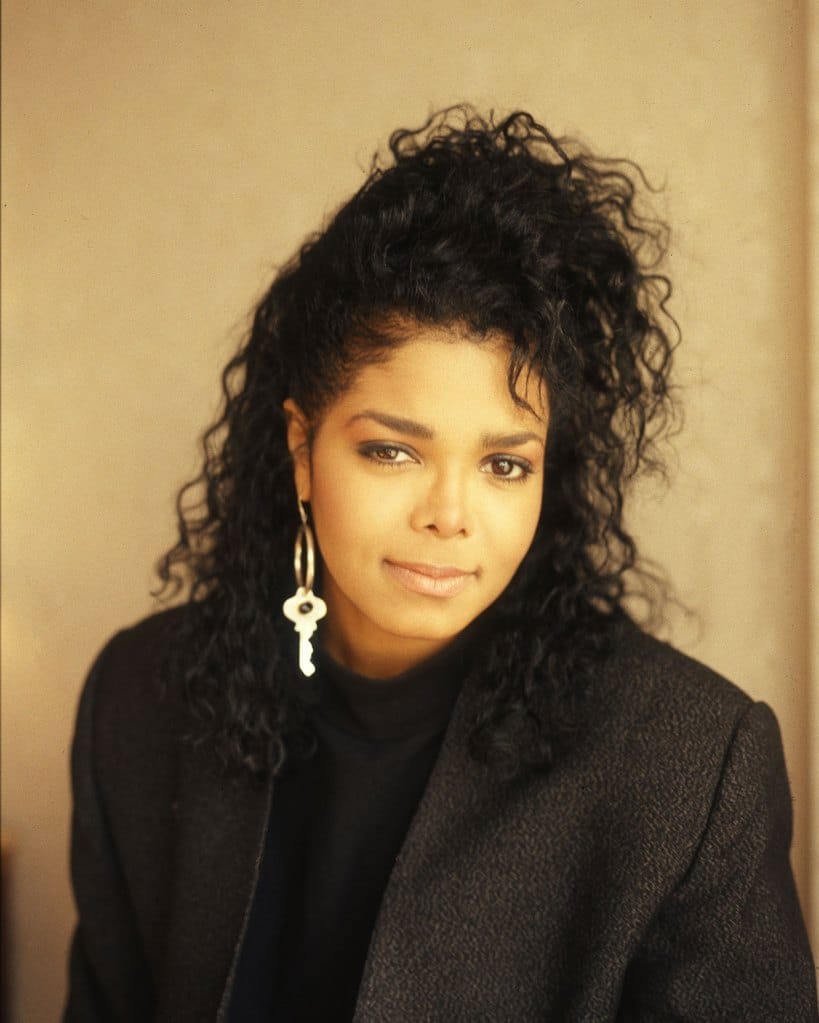 It’s all because of a specific frequency featured in “Rhythm Nation” that interferes with laptop hard drives that spin at 5400 rpm.

Released in 1989, the computer-offending song was the titular anthem of Jackson’s Rhythm Nation 1814. The album was one of the most commercially successful of its day, producing seven top five singles on the Billboard Hot 100 — which continues to be a record for the pop sensation.

But don’t throw Jackson’s classic hit off your playlists just yet: Manufacturers who made this 5400 rpm drive fixed the problem years ago by adding a custom filter in the audio pipeline to remove these frequencies from songs like “Rhythm Nation” that can mess up the older hard drives.

Chen does note he is worried that “in the many years since the workaround was added, nobody remembers why [the filter is] there. Hopefully, their laptops are not still carrying this audio filter to protect against damage to a model of hard drive they are no longer using.”

Jackson’s own Instagram account reposted a clip from Australia’s Kyle and Jackie O. radio show, in which they tried to re-create the bug and were able to crash two of their test computers. “That’s spooky!” Kyle says as the laptop screens go black as “Rhythm Nation” blasts from the radio station’s speakers.