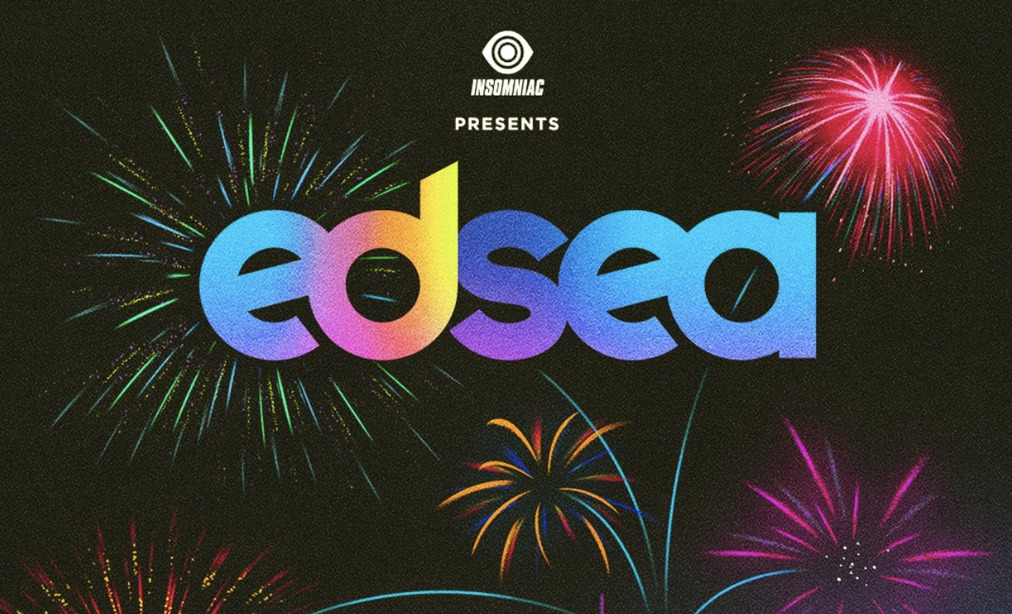 An EDC-backed festival cruise had been in the making for nearly a decade and it’s now finally happening. In an out-of-the-blue post on January 11, Pasquale Rotella set off the announcement bomb that EDSea was on the 2023 calendar, with more information to come the following day. And Insomniac has now fully dropped the curtain on its plans, revealing EDSea’s maiden voyage will be from November 4 – 8, 2023.

Hosted on Norwegian Cruise Line’s Norwegian Joy, EDSea—a more than clever play on words that the Insomniac team actually filed a trademark for all the way back in 2013—will set sail from Miami on November 4, spend a day at sea on November 5, dock in the Bahamas on November 6, dock at Great Stirrup Cay on November 7, and return to the United States shore on November 8. The cruise will feature eight “marine-theme” stages, offers five different cabin options, a multi-level go-kart race track, and much more. While there’s no current information about EDSea’s inaugural lineup, Insomniac confirmed that both it and details on the Bahama excursions will be shared in the coming months. And for those wondering what the future holds for its Holy Ship! brand—which is also Insomniac-operated—Insomniac confirmed to Billboard that its cruise-turned-destination festival Holy Ship! Wrecked will remain on its event lineup.

Pre-sale for EDSea begins on January 17 and the general on-sale will be available on January 27. More information about EDC’s first-ever cruise festival is available here.