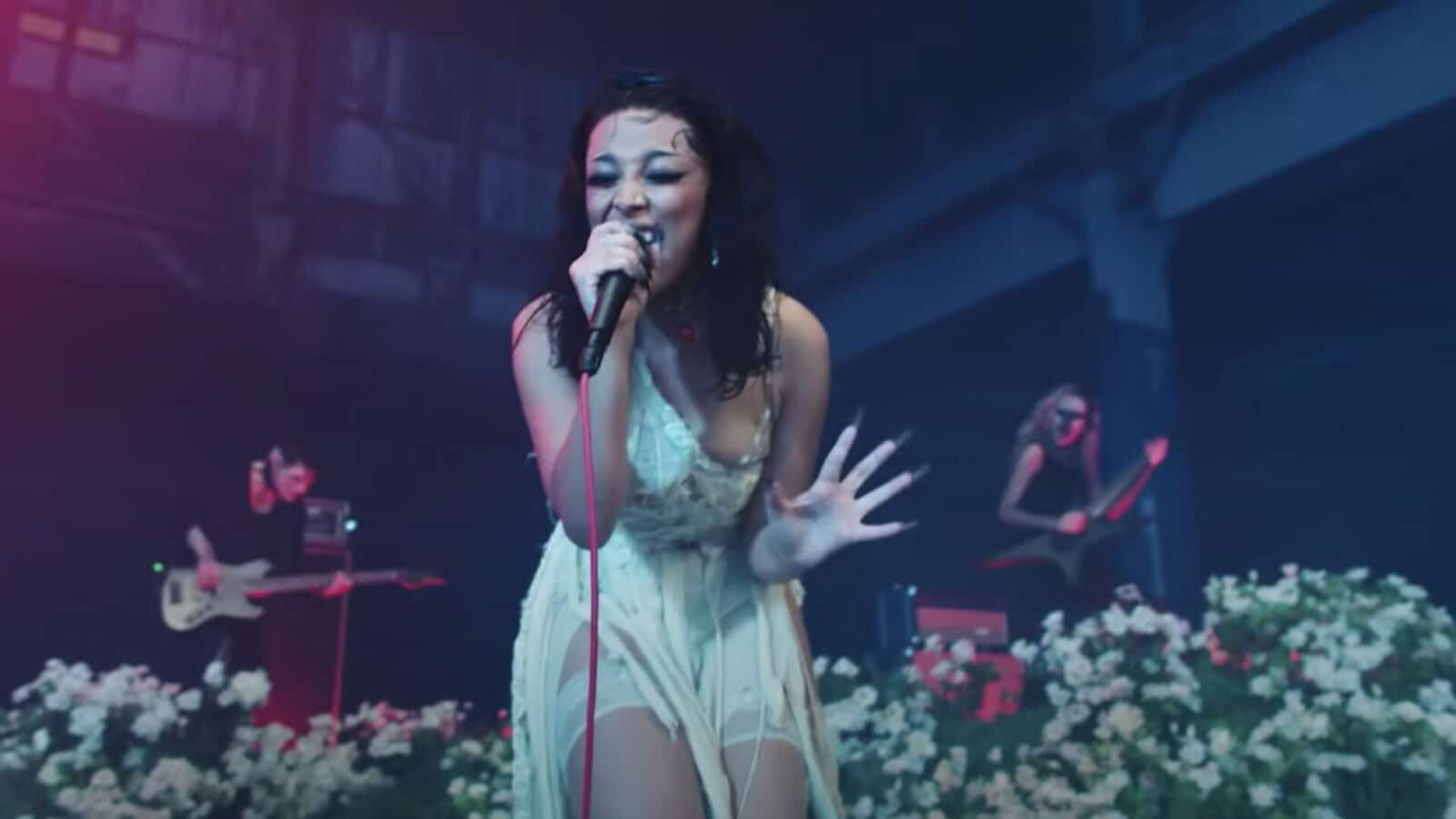 Genre bending and blending have always been the game for hit rapper Doja Cat.

Despite naming Hip-Hop as her claim to fame, the GRAMMY winner has experimented with a myriad sounds from R&B and Pop influence to Latin, World Music, and even those leaning on the Rock end of the musical spectrum.

The latter, as revealed by a set of confusing tweets recently, may just be the sonic direction Cat’s poised to climb for the follow-up to her blockbuster third studio album, ‘Planet Her.’

It’s been over a year since Doja dropped her ‘Kiss Me More’-led effort ‘Planet Her,’ but the opus remains in the Billboard 200’s top 40 (found at #31 this week).

The ongoing success of the Platinum project serves as no deterrent for the 26-year-old to shift her focus to its successor.

Just days after announcing the yet-titled effort will be inspired by ‘rave culture’ (as we reported here), she took to Twitter Tuesday (September 20) to confirm the report was just a joke.

As her fans, affectionately called #Kittens, were elated at the news she would be flexing more of her vocal skills, she revealed she was joking again.

After later sharing the “experimental jazz” revelation was trolling as well, Doja – tweeting late into the night – finally unlocked the “truth” abou ther next project:  it will be Rock-inspired and titled “Rock Out Vol. 1: The Abyss 5000.”

As of time reported, it has not been officially confirmed what the true genre of Doja’s next offering will be.  Although she claims to be serious about the Rock direction, we’ll just have to wait and see.

The post “I’m Doing a Rock Album”: Doja Cat Confuses Fans With Announcement Her Next LP Will Have “No Rap at All” appeared first on ..::That Grape Juice.net::.. – Thirsty?.