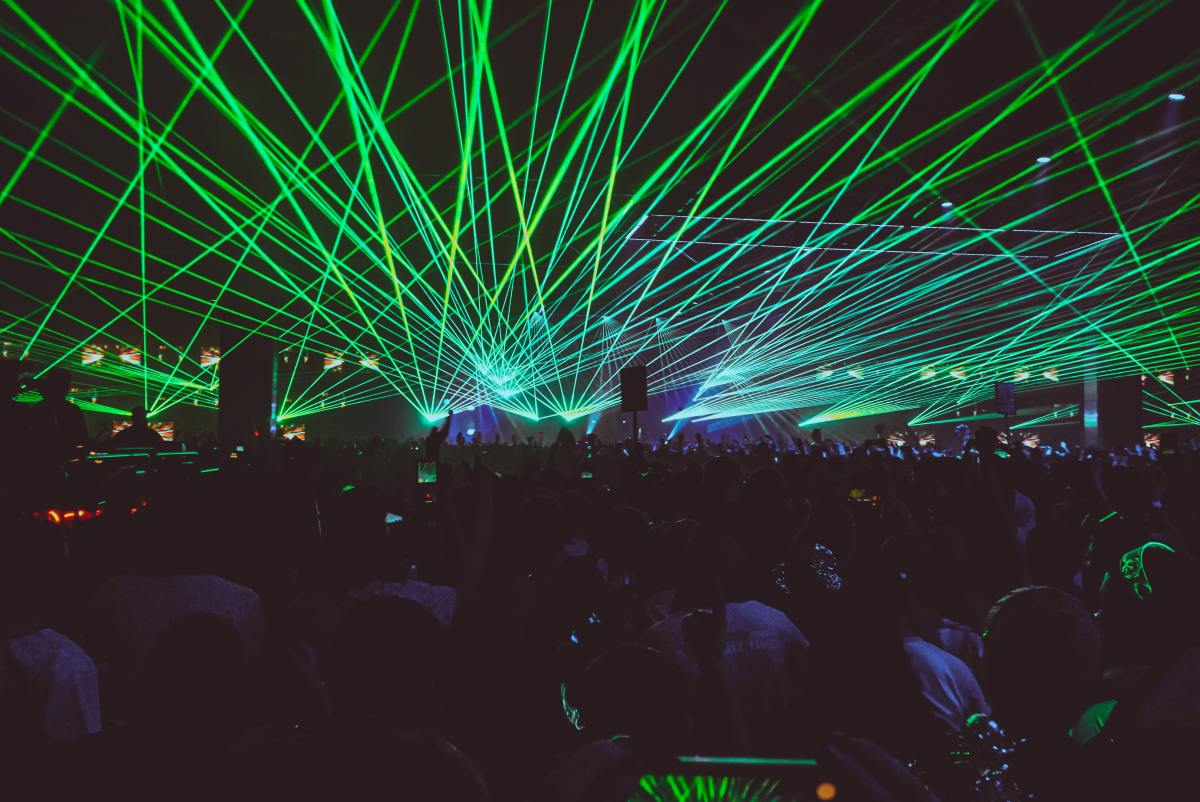 Organized by Auris Presents, Heatwave Music Festival is set to become one of Chicago’s most exciting dance music gatherings.

Who would have thought pop-art and dance music were such a great match?

Auris Presents, which has established itself as Chicago’s premier live music events organizer, has just announced the debut edition of Heatwave Music Festival. Coming to Douglass Park July 16-17, Heatwave has set out to be a fully immersive, pop-art-inspired event, soundtracked by some of dance music’s leading producers and DJs.

Experiential art presents itself at the center of Heatwave’s experience, which is bound to see attendees lose themselves in immersive installations and art areas by a huge lineup of visual artists and creatives to be announced. Heatwave aims to tip its hat to legendary moments in pop-art, such as Warhol’s Campbell Soup Cans and Lichtenstein’s Crying Girl, curating a vibrant experience that is meant to be explored.

Although Heatwave’s imaginative use of installations and art is bound to become a big attraction for Chicago’s community, the A-class lineup brings together a jaw-dropping dance music experience. Celebrated trio Above & Beyond, global superstar Tiësto, Canadian bass mainstays Zeds Dead, and Swedish hitmakers Galantis are only some of the names making up Heatwave Music Festival’s eclectic lineup. Additional performers include Audien, Dion Timmer, G Jones, GG Magree, Oliver Heldens, Two Feet, Yellow Claw, and many more.

Passes for Heatwave Music Festival are available here, starting at $99. For more information on the lineup, the experiences, vendors and more, visit Heatwave’s official website here.

Hill Kourkoutis Makes History As First Female To Win A Juno Award For ......