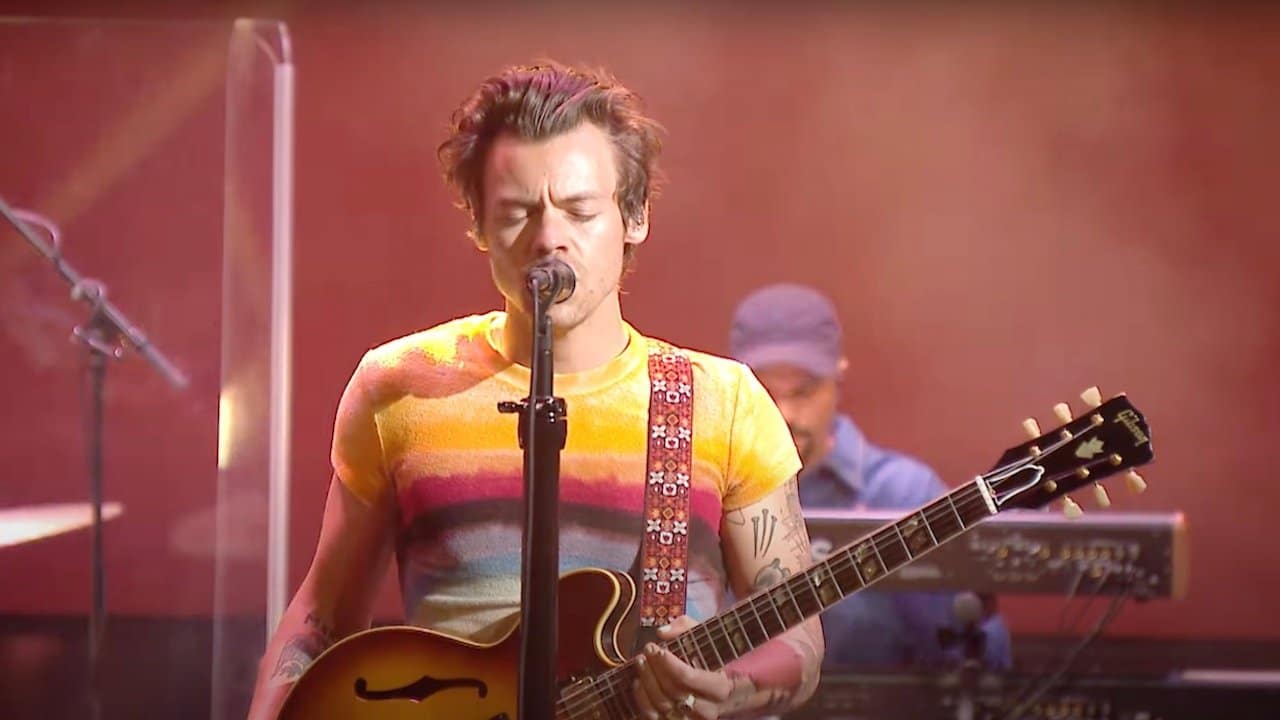 Styles’ Live Lounge setlist included the Harry’s House singles, ‘As It Was’ and ‘Late Night Talking’, and the album track ‘Boyfriends’. Styles has visited the Live Lounge on multiple occasions in the past. In 2017, when promoting his debut solo album, he covered Fleetwood Mac’s ‘The Chain’. In 2019, after the release of Fine Line, he covered Lizzo’s ‘Juice’.

As for Wet Leg, Teasdale and Chambers are one of the unlikely indie-pop crossover success stories of the last 12 months. The band’s debut single, ‘Chaise Lounge’, came out in June 2021 and reached #45 in triple j’s Hottest 100 of 2021. The duo’s debut album debuted at number 1 on the ARIA Top 50 Albums chart and the UK’s Official Albums Chart; it peaked at #14 on the US Billboard 200.

Wet Leg are touring Australia in July and appearing at Splendour in the Grass. Styles will be in Australia in February/March 2023.