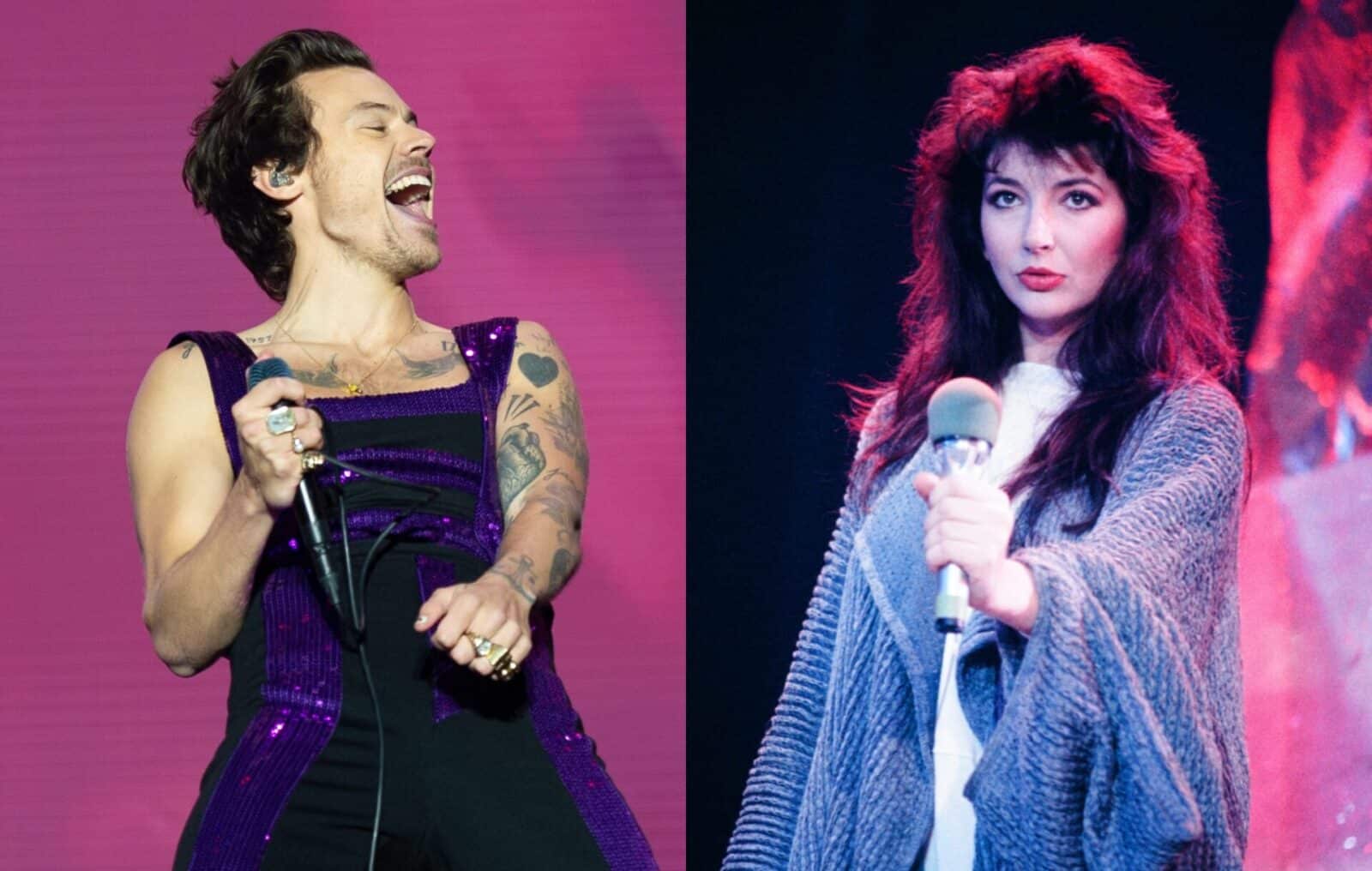 Harry Styles and Kate Bush have been named as the leading acts on Spotify‘s new Top Songs Of Summer 2022 steaming report.

According to the official post, Styles’ hit ‘As It Was’ has registered over 610million streams on the platform over the past three months alone. The lead single from the his third solo album ‘Harry’s House’ is the most listened-to song globally, as well as in 24 countries.

Bush’s classic 1985 track ‘Running Up That Hill (A Deal With God)’ came in at second place on the global run-down, but took the top spot above Styles as the most-streamed song of summer in the US.

As for Spotify’s UK summer chart, Bush landed at Number One while Styles followed at Number Two (via Consequence Of Sound).

There’s been a huge resurgence in interest in ‘Running Up That Hill’ after it featured prominently in the fourth season of Stranger Things, which was released on Netflix as two volumes in May and July.

Per Spotify’s report, this led to a significant increase in first-time plays from listeners aged 24 and under. Streams of ‘Running Up That Hill’ among that age range have spiked by 7,800 per cent since it appeared in the sci-fi show’s soundtrack.

Bad Bunny dominated both the US and global Top 20s with various cuts from his latest album ‘Un Verano Sin Ti’, including ‘Tití Me Preguntó’ and ‘Me Porto Bonito’. Elsewhere on the global, US and UK lists are Lizzo‘s ‘About Damn Time’ and Glass Animals‘ ‘Heat Waves’.

All data was compiled between May 29 and August 29. You can find a more detailed breakdown of Spotify’s Top Songs Of Summer 2022 here, and tune into an accompanying playlist above.

Back in June, ‘Running Up That Hill’ reached Number One on the UK singles chart, 37 years after its original release.

The song smashed three Guinness World Records too, including the oldest female artist to reach Number One. Bush, who was 63 at the time, took that title from previous holder Cher.

In July, it was reported that Bush had earned an estimated $2.3million (£1.9million) in streaming revenue with ”Running Up That Hill’ after it featured in Stranger Things 4.

While giving a rare interview to BBC Radio 4’s Woman’s Hour this summer, Bush called the rise of her song “extraordinary” and said it was “very special” that younger audiences were listening to it.

Harry Styles made chart history upon the release of ‘Harry’s House’, achieving the rare feat of simultaneously holding the Number One album and Number One track (‘As It Was’) in a numerous countries.

Last month, the former One Direction singer revealed that he is already working on ideas for his fourth solo record.