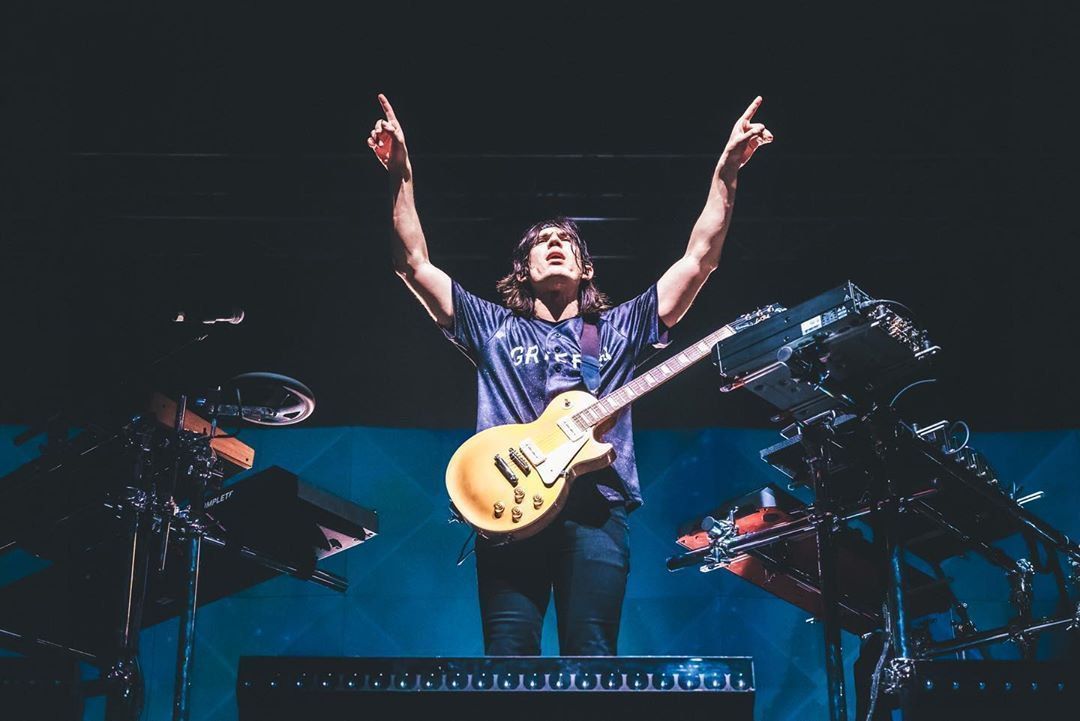 While Gryffin continues to hint towards his next single—assumedly “New Blood” from his Ubbi Dubbi set—he’s holding everyone over in the meantime. Reuniting alongside Kyle Reynolds, the “Best Is Yet To Come” duo has decided to break down their start-of-summer pairing with an absolutely stunning acoustic rendition.

Gryffin revealed that the first time he’d ever heard the completed version of “Best Is Yet To Come,” he immediately began to map out what it would sound like in its purest, most natural state. Taking to a rocky, beachside setup with nothing beyond a guitar and themselves, Gryffin and Kyle Reynolds smoothly play off each other in the acoustic’s visual and place another layer of charged emotion onto an already faultless collaborative effort.

Watch Gryffin and Kyle Reynolds’ “Best Is Yet To Come” remodel below.

The post Gryffin, Kyle Reynolds share touching acoustic of ‘Best Is Yet To Come’ appeared first on Dancing Astronaut.