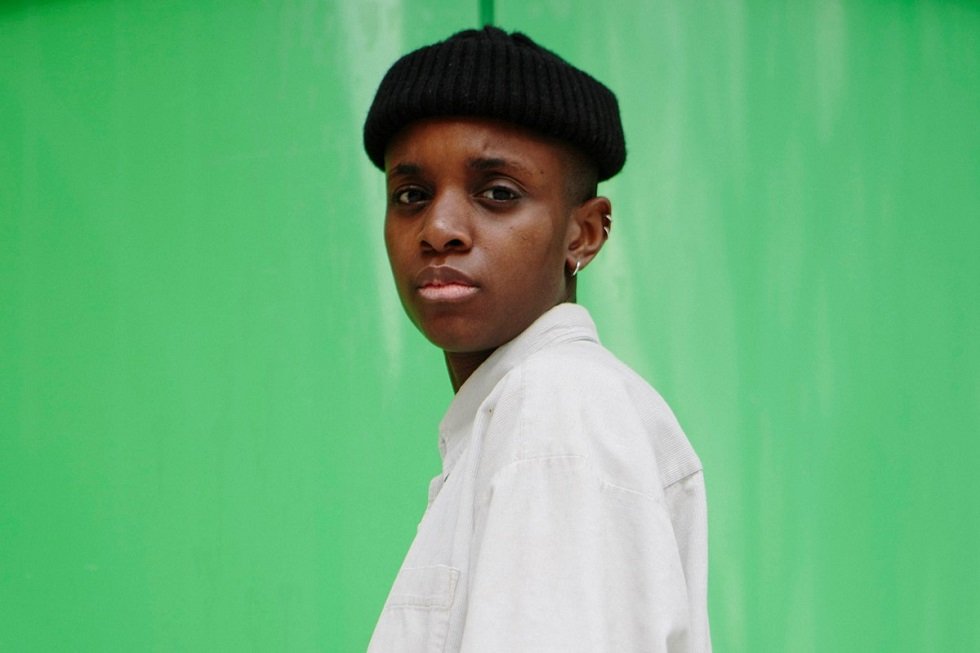 Earlier this year, London-based duo Real Lies released their highly anticipated sophomore album, ‘Lad Ash’, through their own imprint, UNREAL. Seven years in the making, the record birthed a flurry of totemic singles including ‘Boss Trick’, ‘Late Arcades’, ‘Your Guiding Hand’ and ‘Dream On’. Today, Friday 2nd September sees the release of a brand new remix of the stand-out track ‘Since I’ by SHERELLE.

One of the most exhilarating DJ / Producers operating on the scene today, SHERELLE is frequently praised for the high level of intensity and genre fluidity she brings to her sets and own productions – on her mix of Real Lies’ ‘Since I’ she makes no exception. With its metronomic bass kicks and acid-drenched synths, it’s a disorienting reworking of the track that rightly deserves the moniker of ‘SHERELLE’s In A K-Hole Mix’. Speaking further about the collaboration,

“It’s an honour working with Real Lies as I have been a massive fan of them for so long. Their ability of storytelling is unmatched. I was drawn to their nostalgic ode to raves of better days. From the club to the afters. Real Lies are intrinsically important to the story of dance music and the emotions that come with it. For the remix of Since I, I wanted to tell an even darker story with the tune. Something omnipresent and stuck in the void. Nothing about it represents better days… Rather actually represents the opposite. This one is for the wonky nights and dangerous settings!” – SHERELLE

“After seeing SHERELLE tear a Rotterdam dancefloor to shreds earlier this year, we felt compelled to get her spin on our own tribute to full throttle, never-ending nights, Since I. SHERELLE is doing magical things at high speed. Just like how we like it. We’re flattered to have her unique twist on the song” – Real Lies singer and lyricist Kevin Lee Kharas

Following their successful UK and EU tour earlier this year, Real Lies are gearing up to take their explosive live show back on the road this Autumn, a massive headline show at London’s Heaven on October 6th. Full dates are listed below: