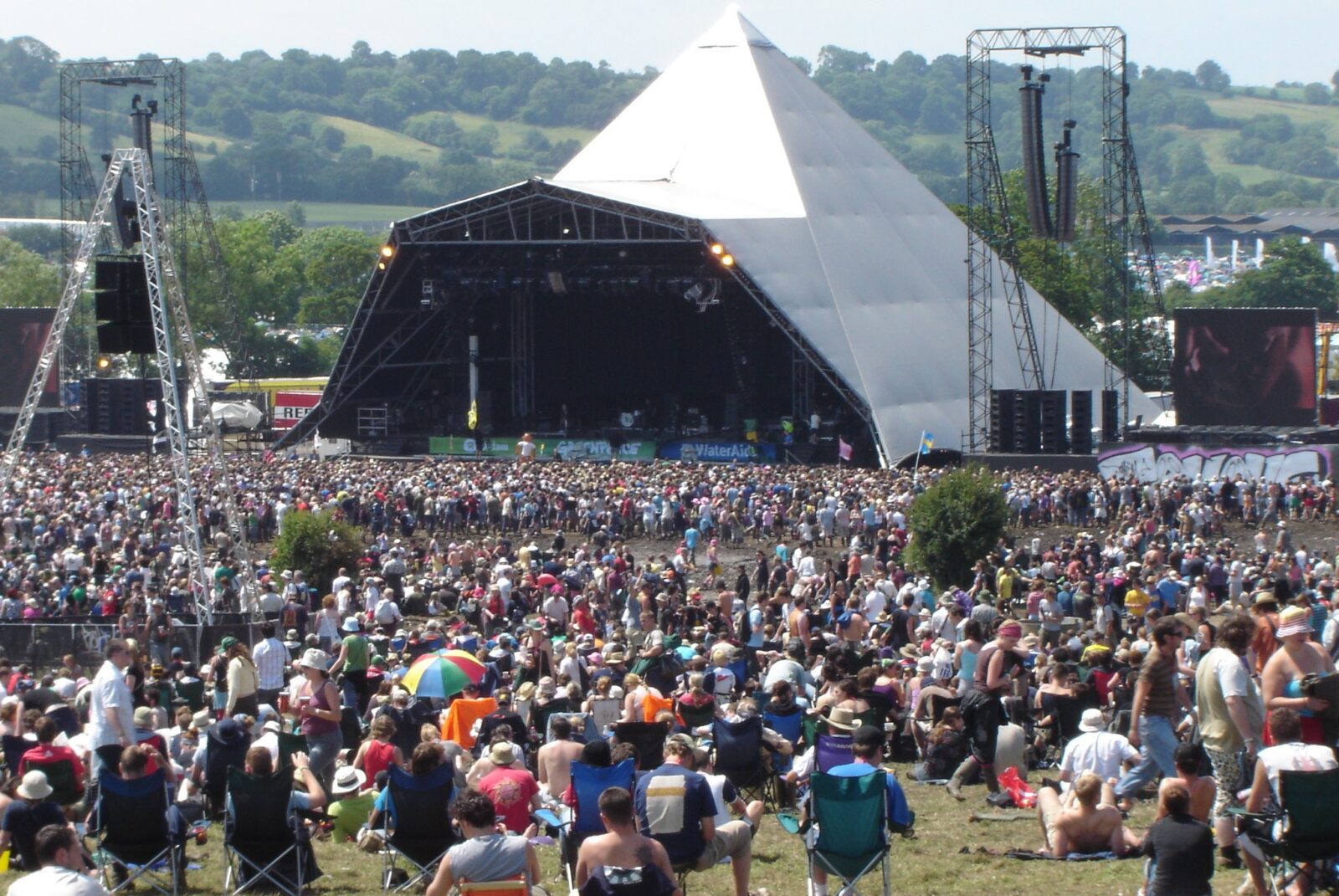 Glastonbury, one of the world’s most prominent music festivals, has reportedly canceled its mini-event called Equinox. The single-day celebration originally set for mid-September has been called off due to “a number of reasons.”

Emily Eavis, co-organizer of the music festival, remains optimistic in sharing: “We’ve decided not to go ahead with the September gig idea for a number of reasons, so we’re putting all of our energy into the campsite for now!”

A report from Variety weighs in with reasonable specualtion — “It’s unclear why the September concert has been called off, but it could be due to growing fears about COVID restrictions in the fall,” as the UK is “facing another sharp rise in cases.”

Glastonbury’s flagship festival was canceled for the second year in 2021 due to the coronavirus pandemic. At the time, organizers stated, “In spite of our efforts to move Heaven & Earth, it has become clear that we simply will not be able to make the Festival happen this year.”

This article was first published on Your EDM. Source: Glastonbury Cancels September Event ‘Equinox’ for “A Number of Reasons”