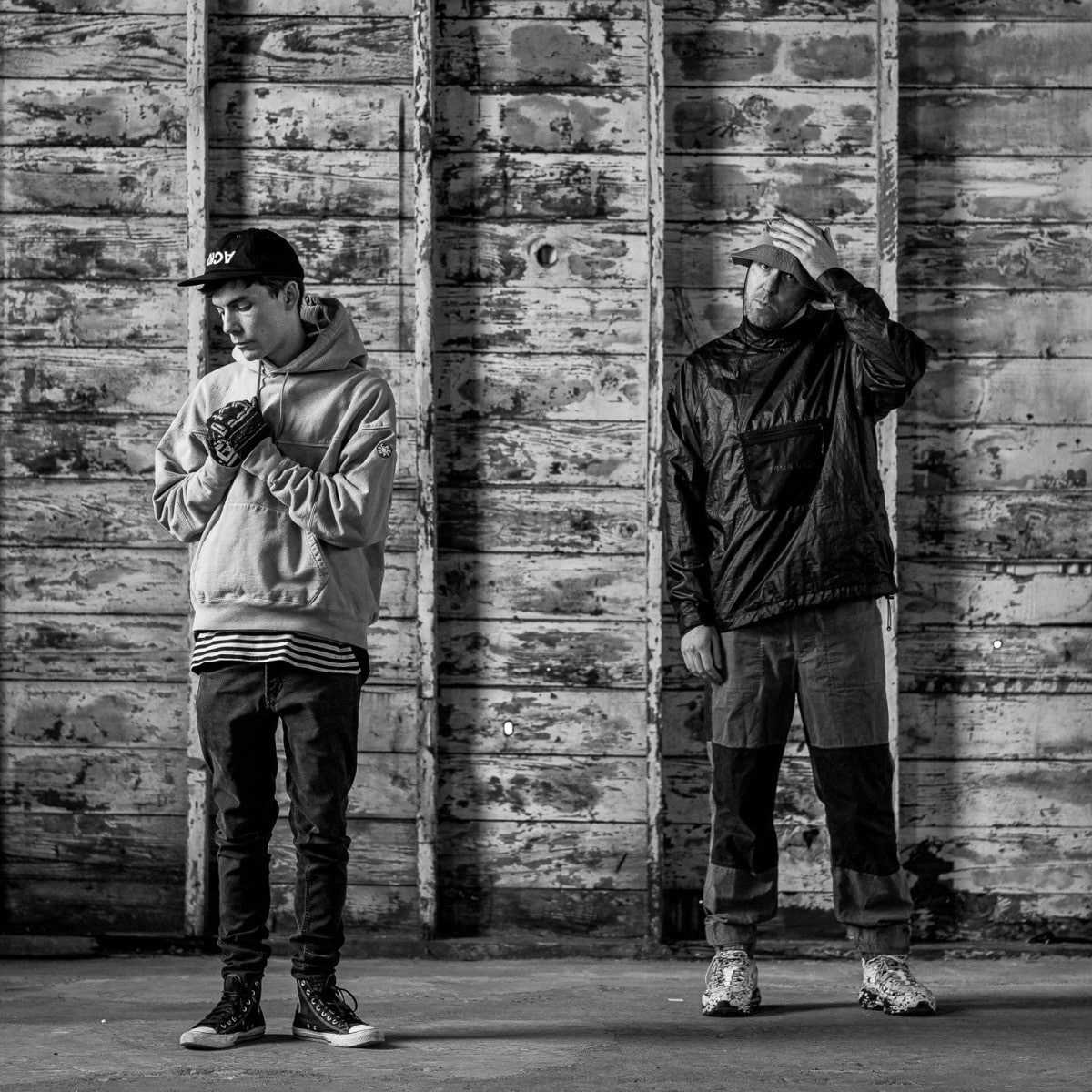 Two of the world’s most innovative producers are introducing a new generation to the sounds of rave music’s past.

In the early days of summer, G Jones and EPROM joined forces for their Acid Disk 2 EP. The long-awaited follow-up to 2017’s namesake, the record plunged fans headlong into a spiral of retro, acid-inspired sounds. Now, they’ve put their minds together to create Disk Doctors, a new collaborative mixtape.

Featuring loads of distorted synths and ingenious samples, the tape weaves between genres in an ode to 90’s rave music. Spanning 18 tracks, it finds the tandem pulling music from the aforementioned EPs and including songs from Squarepusher, Nevermind, MPIA3 and more. It also features unreleased tunes, a number of which Jones confirmed will eventually be released in an official capacity.

The mix’s cover art features an easter egg referencing G Jones’ “IllusoryOS.” This release comes just over a month after he announced his next EP, ILLUSORY TRACKS and shared its lead single, “Operator.”

You can listen to Disk Doctors below and stream it here.