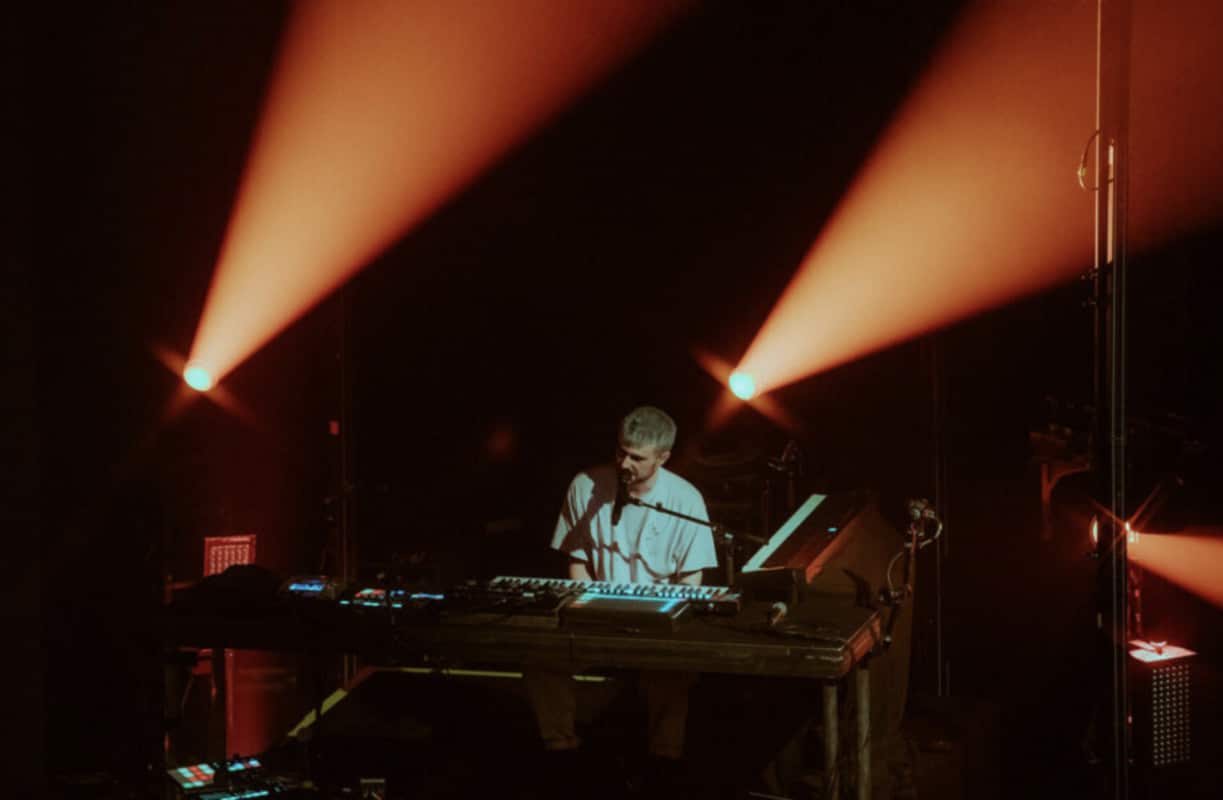 A new week seems to mean a new surprise single from Fred again.. at this point. October 28 has already proven to be a momentous day for dance music devotees across the world, and South London’s prodigal son is adding to that reasoning once more. Fred again.. has already released two prior tracks from Actual Life 3—”Bleu (better in time)” and “Danielle (smile on my face)“—and he’s now back with his junior album’s third single, “Kammy (like i do).”

“Kammy (like i do)” comes as a coveted ID from the Dancing Astronaut Artist to Watch in 2022‘s Boiler Room set and features a sample from a close friend and singer-songwriter, Kamille. Undeniably teeming with a club-like atmosphere, Fred again..’s latest album track is rife with emotion behind a percussive rhythm and understated vocal treatment, making for an another hypnotic dancefloor hit. In an evocative newsletter sent out to fans, Fred again.. spoke on his newest single, stating,

“To me this is kinda like a twin to smile on my face because it’s about diving further and further down into something that alienates you from everyone around you. Like when she says they can’t love you like I do, it never felt to me like a positive lyric weirdly. It felt like two people just alienating the rest of the world in a painful way.”

Stream “Kammy (like i do)” via Atlantic Records below and stay tuned for Fred again’s third album when it lands in full October 28.

The post Fred again.. continues string of surprise ‘Actual Life 3’ singles with ‘Kammy (like i do)’ appeared first on Dancing Astronaut.