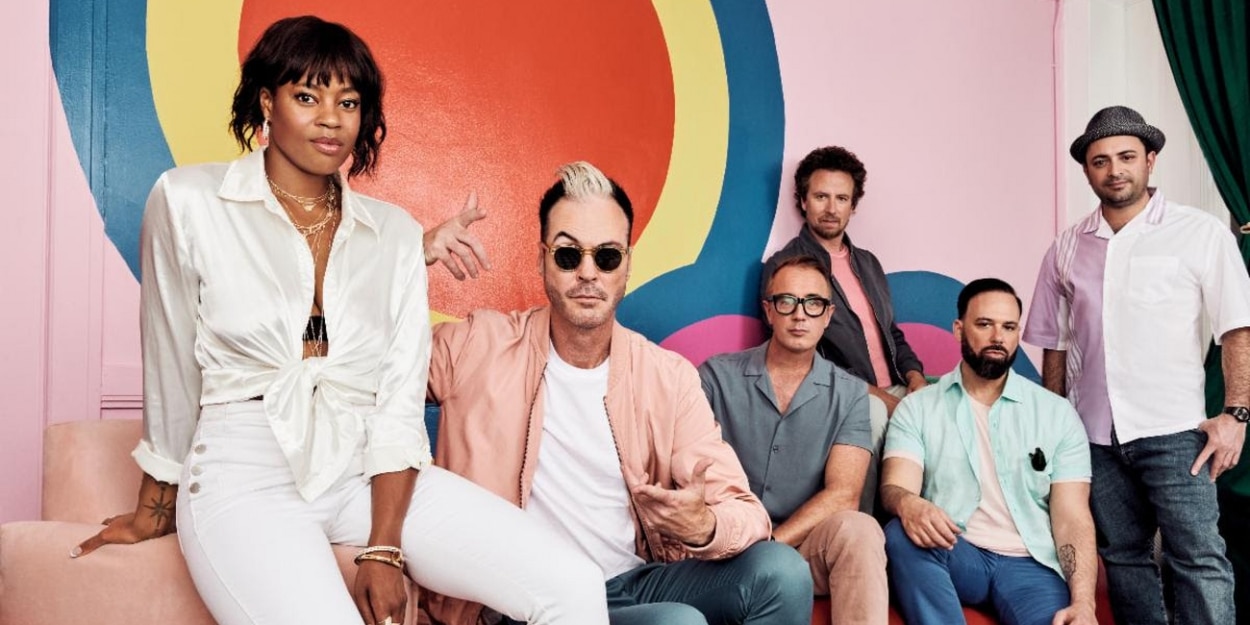 Multi-Platinum band Fitz and The Tantrums have announced their brand new studio album Let Yourself Free will arrive on November 11 via Elektra Records. To herald the announcement, the band has also unveiled their infectious new single “Moneymaker”. The song is available to stream and download beginning today.
“We are so excited for the world to hear our fifth studio album!” shares frontman Michal “Fitz” Fitzpatrick. “For this record we really wanted to pull from our earliest influences and bring the through line of this band full circle. Tracks like ‘Silver Platter’ and ‘Steppin’ On Me’ really are a nod to our first album Pickin’ up the Pieces, while tracks like ‘Moneymaker’ take that influence and blast it into the future!”

Fitz and The Tantrums have also announced they will embark on the Let Yourself Free Tour this winter. // Continue to the full article