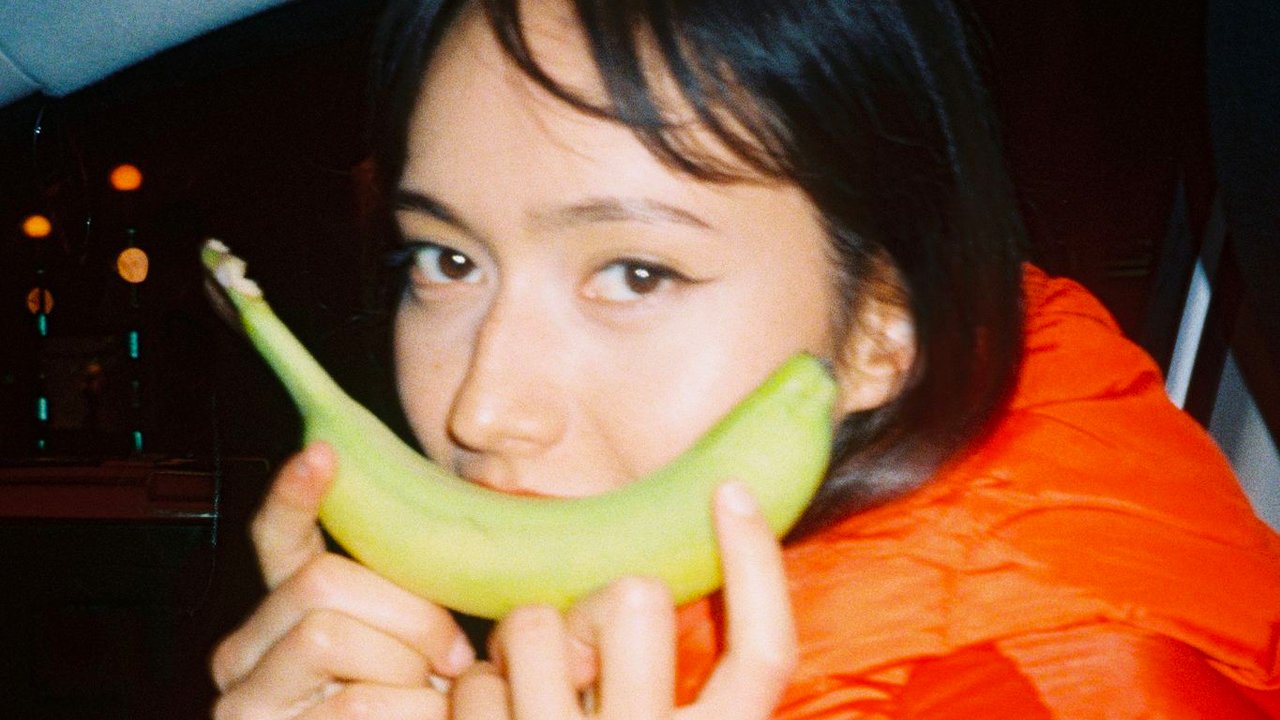 New Zealand singer/producer/multi-instrumentalist Fazerdaze (the musical moniker of Amelia Murray) has announced her first body of work in five years, with her Break! EP slated to arrive in October. The new EP is her first collection of music since her debut album Morningside.

Fazerdaze officially made her musical comeback last month, releasing her recent single ‘Come Apart’. Now, she’s continued this trend with the arrival of her new EP’s title track, sharing both the audio and video for ‘Break!’.

Equally playful and powerful, yet still maintaining the sort of ’90s-inspired grunge roots that earned her a fanbase to begin with, ‘Break!’ is the culmination of a few years spent on the down-low for Murray. Utilising her home in Auckland as something of a sanctuary, Murray found herself dealing with the result of unhealthy personal relationships, imposter syndrome, and mental exhaustion.

Unable to actively move forward and finish any of her music, she explains that it wasn’t until she allowed herself to relinquish the notion of resilience that she was able to – as the title of her new song suggests – break into a new era for herself as a person and as an artist.

“I wish I had broken earlier because it was one of the truest things I ever did for myself,” she explains. “This EP is about finally allowing myself to give up.

“It’s about severing from the people in my life that weren’t good for me, and ditching the false parts of myself that were conditioned and not authentic. It’s everything I wasn’t allowing myself to feel over the past few years; angry, disappointed, cynical, exhausted and over it.”

Break! is set for release on 14th October.