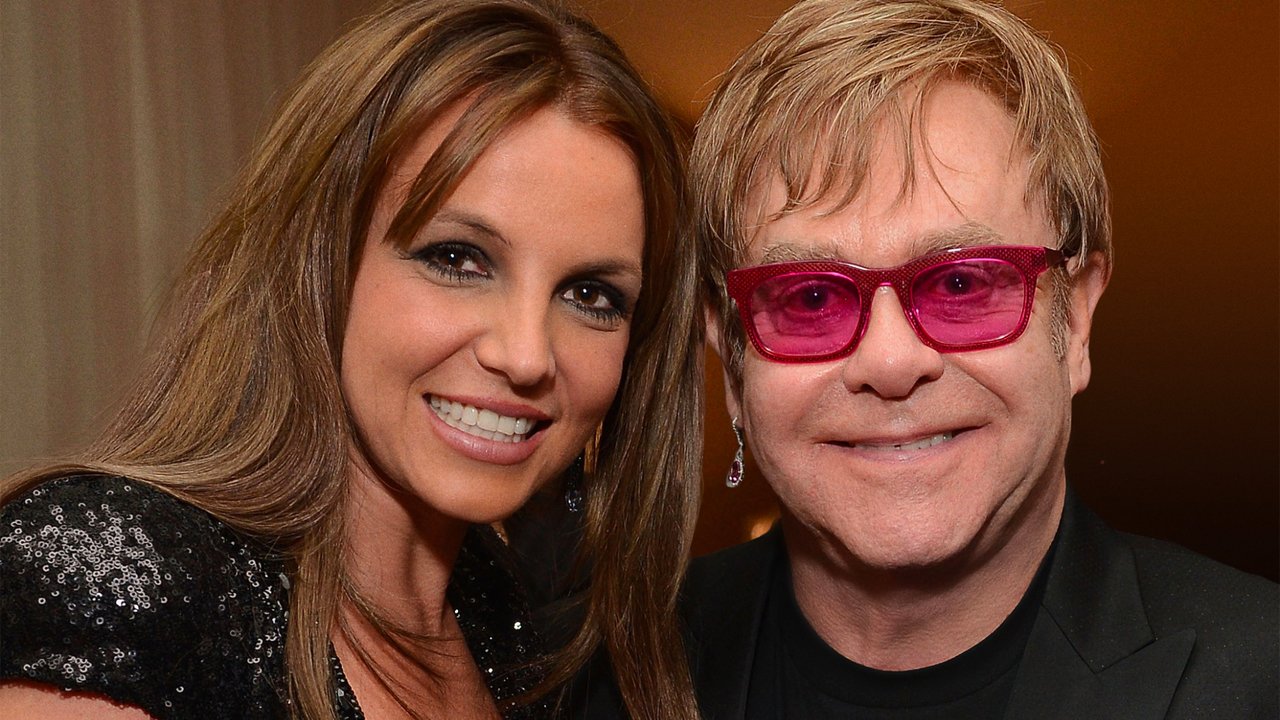 Elton John and Britney Spears have released their high-profile collaboration ‘Hold Me Closer’. The new track had first been teased last month when reports surfaced that Spears would release her first new recording in six years with a cover of Elton’s ‘Tiny Dancer’.

Confirmed earlier this month, the new recording had been described as both a “remix” and a “duet”, with the pair working to create a new track based upon Elton’s 1971 original. Produced by Andrew Watt, the resulting track also sees elements of ‘Don’t Go Breaking My Heart’ and ‘The One’ added into the mix.

According to a statement, the pair had first discussed collaborating together following a meeting at the 22nd Annual Elton John AIDS Foundation Academy Awards Viewing Party in 2014. The following year, a tweet from Spears in which she professed her love of ‘Tiny Dancer’ saw the idea of a collaboration begin to form, with the track eventually coming to fruition this year, after Spears’13-year-long conservatorship came to an end.

“I am absolutely thrilled to have had the chance to work with Britney Spears; she truly is an icon, one of the all-time great pop stars and she sounds amazing on this record,” Elton said in a statement. “I love her dearly and am delighted with what we’ve created together.”

“I was so honoured when the incredible Sir Elton John asked me to join him on one his most iconic songs,” echoed Spears. “Thank you, Elton, for having me! I am so grateful that I got the opportunity to work with you and your legendary mind.”

Meanwhile, Sir Elton recently announced he would return to Australia in 2023, adding a series of “encore” shows to his Farewell Yellow Brick Road tour, which he first brought to Australia back in 2020. See dates and details here.

Britney Spears Reveals Her New Book Will Be Released This Year