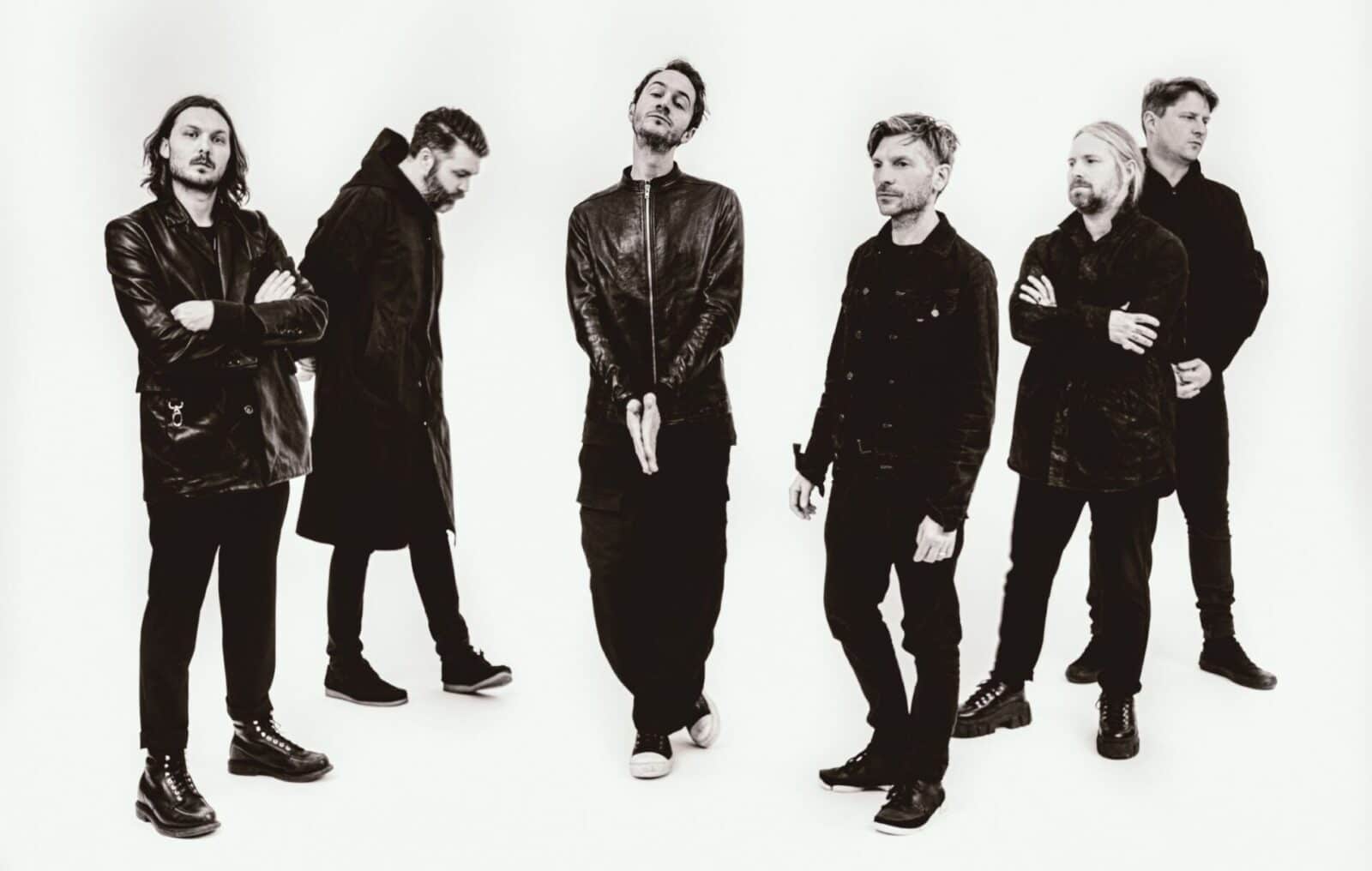 Editors have shared details of their new album ‘EBM’ and released new song ‘Karma Climb’ alongside news of a UK and European tour.

‘EBM’ is released on 23 September via Play It Again Sam (pre-order here). The music video for ‘Karma Climb’, which follows last month’s single ‘Heart Attack‘, is out now.

The band’s seventh album is being showcased along with classics at their newly announced UK and European tour, which kicks off in Spain this month and wraps in Bristol next February.

Editors will take in dates at London’s iconic Troxy, with further dates in Nottingham, Manchester, Glasgow, Dublin and beyond in Europe. Tickets for the tour shows go on general sale this Friday (June 10) at 10am BST here.

‘EBM’ is the first Editors album with new band member Benjamin John Power (aka Blanck Mass) who was announced as a full-time member last month.

Power (also of Fuck Buttons) previously worked with the band on their sixth album ‘Violence’, which was released in March 2018.

He said of the new album: “There is a strong physicality to this record. EBM started its life with the intention of connecting with people and filling a very physical space. There is also however an emotional physicality running throughout; an urgency and a sense of panic. An unease. Even in its more tender moments there is a yearning for connection.”

Speaking about the new single, frontman Tom Smith said: “It’s about hedonistic escapism, not only from the world generally, but also from what people think of you.”