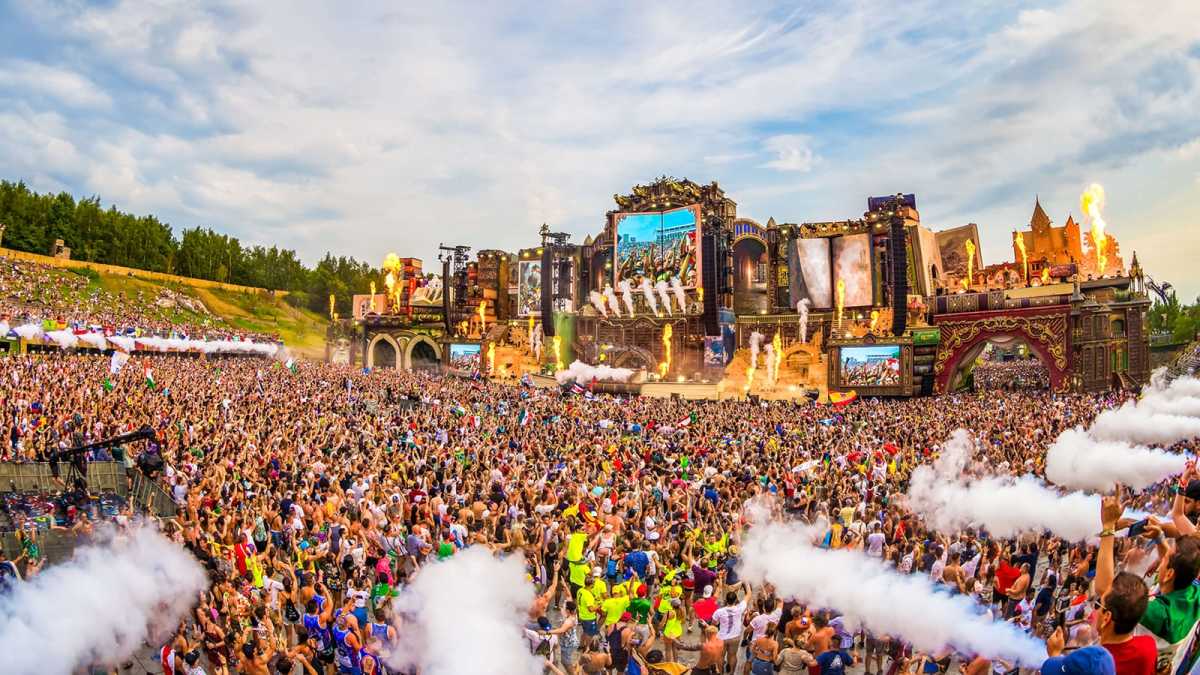 The struggles of Dutch music festival organizers will continue after the nation’s ban was extended.

An update to Dutch COVID-19 regulations has prolonged a ban on the nation’s music festivals for at least another month, citing continued risks to public health in the immediate term.

Over the last few months the relationship between world-renowned Dutch festival brands and the government has soured, to say the least. Despite high hopes for a triumphant 2021 return for Tomorrowland, among other events, festival organizers continue to cite a lack of clarity in regulation and direction from the government as the cause for their indefinite postponement.

In the case of Tomorrowland, as recently as June the government indicated a favorable outlook in terms of their efforts to green-light a 2021 edition in late August. By late July, the festival had been cancelled after their application for an event permit was abruptly denied.

Iconic music festival Tomorrowland was forced to go virtual for a second year after the Dutch government denied a permit request due to the impact of COVID-19.

Now Reuters notes that the rolling delay in resuming multi-day events is potentially extending into early September. The Dutch Formula One Grand Prix has been delayed once already this year, and on August 13th officials will issue a final decision as to whether or not they will uphold the event’s adjusted timeframe for early September.