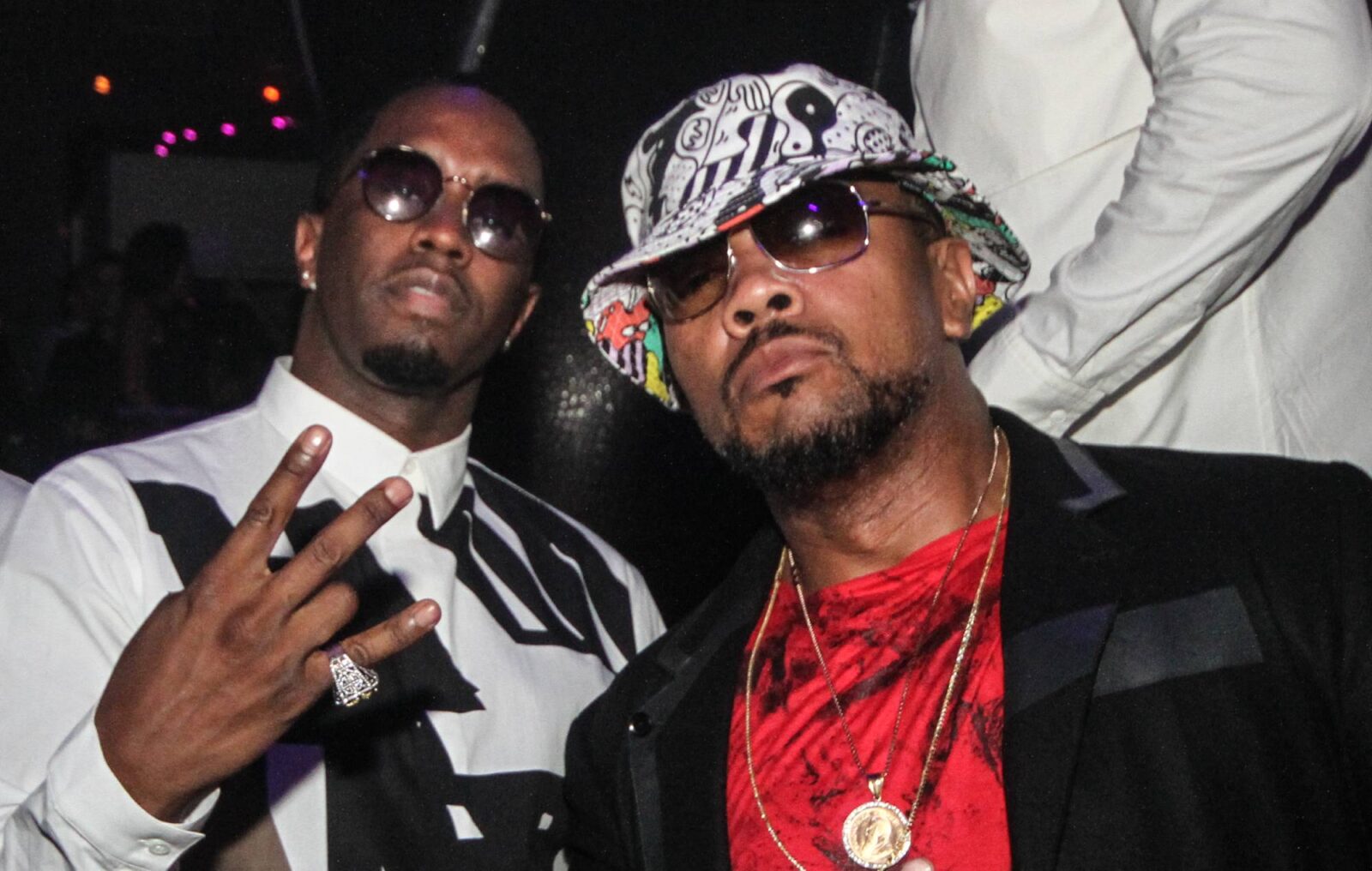 Diddy has offered his support for Verzuz co-founders Timbaland and Swizz Beatz in the wake of their lawsuit against social media app Triller.

READ MORE: Timbaland and Swizz Beatz on VERZUZ battle series: “We want to celebrate the architects of good music”

VERZUZ is the popular entertainment series that pits producers, songwriters and artists against each other in a rap battle style format. Last year, the rights for the series were sold to Triller, who livestream the events on their app.

In a recent lawsuit seen by Billboard, Timbaland and Swizz Beatz claim that Triller owe them $28m (£23m) and that it has defaulted on previously agreed payments.

The suit goes on to claim that while the pair received payments as planned in January and April 2021, a payment that was due in January of this year has still not arrived.

A new payment plan was then reportedly agreed, but the money from that has still not come through, the pair allege.

“Since we ain’t fuckin’ with [Triller] no more, since they’re fuckin’ around with our boys, we don’t need to be going against each other,” Diddy said to So So Def founder Jermaine Dupri (per Rolling Stone). “Let’s come together and do that Bad Boy-So So Def in Atlanta. It ain’t no Verzuz, it’s just hit-for-hit.”

Kicking off in March 2020 after Timbaland and Swizz Beatz issued challenges to one another, artists that have taken part so far have included T-Pain, Alicia Keys, John Legend, Brandy, Monica, Rick Ross, DMX, Snoop Dogg, D’Angelo and many more.

Speaking about VERZUZ previously to NME, Timbaland said: “Well, it’s not really a battle – it’s a celebration of our heroes in music, the ones who make us feel a certain type of way. Given what’s currently going on in the world, it’s a way to give back.

“It’s also an education, it’s educating people on the music, its creators and where this feeling comes from.”