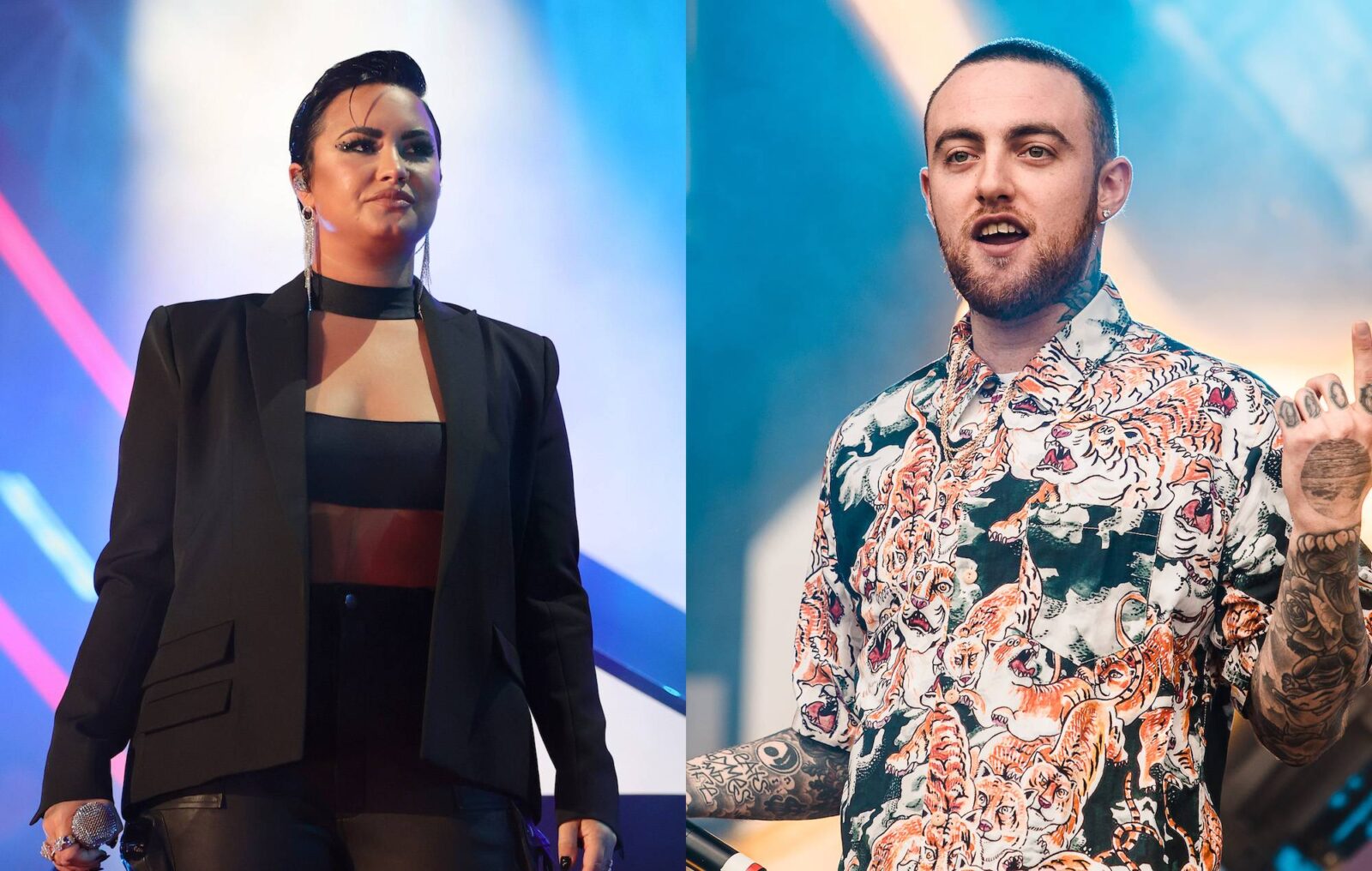 Demi Lovato has discussed how they felt “survivor’s guilt” after their overdose because of Mac Miller‘s death.

Lovato suffered an opioid overdose in 2018, telling reporters afterwards that the incident left her with brain damage.

Last year, the singer discussed her survivor’s guilt with regards to the death of DMX. The rapper died on April 9, 2021 at the age of 50. An autopsy later revealed his cause of death to have been a cocaine-induced heart attack.

Speaking on Apple Music’s Zane Lowe Show podcast about their new album ‘Holy Fvck’, Lovato discussed how coming to terms with their overdose was difficult as Mac Miller passed away from the same thing shortly after.

“I had a lot of survivor’s guilt after my overdose because right after that, Mac Miller died,” they told Lowe.

“It just put everything into perspective for me of, ‘That could have been you, that almost was you, and how are you going to live your life now?’ And it affected me a lot.”

“I’ve lost friends that were around my age, and those hurt so deeply because we’ve been in the trenches together,” they added of the new album’s track ‘Dead Friends’, which pays tribute to her fallen friends.

Last year, Lovato reflected on her overdose in new documentary series, Dancing With The Devil.

“I was left with brain damage and I still deal with the effects of that today,” she said, per CNN. “I don’t drive a car because of blind spots in my vision…I had trouble reading.”

She explained that she “had three strokes, I had a heart attack” following her overdose,” adding: My doctors said that I had five to ten more minutes [to live].”

Reviewing new album ‘Holy Fvck’, NME wrote: “If ‘Holy Fvck’ is a funeral for Lovato’s pop music, it also marks a new beginning, with an artist reborn. As the musician explores this ferocious sonic world and celebrating her musical roots, it’s the start of a bold new era.”

For help and advice on mental health:

‘Am I depressed?‘ – Help and advice on mental health and what to do next

YOUNG MINDS – The voice for young people’s health and wellbeing

CALM – The Campaign Against Living Miserably for young men