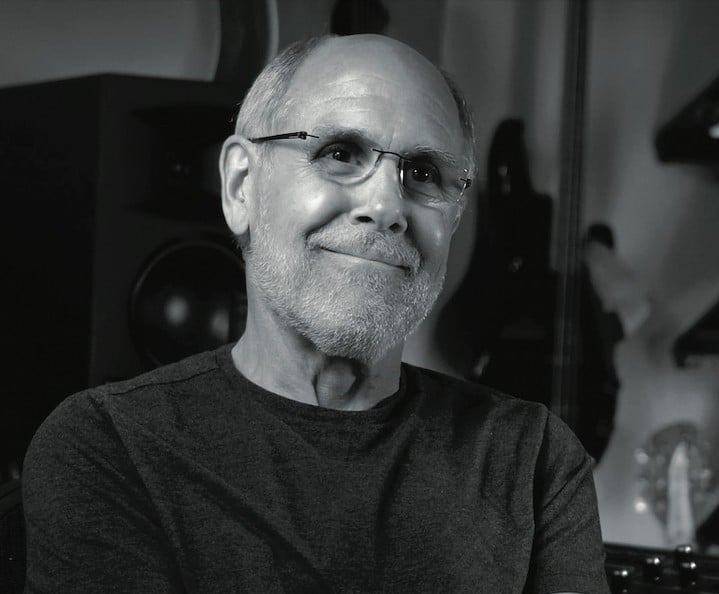 Dave Smith, the founder of Sequential Circuits and the father of both MIDI (Musical Instrument Digital Interface) and the Prophet 5 synthesizer, has died at the age of 72. Smith is reported to have died of a heart attack while attending Movement Music Festival in Detroit.

Smith is regarded as one of the industry’s most influential figures, owed not only to Sequential, a synthesizer company that has played a large part in dance/electronic music production hardware over the past 40 years, but also to his pioneering efforts related to MIDI and Prophet 5. MIDI, a protocol that supports communication between computers, musical instruments, and other hardware, was developed to standardize digital music hardware. It remains an industry standard today, and in 2013, Smith was presented with the Technical Grammy Award for the development of MIDI.

Smith is also noteworthy for developing the Prophet 5, the first fully programmable polyphonic synthesizer to use a microprocessor. The Prophet 5 launched in 1978 and thereafter, was used in Kraftwerk’s music, among that of other dance/electronic creators.

It is with heavy hearts that we share the news that Dave Smith has died. If you’d like to share your thoughts and memories of Dave, please reach out to us on our website: https://t.co/q5RK8uYBe8 pic.twitter.com/40LlRG7WNw