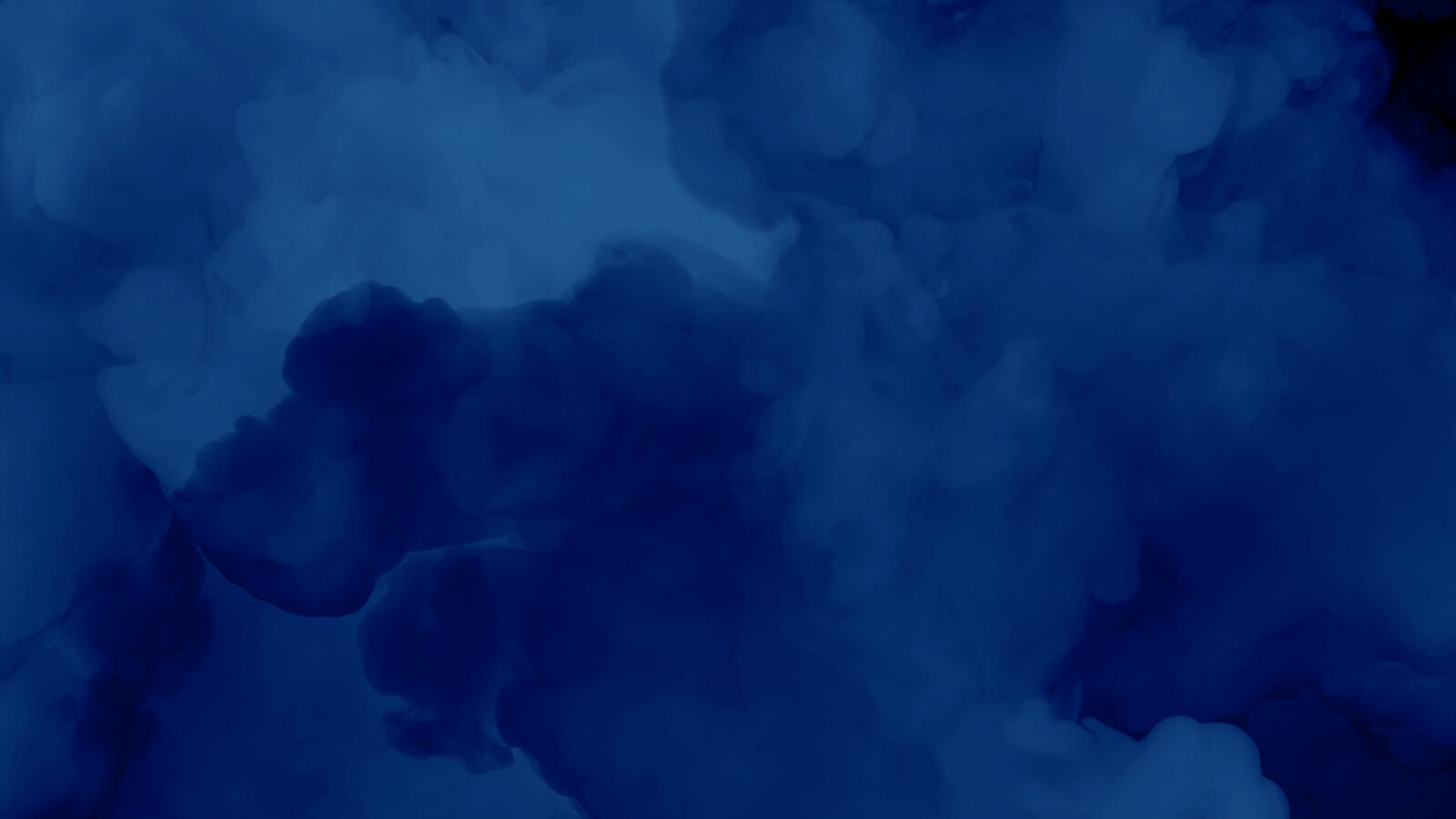 Composer and multimedia artist Christina Wheeler’s solo performances combine looped vocals with a number of unusual electronic instruments, such as the mbira, autoharp and theremin. Wheeler has collaborated with artists as varied as Fred P, Laraaji and Matana Roberts, and her own solo material frequently blurs genre boundaries.

As part of this year’s CTM Festival, Wheeler presented the second section of her tone-poem suite, The Totality of Blackness Trilogy. The performance is a digital preview of a “fully immersive, in-situ multimedia performance” commissioned by CTM for its 2022 edition next year.

Wheeler’s performance is accompanied by visuals by Aaron Kulik, who experiments with microscopic processes in film and photography.

CTM Festival 2021 is still taking place inside its virtual venue Cyberia until March 14, 2021. Find more highlights from CTM 2021’s programme in our archive.

The post CTM 2021: Christina Wheeler – Surrender to the Totality of Blackness appeared first on Fact Magazine.