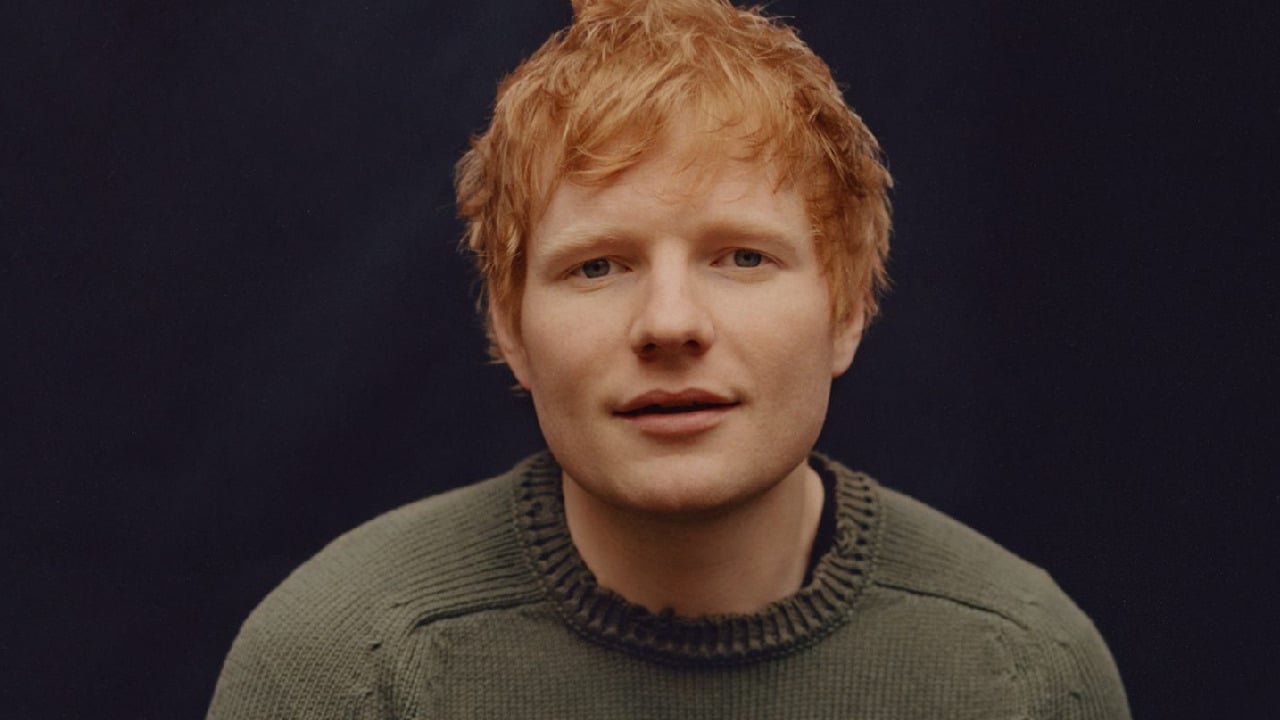 Dani Filth, the frontman for English extreme metal outfit Cradle Of Filth, has confirmed the band do indeed have an Ed Sheeran collaboration in the works. News of the pair working together was first rumoured last year, though it was unclear at the time if it was reported in seriousness.

In July 2021, Sheeran revealed a fondness for extreme metal, going so far as to name-check both Slipknot and Cradle Of Filth. Having stated that music of that genre “wouldn’t be something that [he] would be opposed to creating”, Dani Filth weighed in just one month later to reveal that he and Sheeran had in fact been in contact.

“I’ve been invited up to his place. Well, he said he could come down to mine, but I pointed out to him that I don’t own my own bar or village, and it’d be better if I went there,” Filth said. “He said he’d do anything, quite literally. He said he’s a massive fan. He seems like a genuinely very nice guy actually.”

Now, Filth has given an update on their collaboration, speaking to Knotfest (via The Music) to confirm its existence, though admitting that the timeline is currently unknown.

“We still have yet to finish our song with Ed Sheeran,” Filth admitted. “He’s done some of it, but then he had a baby, and then he got obviously sidetracked with that and doing whatever Ed does, which is play massive shows around the globe. He’s not at our beck and call. But he is gonna finish it, he assures me. Actually, I spoke to him quite recently.”

“It will be released when it’s finished,” Filth later added. “We don’t know when it’s coming out.”

Earlier this year, Sheeran released a remix of his 2021 single ‘Bad Habits’ featuring Bring Me The Horizon. Since then, the group have performed their collaboration live on a handful occasions, including at the Reading Festival over the weekend.