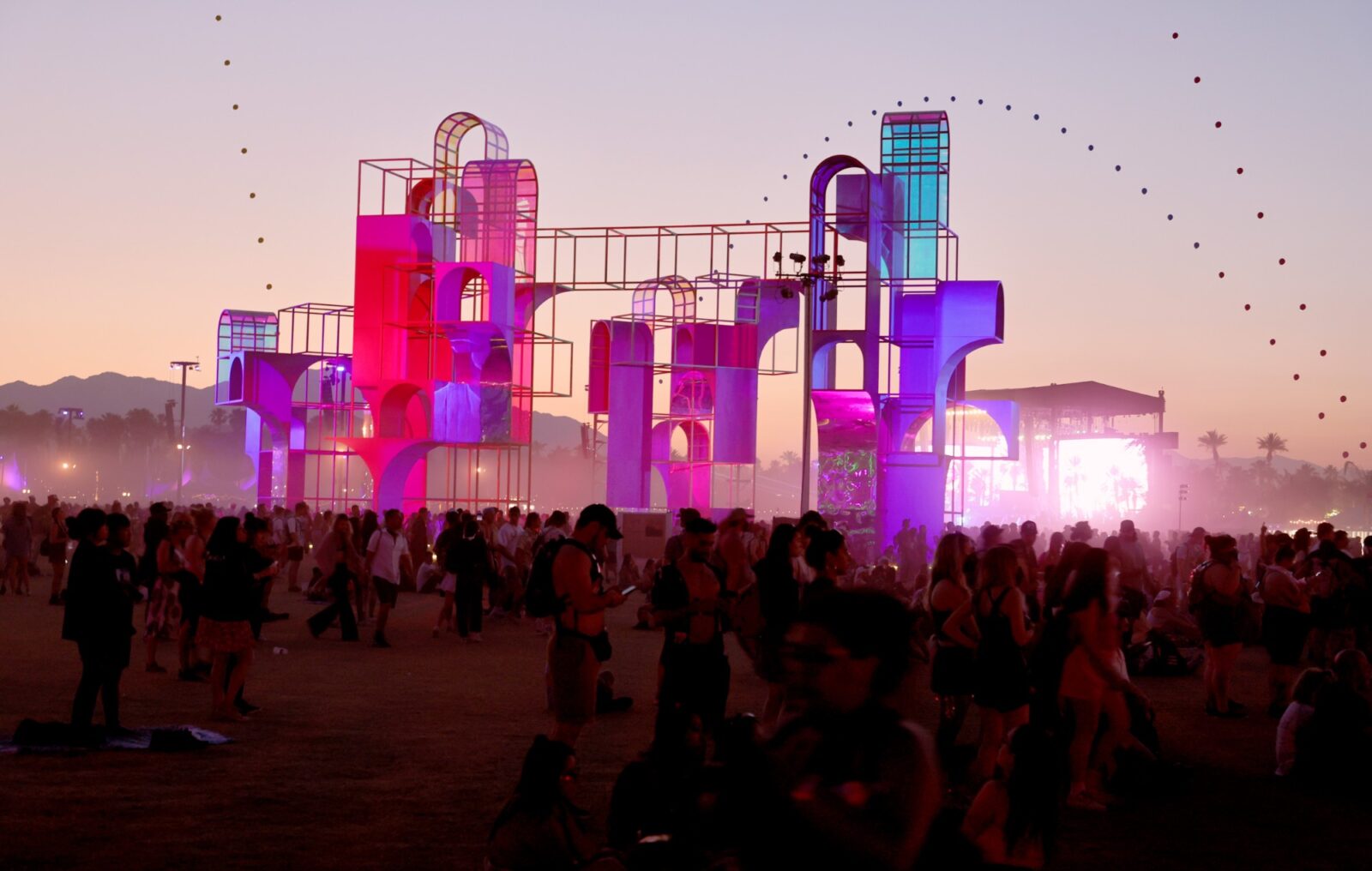 Coachella organisers have renewed their partnership with YouTube, making the music festival available to stream for free on the platform for another three years.

YouTube announced the renewal of their partnership with Coachella promoters Goldenvoice yesterday (January 17). Per YouTube’s official blog post, the exclusive multi-year deal will make Coachella available for free on the platform through to 2026, with fans able to access the festival stream for each of its annual editions within that period.

The partnership also offers on-demand videos of Coachella performances and behind-the-scenes content via YouTube Shorts, as well as a Live Chat function. Speaking of the renewed partnership in the blog post, Goldenvoice president Paul Tollett said it “brings Coachella to everyone around the world.”

“The 2023 lineup sees performers from Brazil, France, Iceland, India, Jamaica, Nigeria, Puerto Rico, South Korea, Spain, and beyond, and bringing international fans closer to their hometown artists is important to our team.”

The 2023 edition of Coachella – which will take place at California’s Empire Polo Club between April 14-16 and April 21-23 – marks the 11th year that the festival has been available to stream live on YouTube. The video platform first partnered with Goldenvoice in 2011, with the last renewal signed in 2018. YouTube’s coverage of the festival will be streamable on the platform’s official Coachella channel.

The line-up for Coachella 2023 was revealed last week (January 10), with Bad Bunny, BLACKPINK and Frank Ocean announced as headliners. Elsewhere on this bill is Burna Boy, Gorillaz, boygenius, Björk, Rosalía, The Chemical Brothers, Charli XCX, Wet Leg, Pusha T, Yungblud and Kali Uchis, among many others.

Ocean was previously announced as a headliner for Coachella 2020, before that edition was cancelled due to the COVID-19 pandemic. When the festival returned last year, it was confirmed that the singer would lead the line-up for 2023.

The post Coachella will be available to stream on YouTube for free through to 2026 appeared first on NME.