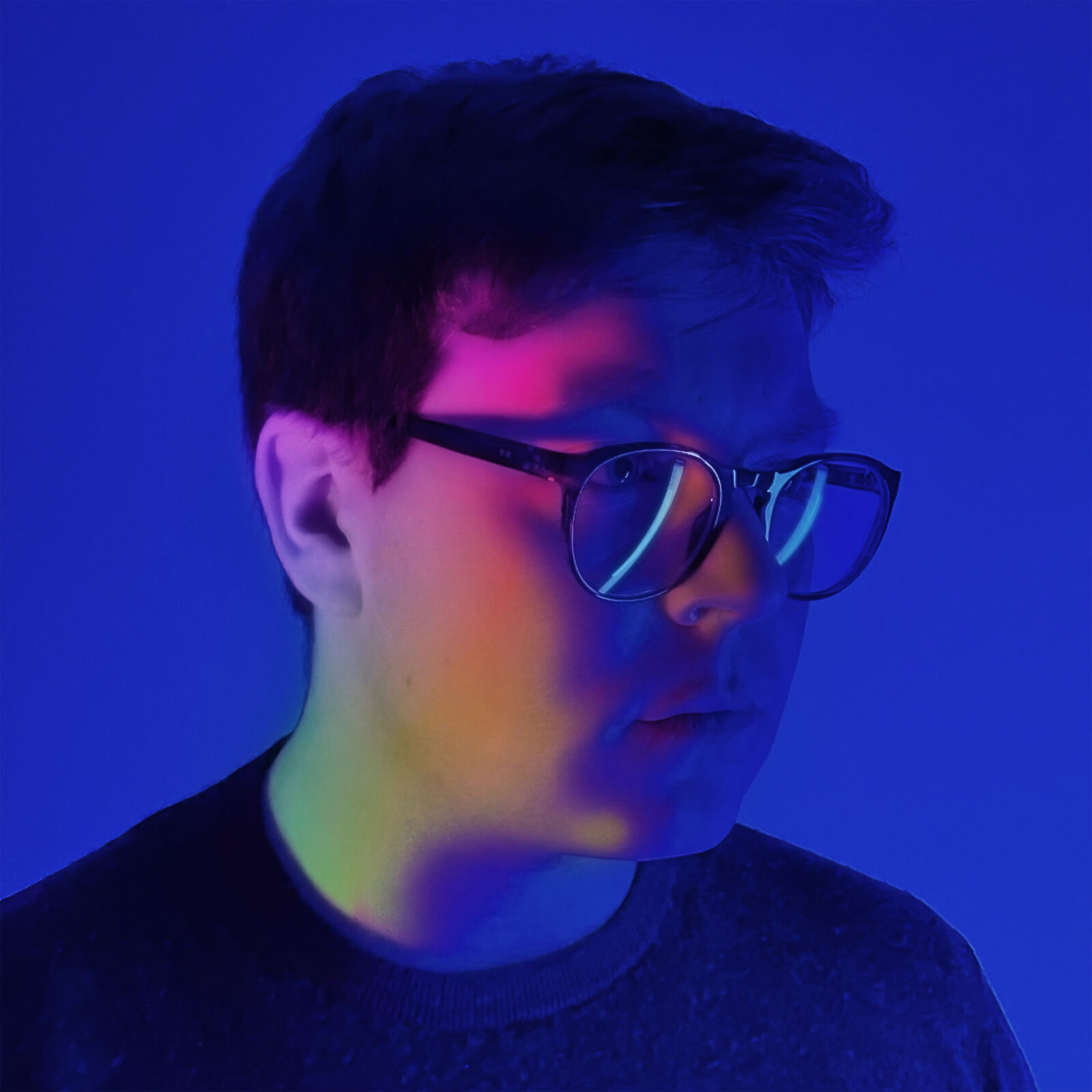 Encompassing a blend of vibrant melodies and creative sound design, “The Other Side” is a harmonious balance between Chime and Au5’s unique sound design. The song’s lively mixing and easy-to-understand theme make it optimal for skyrocketing the energy of live performances. In addition to this mind-bending track, Chime has also collaborated with the likes of Doctor P, Flux Pavilion, and other renowned artists. He is also the founder of Rushdown, a label that has featured rising bass stars, such as Sharks, Papa Khan, and Ace Aura.

British producer Chime has spent years cultivating his signature style of color bass. Now, this innovative artist has collaborated with Au5 to release a new single titled “The Other Side” on Monstercat. The track has been in permeating the public conscienceness due to it being heard throughout the pair’s nationwide tour in the Spring of 2022. Together, Chime and Au5 co-headlined the tour and captivated audiences with their electrifying stage presence.

Accumulating millions of streams and gracing crowds at some at well-known locations in the USA, Chime’s following continues to expand at an exponential rate. Aiming to double down on last year’s success, Chime is prepared to pop off with live shows, new releases, and surprise announcements in 2023.

Au5 is a musician and producer known for his unique blend of electronic music, incorporating elements of melodic soundscapes and futuristic sound design. Born and raised in New Jersey, he has a background in classical piano and has been studying music production and bass guitar since a young age. His music aims to push the boundaries of possibility within electronic music and invites listeners to embark on a journey.