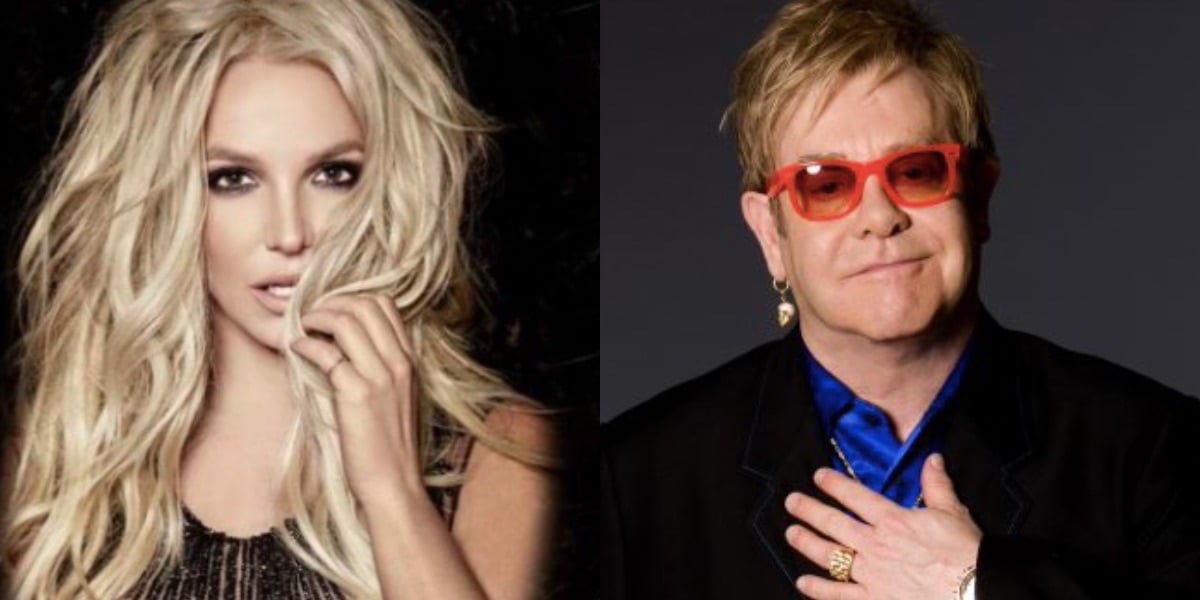 For, Britney Spears and Elton John have flown in high on the coveted count with their collaboration, ‘Hold Me Closer.’

The track, which re-works and re-imagines John’s 1972 classic ‘Tiny Dancer,’ has launched at #3 on the tally.

‘Hold Me Closer’ serves as the first original recording from Spears to be released since 2016’s ‘Glory’ album. It also arrives in the wake of the termination of her controversial conservatorship.

Speaking to Official Charts, John said of the song’s success:

“Hopefully the reaction to our song has made [Britney] feel how loved she is, and she’ll have the confidence to begin the next chapter of her career”.

The news comes as the duo look set to make a major splash on the Billboard Hot 100 in the US too.

The post Britney Spears & Elton John Debut in Top 5 of UK Chart with ‘Hold Me Closer’ appeared first on ..::That Grape Juice.net::.. – Thirsty?.