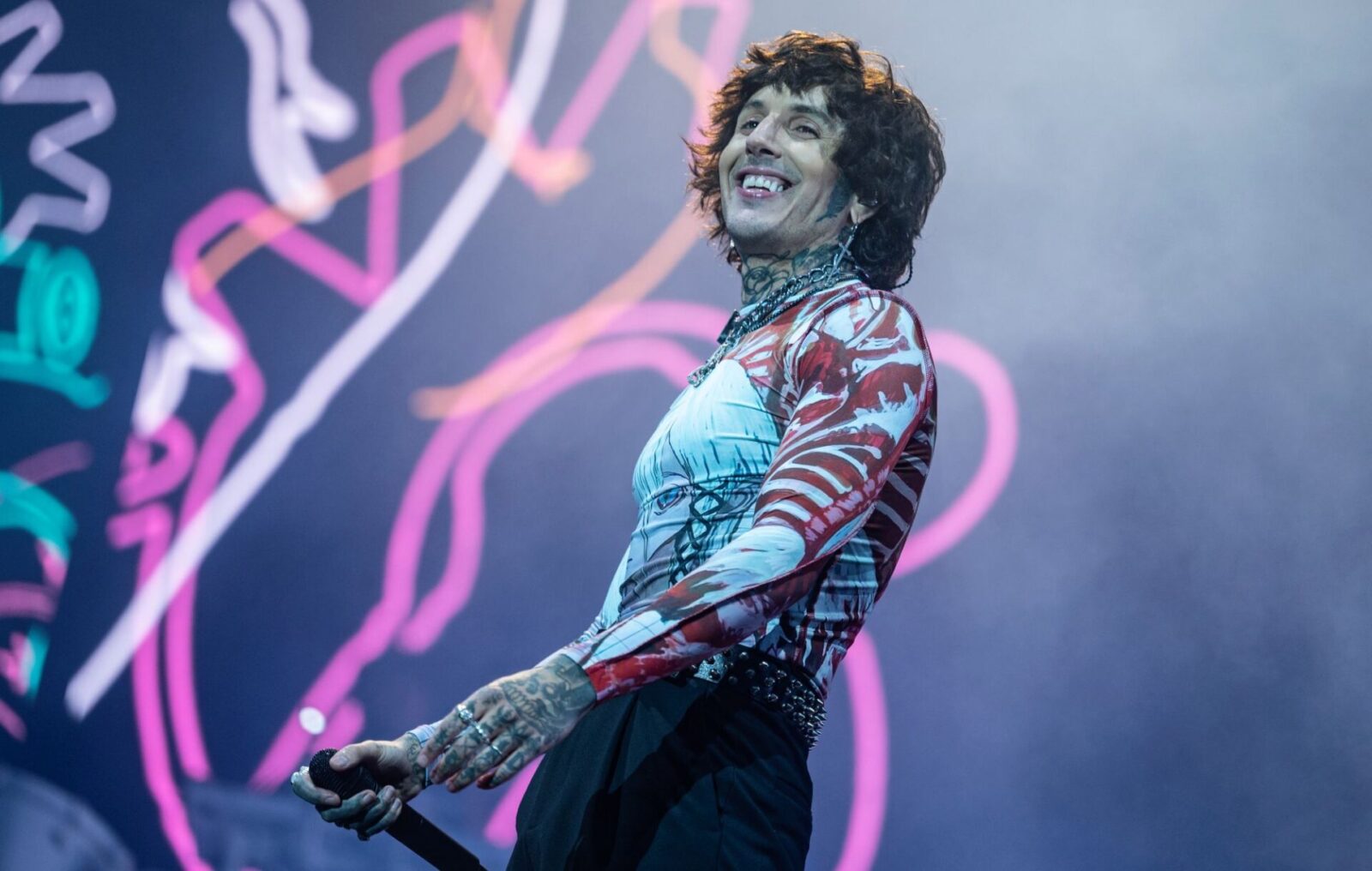 Bring Me The Horizon played a last-minute, intimate show in Las Vegas after the first day of the inaugural When We Were Young Festival was cancelled due to bad weather.

READ MORE: The beginner’s guide to the evolution of emo

Singer Oli Sykes shared a handwritten poster via his Instagram yesterday (October 22) announcing the show at Pearl Theater, with support from Knocked Loose and Landon Barker (son of Blink-182 drummer, Travis Barker). You can see images from the band’s Instagram Stories here, their setlist (according to Setlist.FM, here) and footage and extra images from the gig further below.

The festival, described as “an epic line-up of emo and rock bands from the past two decades”, was announced to much fanfare earlier this year with My Chemical Romance and Paramore topping the bill. However, its opening day yesterday was pulled after high winds resulted in safety fears.

The pop-punk and emo heavy event in Nevada was also set to feature Bring Me The Horizon, Bright Eyes, The Used and more.

It was originally planned as a two-day event. At the time of writing, the second date is still happening today (October 22) with the same line-up. Check out the stage times here.

Bring Me The Horizon were among a hosts of festival acts who arranged to play replacement shows. See footage and more images below.

Bayside, Senses Fail, Thursday, Anthony Green, Four Year Strong, Horrorpops, Kittie and La Dispute were also said to have played sets yesterday after When We Were Young was cancelled.

NME wasn’t able to immediately verify that all the planned replacement shows went ahead as advertised.

When We Were Young Festival organisers previously announced a third date for next Saturday (October 29) to meet demand as well as a series of sideshow events.

The line-up for next year’s festival has already been unveiled, with Blink-182 and Green Day announced as headliners and acts including 30 Seconds To Mars, The Offspring, Good Charlotte and Rise Against booked for October 21, 2023.

The news came on the back of the announcement that Blink-182 have reunited with Tom DeLonge for a huge world tour and new music. New single ‘Edging’ arrived last week (October 14), and it marks the first time in a decade that DeLonge, Mark Hoppus and Travis Barker had been in a studio together.

The post Bring Me The Horizon play last-minute show after When We Were Young Festival’s opening day cancellation appeared first on NME.